Battlegrounds Mobile India (BGMI) has announced strict countermeasures for illegal programs and activities affecting the game. Developer Krafton said it has banned over 140,000 accounts in under a week and has detailed what could lead to your account getting banned. The free-to-play battle royale game will send players a notice if it detects any illegal activity and let them conduct repairs to remove any unwanted data before enforcing a ban. BGMI says players can get banned if they have the game downloaded from unofficial channels or have illegal auxiliary programmes running on the device.

Through a post on its website, Krafton mentioned that it will take serious countermeasures to curtail new illegal activities and programs running on Battlegrounds Mobile India. Players will get a warning message pop up if they have a version of the game downloaded through an unofficial channel, have illegal or auxiliary programs installed on their device, are using a rooted or a jailbroken device, using another player’s account, or when abnormal data is detected. The warning messages started popping up for players on September 15.

Krafton is also giving players the option to conduct routine repairs that should fix most issues and change the modified data back to normal. Players can conduct routine repairs by clicking on the arrow icon on the lobby screen after they launch Battlegrounds Mobile India on their Android or iOS device. From there, they can go to Settings > Basic > Log Out > Repair > check Routine Repair > OK. Once these steps have been followed, players can log in again. If the pop-ups are ignored and these steps are not followed, it could lead to the players’ accounts getting banned.

Battlegrounds Mobile India also banned 142,578 accounts during the week of September 3 to September 9. Krafton says it will implement strong sanctions to eradicate the use of illegal programs to improve the gameplay experience for all players.

Satvik Khare is a sub-editor at Gadgets 360. His proficiency lies in educating how technology makes life easier for everyone. Gadgets have always been a passion with him and he’s frequently found finding his way around new technologies. In his free time he loves tinkering with his car, participating in motorsports, and if the weather is bad, he can be found doing laps on Forza Horizon on his Xbox or reading a nice piece of fiction. He can be reached through his Twitter
…More 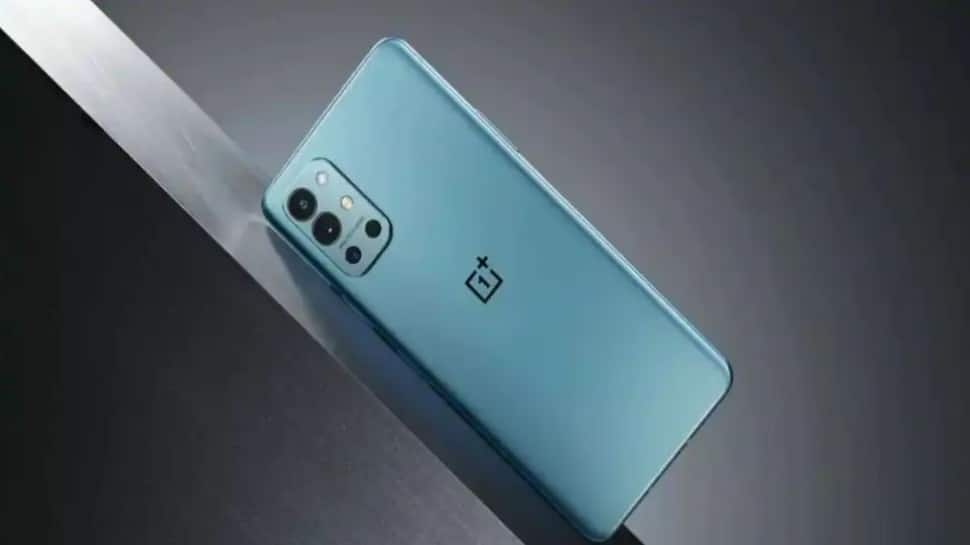 OnePlus 9RT to launch on October 13: Here’s all you need to know | Technology News 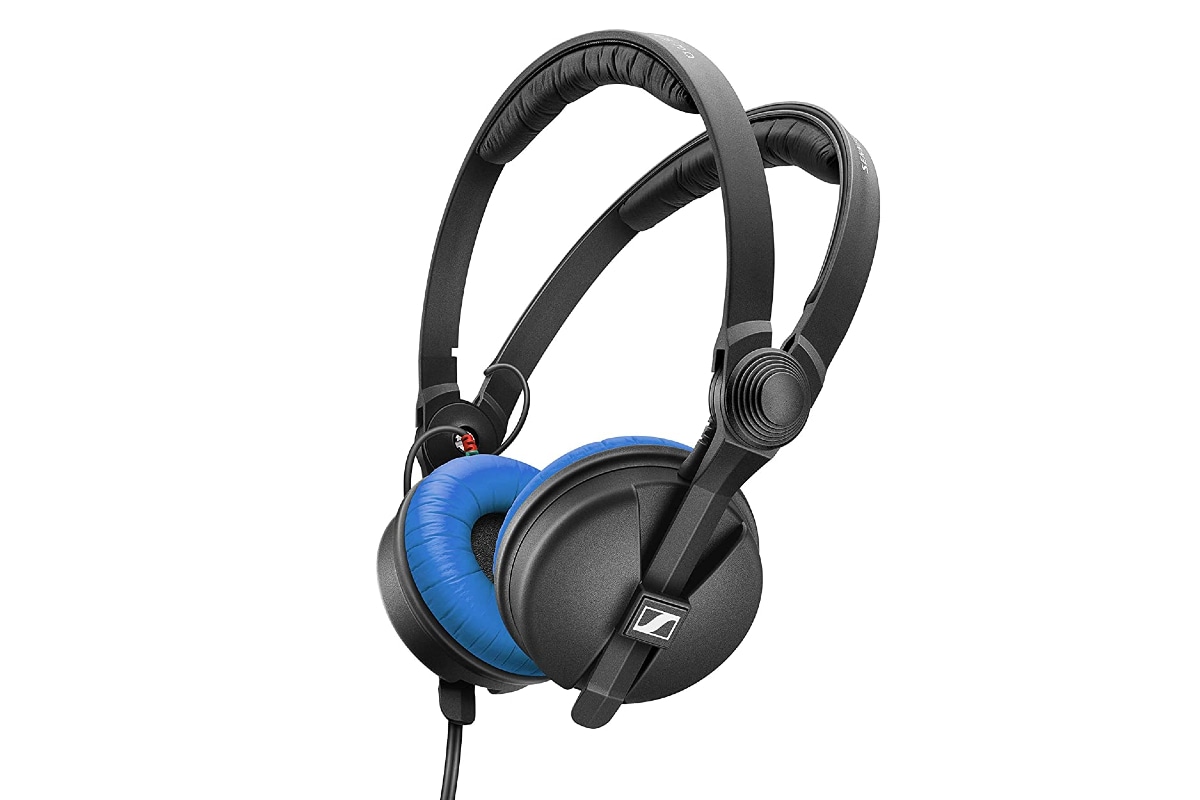 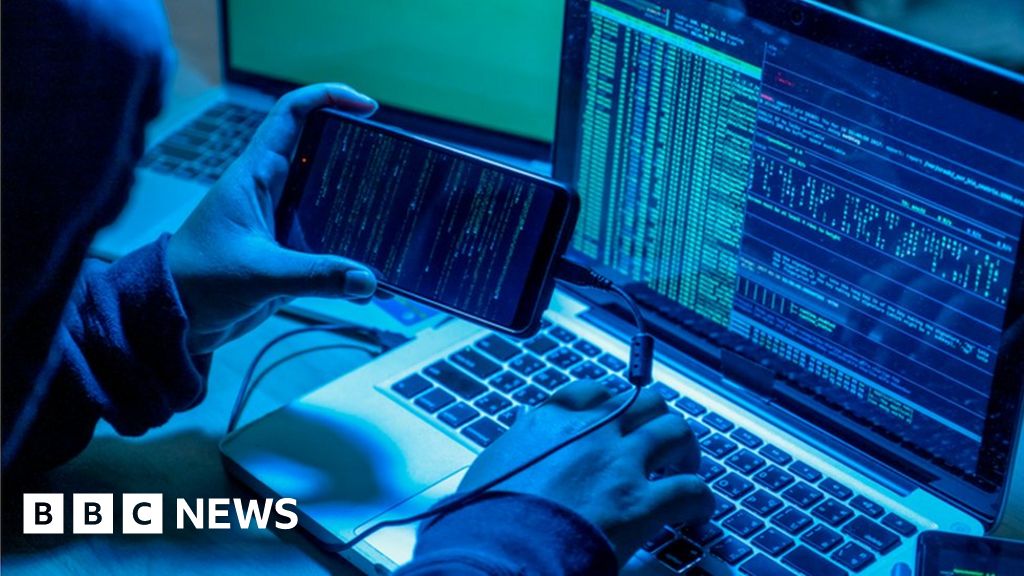