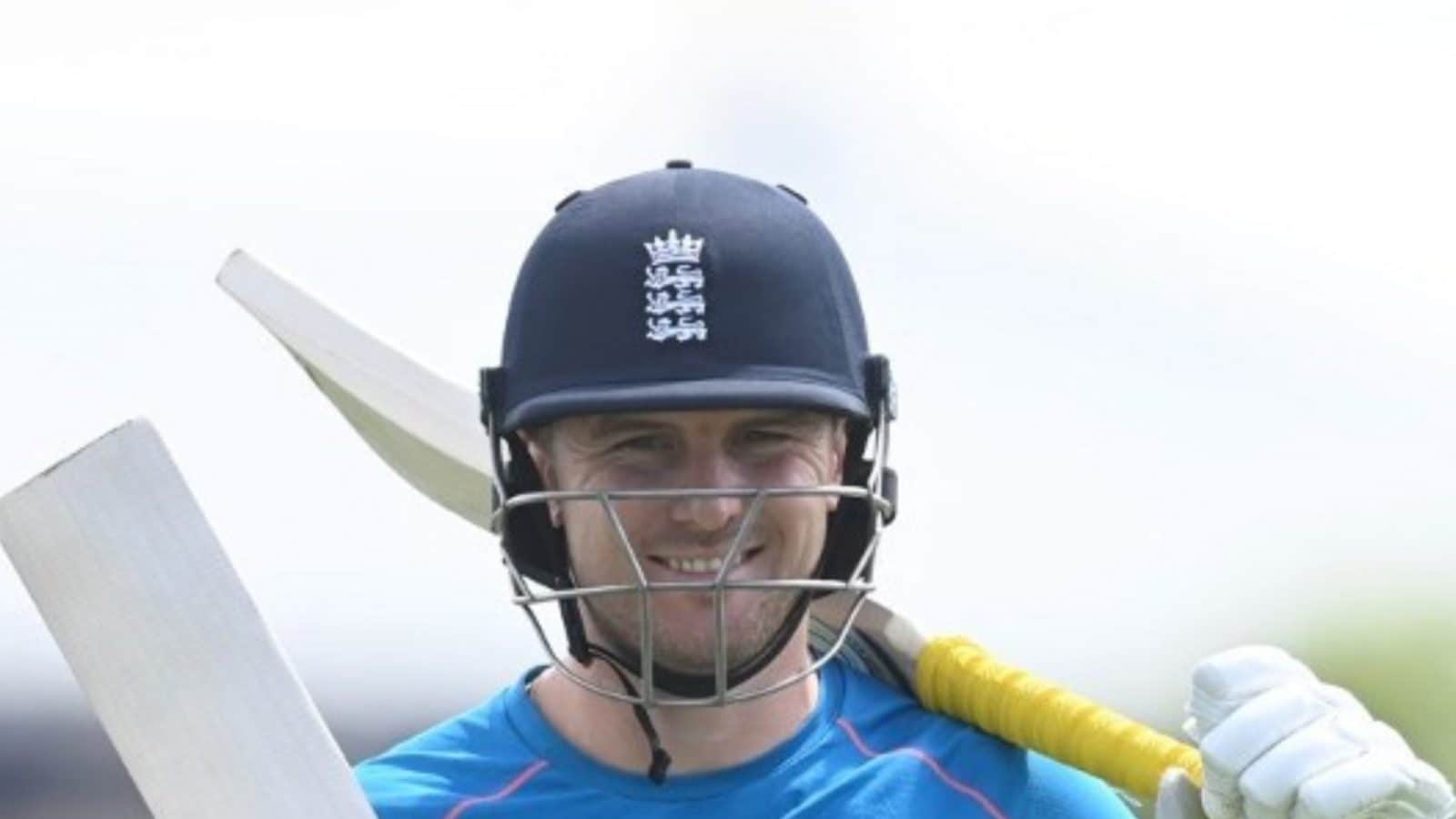 After concerns raised by franchises over players pulling out of IPL, the BCCI is reportedly planning a preventive measure to discourage those doing so for ‘flimsy reasons’. The issue was raised by several franchises during an IPL Governing Council meeting after witnessing the growing trend of players withdrawing their names after being purchased at the auction.

“The GC has a commitment towards the franchises who are the important stakeholders of the league. They bid for a player after a lot of planning. Their calculations go haywire if a player pulls out, that too for flimsy reasons,” a GC member was quoted as saying by Cricbuzz.

However, the policy would deal with players on case-by-case basis to avoid punishing those with valid reasons including injuries.

“There will not be a sweeping policy that everyone who has pulled out of the IPL will be prevented for a certain number of years. It will be on a case-by-case basis and some research will be done before action is initiated. What if the reason is genuine,” the report quoted an unnamed source as saying.

Prior to the start of IPL 2022, debutant franchise Gujarat Titans suffered after England batter Jason Roy pulled out of the season. Roy was purchased at his base price of Rs 2 crore.

“I feel it is only right that I spend some quality time with my family. As well as spending time on myself and my game over the next couple of months, leading into a very busy year,” Roy had said in a statement.