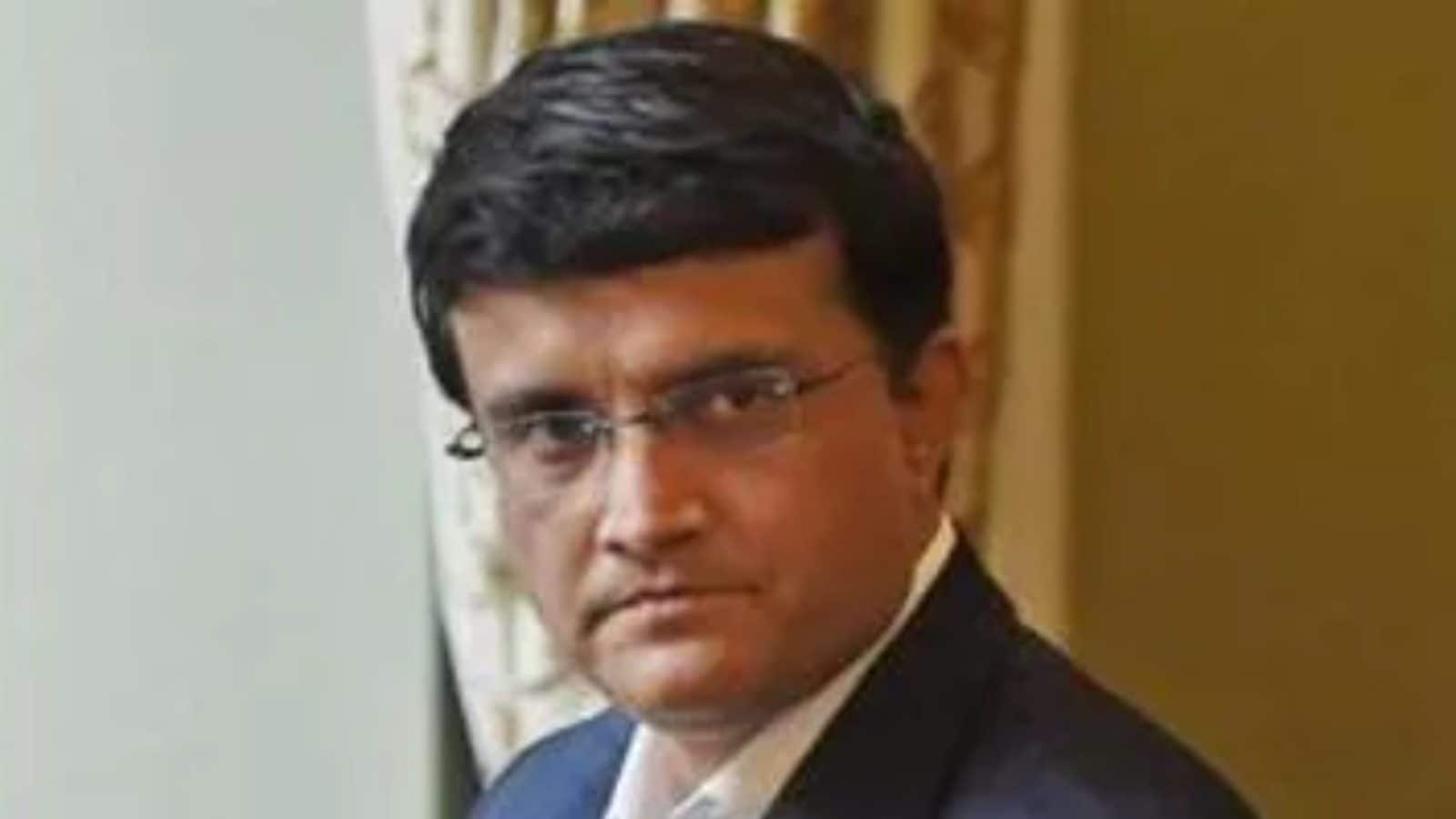 BCCI president Sourav Ganguly has stepped down from his post of a director of ATK Mohun Bagan on Wednesday (October 27),  two days after RPSG Group, that owns the ISL team ATK Mohun Bagan, won the Lucknow franchise of the Indian Premier League. Cricbuzz reported that Ganguly relinquished the position on Wednesday to avoid potential conflict of interest. In addition to being one of the directors on the ATK Mohun Bagan board, Ganguly is also a shareholder.

It was learnt that Ganguly will step aside from the role at Mohun Bagan for as long as he is the BCCI president, to avoid conflict.

ALSO READ: What Makes IPL Teams Such a Sought After Investment

RPSG vice-chairman Sanjiv Goenka, the owner of Mohun Bagan as well as the as-yet-unnamed Lucknow IPL franchise, told CNBC-TV 18 on Monday that Ganguly was on the verge of stepping down.

“Well, I think he is going to step down from Mohun Bagan completely… I think today.. It is for Sourav to make the announcement. I mean, sorry. I think I pre-empted it,” Goenka told CNBC-TV 18, according to ESPNcricinfo.

If Ganguly had carried on holding both the posts at the BCCI and Mohun Bagan, he would fall foul of the ‘direct or indirect interest’ conflict rule under the BCCI constitution.

The rule states: “When the BCCI, a Member, the IPL or a Franchisee enter into contractual arrangements with entities in which the individual concerned or his/her relative, partner or close associate has an interest. This is to include cases where family members, partners or close associates are in position that may, or may be seen to compromise as individual’s participation, performance and discharge of roles.”

The potential conflict of interest one one of the two main controversies plaguing the IPL ever since the two new teams were announced. The other one being Lalit Modi questioning entry of private equity firm CVC Capital Partners in the Indian Premier League (IPL) due to its investments in companies linked to betting activities.

CVC, which calls itself a “world leader in private equity and credit with USD 125 billion of assets under management”, shelled out Rs 5625 crore for buying the Ahmedabad franchise in the world’s biggest T20 league, last week. The Lucknow franchise went to RPSG Ventures for Rs 7090 crores.

As per the company’s website, it has investments in companies like Tipico and Sisal which are involved in sports betting. Betting is not legal in India.