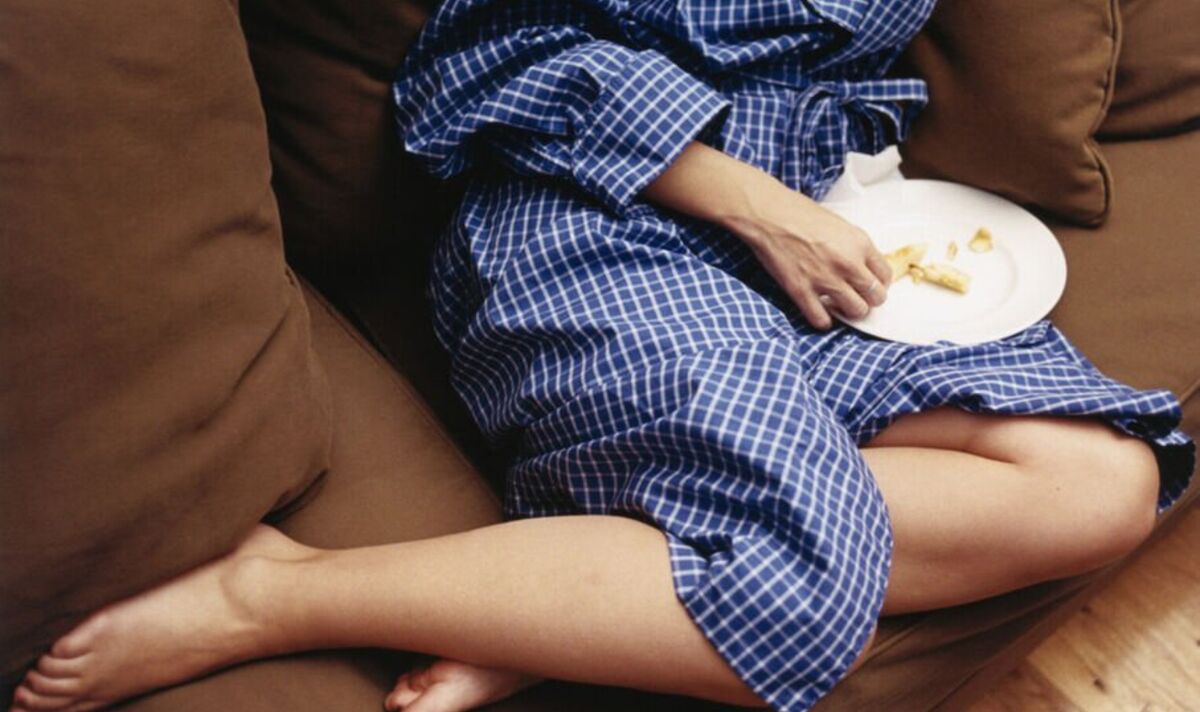 Experts say couch potatoes face a higher risk after a clear link was established between a lack of exercise and the disease.

The team, including experts from the University of Bristol, concluded: “More widespread adoption of active lifestyles may reduce the burden from the most common cancer in women.”