Belgradehas made a strong statement early in the competition by winning three out of their four league matches. They are currently second in the standings with six points to their credit. Belgarde are coming into the Thursday encounter after winning their last two games against Ljubljana by 37 runs and nine wickets, respectively.

Split India Brodosplit, on the other hand, will be eager to cause a turnaround in the Championship. Brodosplit had a winning start in the league as they won their first two games against Sir Oliver Split. However, the team now seems in trouble as they have lost their last four matches. Playing against Belgrade, Split India Brodosplit will be hoping to make a comeback in the ECS T10 Croatia.

Ahead of the match between Belgrade and Split India Brodosplit; here is everything you need to know:

The match between Belgrade and Split India Brodosplit will be streamed live on the FanCode app and website.

Belgrade will face Split India Brodosplit at Croatia in Zagreb at 04:30 pm IST on October 14, Thursday. The reverse fixture between the two sides will be played at the same venue on the same day at 06:30 PM IST. 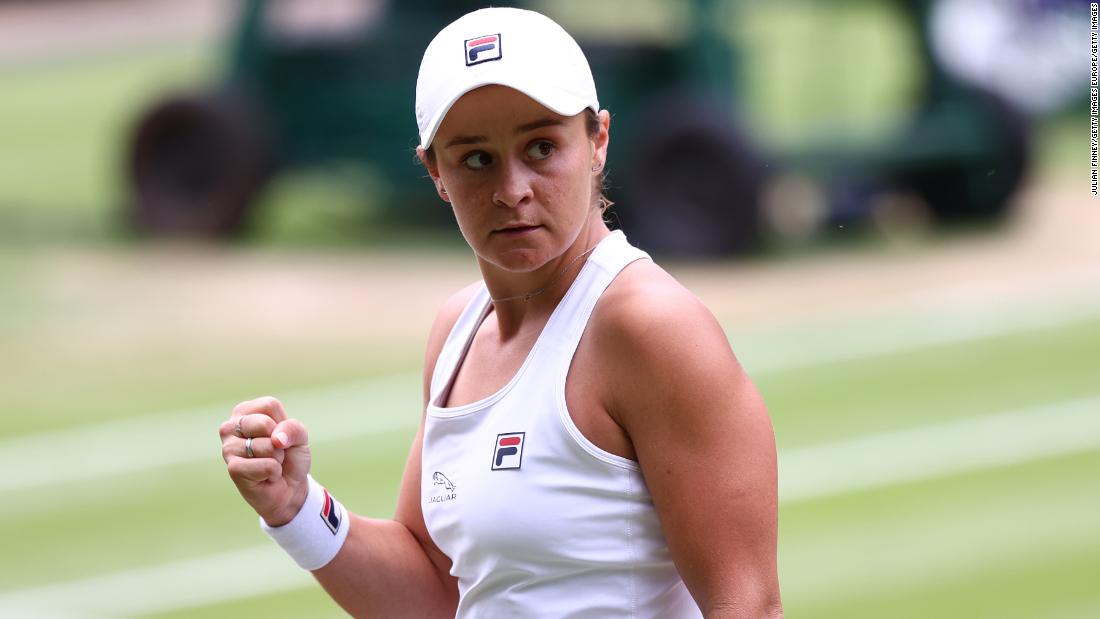