Mystery remains over Ben Simmons’ status in Philadelphia as the 76ers prepare for another pre-season game — with or without the Aussie.

Another day, another development in the Ben Simmons saga.

The Aussie basketballer has officially been listed as “doubtful” for Philadelphia’s next pre-season game against Detroit on Saturday as mystery remains over his status at the franchise.

Watch the 21/22 NBA Season with ESPN on Kayo. Live coverage every week plus every game of the NBA Finals. New to Kayo? Start your free trial >

Despite making it clear he wants to be traded, Simmons surprised everyone this week — including Sixers management — by returning to Philadelphia and reporting for duty.

He returned to the 76ers’ training facilities on Thursday and conducted a workout with team officials separate from teammates. Coach Doc Rivers confirmed Simmons is available to re-join his teammates on Saturday but whether he steps on the floor against the Pistons remains to be seen.

Not even Philadelphia stars know whether Simmons will be back for long. Some NBA pundits suggest the 25-year-old came back because the financial impact of being fined for missing games was starting to set in, while others speculated he will kick stones and force the Sixers to trade him when it becomes clear his attitude is a liability.

NBA insider Shams Charania told Stadium Simmons is still angling for a way out of Philly.

“I’m told there really isn’t any change, as far as where he (Simmons) stands mentally,” he said.

“He’s wanted a trade, I think mentally, that hasn’t changed. It’s still not clear where he stands with the organisation.

“I’ve been told some of those meetings have gone pretty short, the organisation probably feels like it’s gone well. You have two different sides to this.

“I think rival teams still believe he will be moved. It’s just a matter of time.”

Even Rivers is scratching his head about how the situation plays out from here.

“You know, I don’t know,” he said when asked this week if Simmons still wants to be traded. “I think he’s voiced that, but we’ll see how that works out.

“I’m assuming he’s going to play, but who knows. I can’t get into anyone’s head.”

Several 76ers players said they’re not expecting — nor do they need — an apology from Simmons for his holdout. Joel Embiid has been publicly critical of the former No. 1 draft pick and hasn’t spoken to him since last season.

“I personally haven’t talked to him since the season ended,” Embiid said this week.

“I tried, but I wasn’t as successful as a lot of my teammates have been. Like I said, it’s unfortunate the whole situation happened, but, like I said, we’re a better team with him on the floor.

“I think there’s going to be some adjustments, but it doesn’t need to be awkward.

“We’re all professionals. We want to win. I want to win. He gives me the best chance to win so that’s what I’m gonna go with.”

Simmons has previously made it clear he wants nothing more to do with the team. He has tried his best to force the Sixers’ hand even though he still has four years and $AUD200m remaining on his deal — initially refusing to show up for pre-season camp and Philly’s first pre-season games.

The Sixers have played hardball and kept a disgruntled Simmons on their books because they haven’t been able to agree to adequate trade terms with another team. They want a bona-fide star in return for their three-time All-Star but rivals haven’t been willing to cough up a package that satisfies Philadelphia bosses.

It doesn’t help that Simmons’ trade value was hurt by his offensive woes in last season’s playoffs defeat to Atlanta — the catalyst for the Aussie wanting out of the City of Brotherly Love.

Comments by Rivers and Embiid questioning Simmons in the wake of that playoffs defeat — when his shooting frailties were in the spotlight — reportedly hurt and played a part in him seeking a trade away from the only NBA team he’s known. 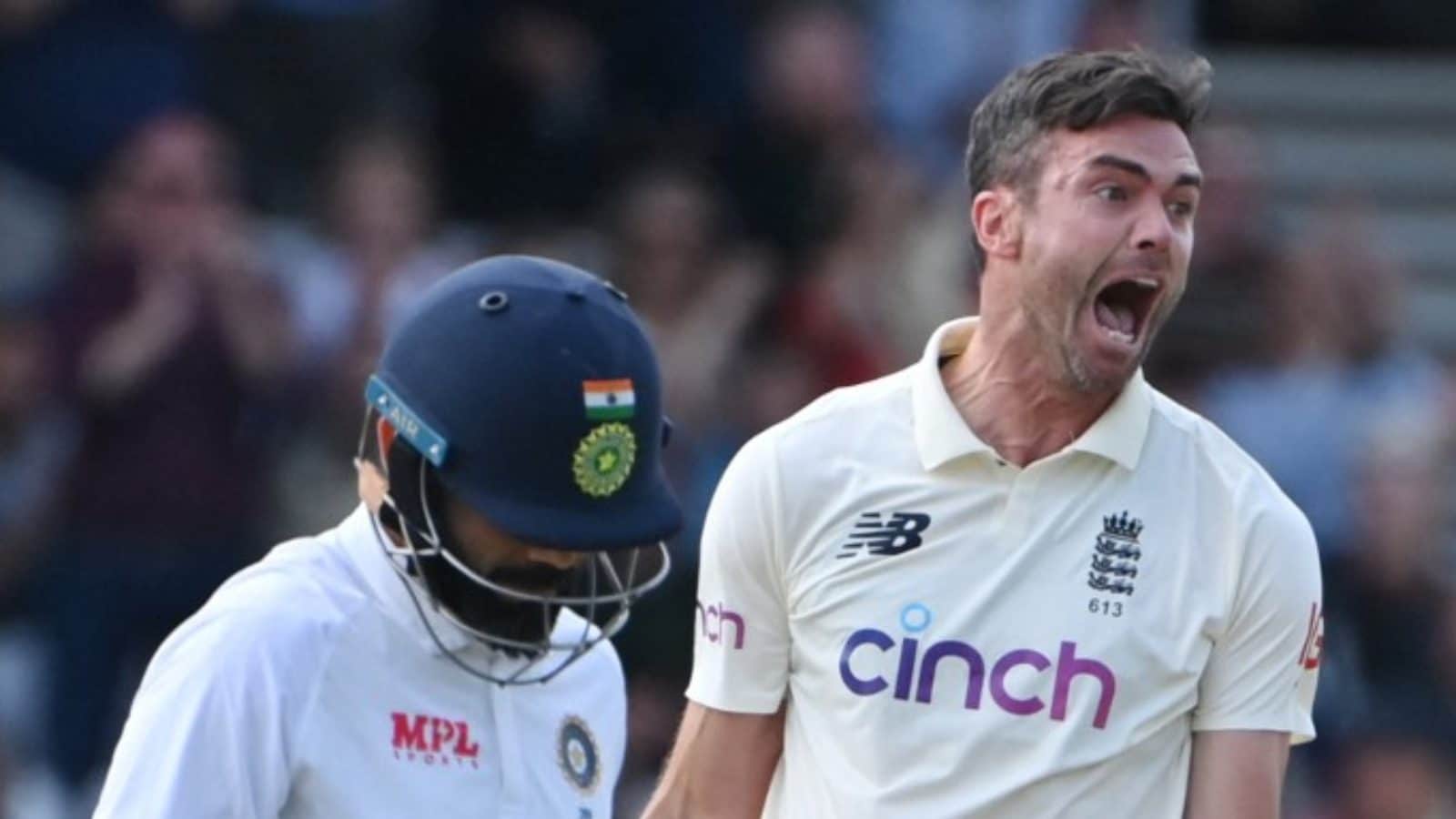 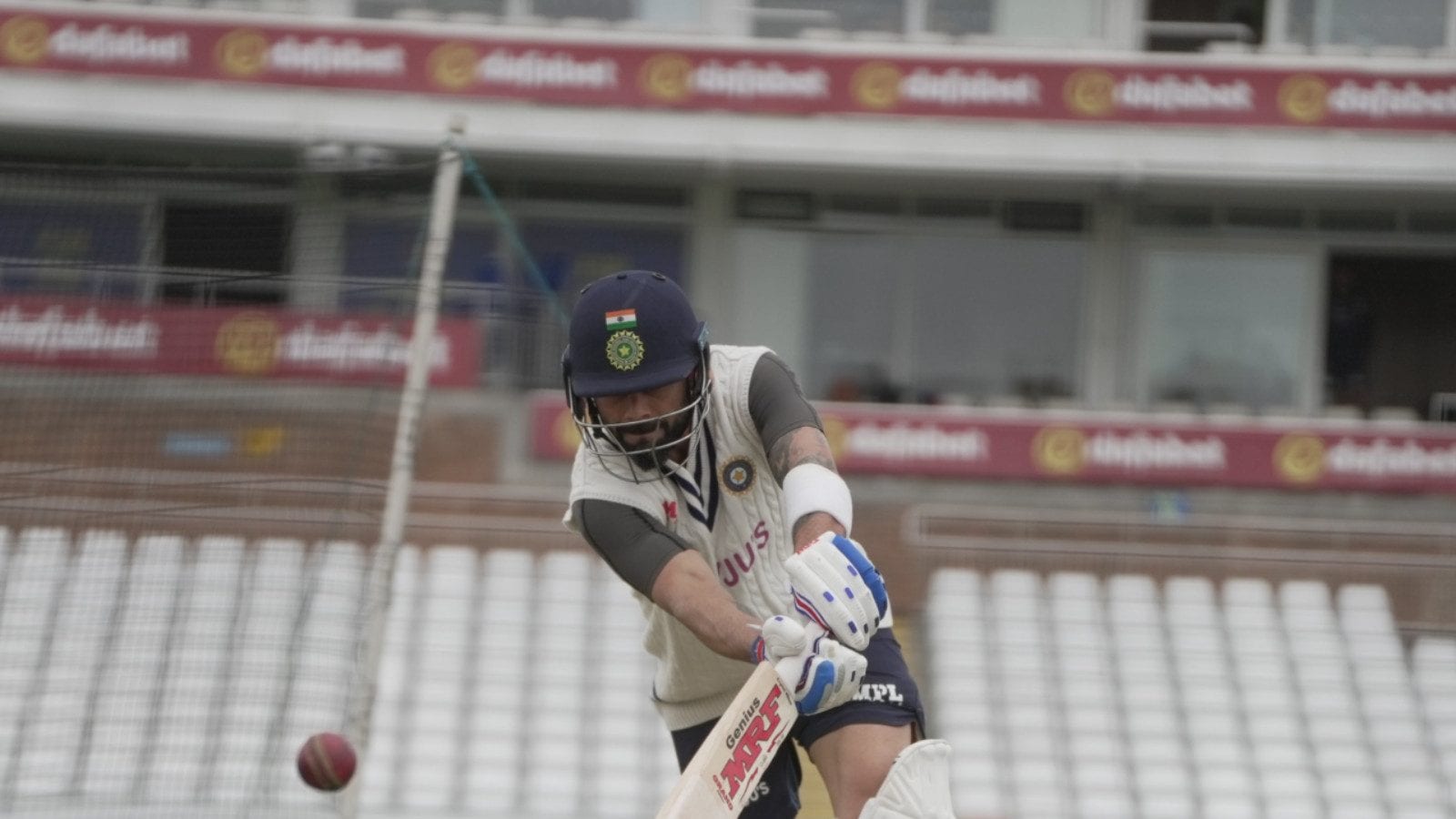 You Have One Virat Kohli, He Will Give Everything for Test Cricket Till He Plays