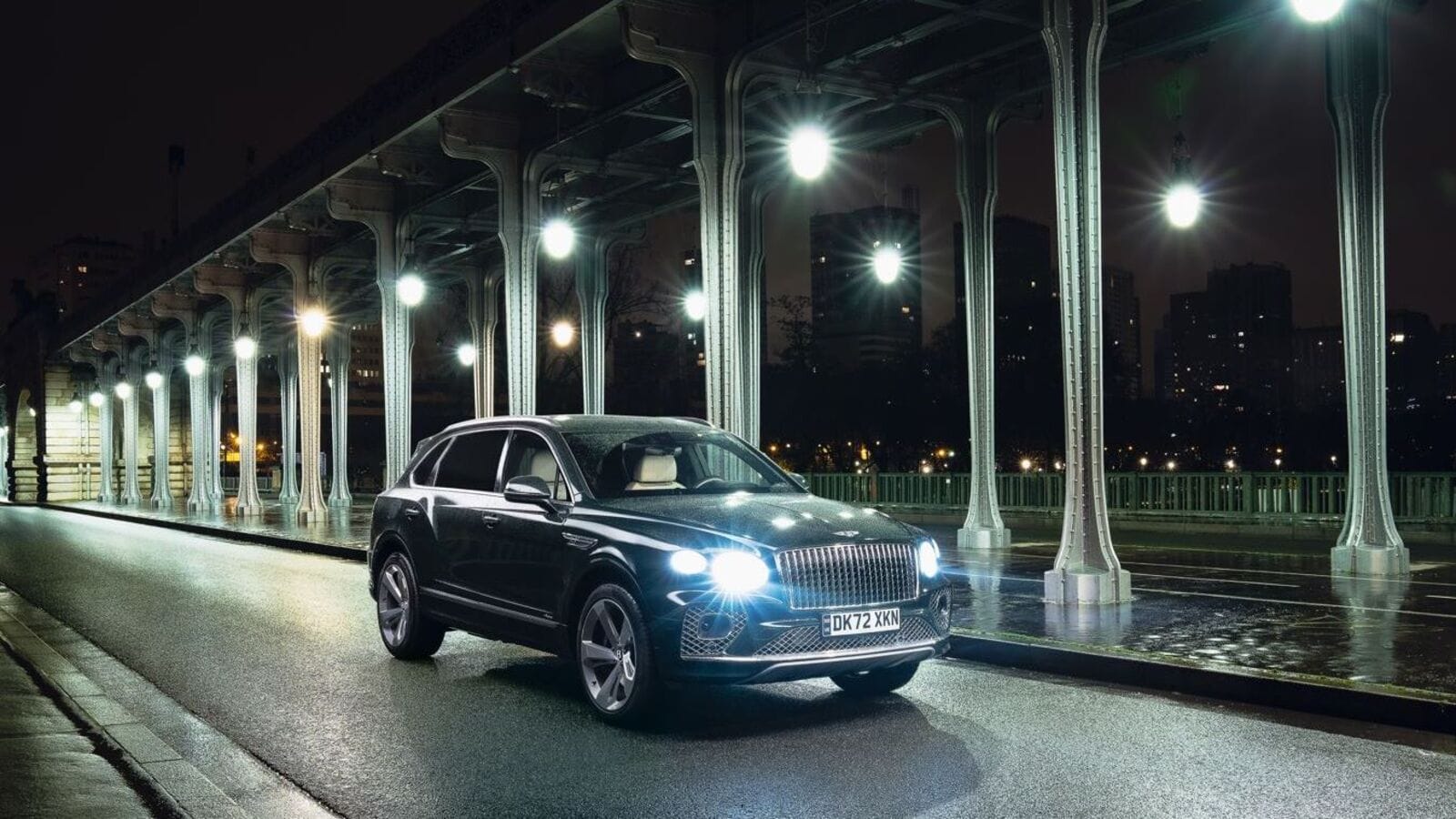 The Bentley Bentayga Azure (EWB) is 180 mm longer than the Bentley Bentayga and had been unveiled to the world for the first time in May of last year with production starting in October. It has a wheelbase of 3,1755 mm as against 2,995 mm on the Bentayga. But it isn’t just the promise of more space that the Bentayga Azure (EWB) promises. The SUV gets three options for seat layouts – a five-seat structure, a four plus one layout with a jump seat in the middle back and the usual four-seat layout. Comfort highlights include a 16-way adjustment functionality, heating, ventilation and five massage programmes. There is also an optional Airline Seat Specification which allows the backrests to recline by up to 40 degrees. There are also highlights such as Seat Auto Climate, Postural Adjustment, additional cushion and backrest bolster adjustment, plus heated rear door and centre armrests.

On the outside, there is not much to set the Bentayga EWB apart from the standard Bentayga, apart from larger doors and new grille design. The SUV stands on 22-inch alloy wheels.

In terms of mechanics, the Bentayga EWB gets rear-wheel steering system which improves the turning abilities of the vehicle. A 48V active roll system is carried forward and so is the 4.0-litre 32-valve dual twin-scroll turbocharged V8 petrol engine which helps it produce 542 bhp and offer 770 Nm of torque. The Bentley Bentayga is touted as the fastest SUV on the planet and can go from 0 to 100 kmph in 4.6 seconds. The top speed is at 290 kmph.