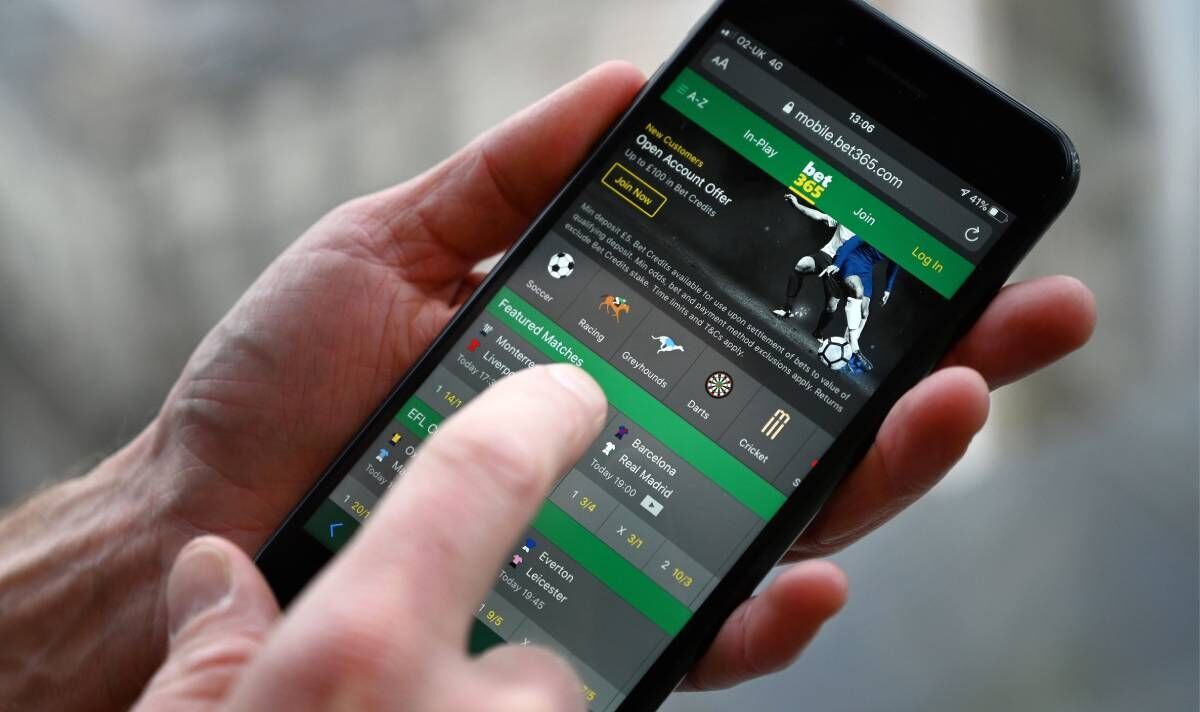 The publicity-shy 55-year-old has come a long way since founding the company from a portable cabin in a Stoke-on-Trent car park in 2000 after spotting internet betting’s potential.

Bet365 Group accounts show its highest-paid director, believed to be Ms Coates, had a salary of £213.4million in 2022. She also got over 50 percent of a £100million dividend.

Luke Hildyard, director of think tank the High Pay Centre, said: “It’s hopelessly inefficient for such a huge amount of income to accrue to one individual when so many people in Britain are going through such hardship.

“There really is no moral or economic justification for such payouts and the inequality and division that they create.”

The windfall comes amid concerns about problem gambling.

Ms Coates, writing in the accounts, said: “The group is committed to delivering a safer environment for its customers and we continued to invest significantly in this area.”

The mum-of-five was also Britain’s biggest taxpayer last year. Her family paid around £481.7million, the Sunday Times Rich List said. They are close to their roots and own Stoke City FC.

Ms Coates once said: “It’s great to show that what is essentially a technology firm can be successful in this area.” She gained a first-class degree in econometrics from Sheffield University.