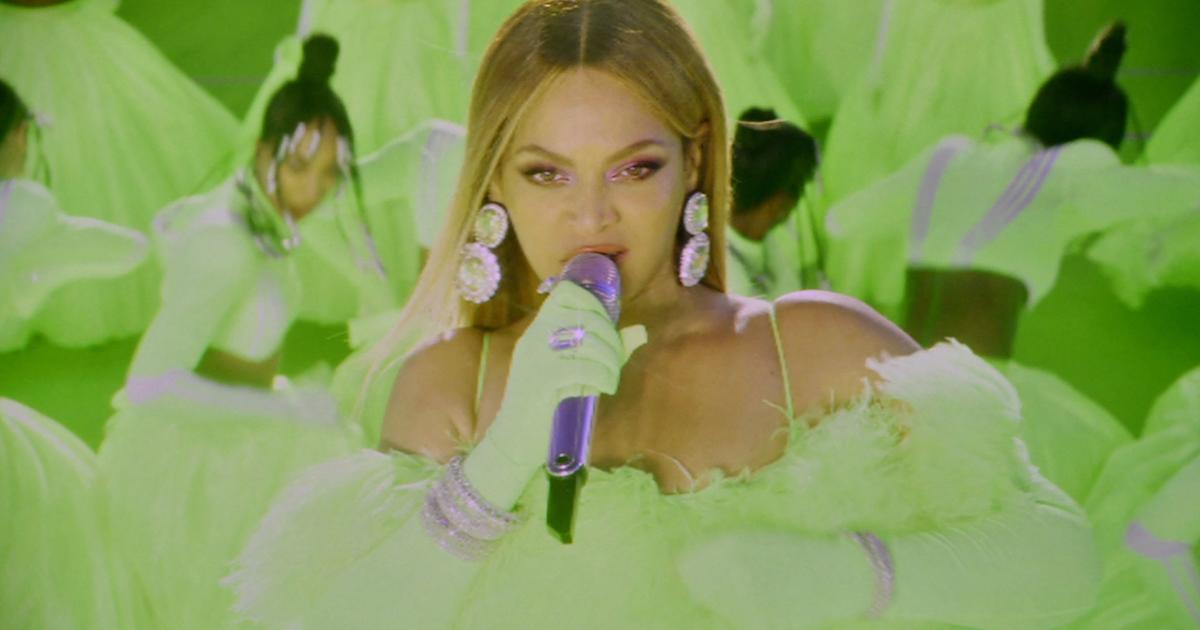 After two years away from live performances, Queen Bey returned in a big way. The multi Grammy Award-winning artist kicked off the 2022 Oscars with a performance of “Be Alive,” which was nominated for best original song.

The song was written for the film “King Richard,” which tells the story of tennis stars Serena and Venus Williams father, Richard, and their upbringing. Beyoncé Knowles and her backup dancers, including daughter Blue Ivy, were all decked out in neon yellow to mimic the color of a tennis ball. The performance took place on a tennis court in Compton, California, where the Williams sisters grew up.

Serena and Venus Williams, who served as executive producers on the film, introduced the performance. The song is one of triumph after despair, and speaks to the unwavering determination and drive of the Williams family.

Beyonce’s last broadcast performance was at Kobe and Gianna Bryant’s 2020 memorial, A Celebration of Life.

Tre’Vaughn Howard is a digital associate producer and writer for CBS News, focusing on international and culture stories.