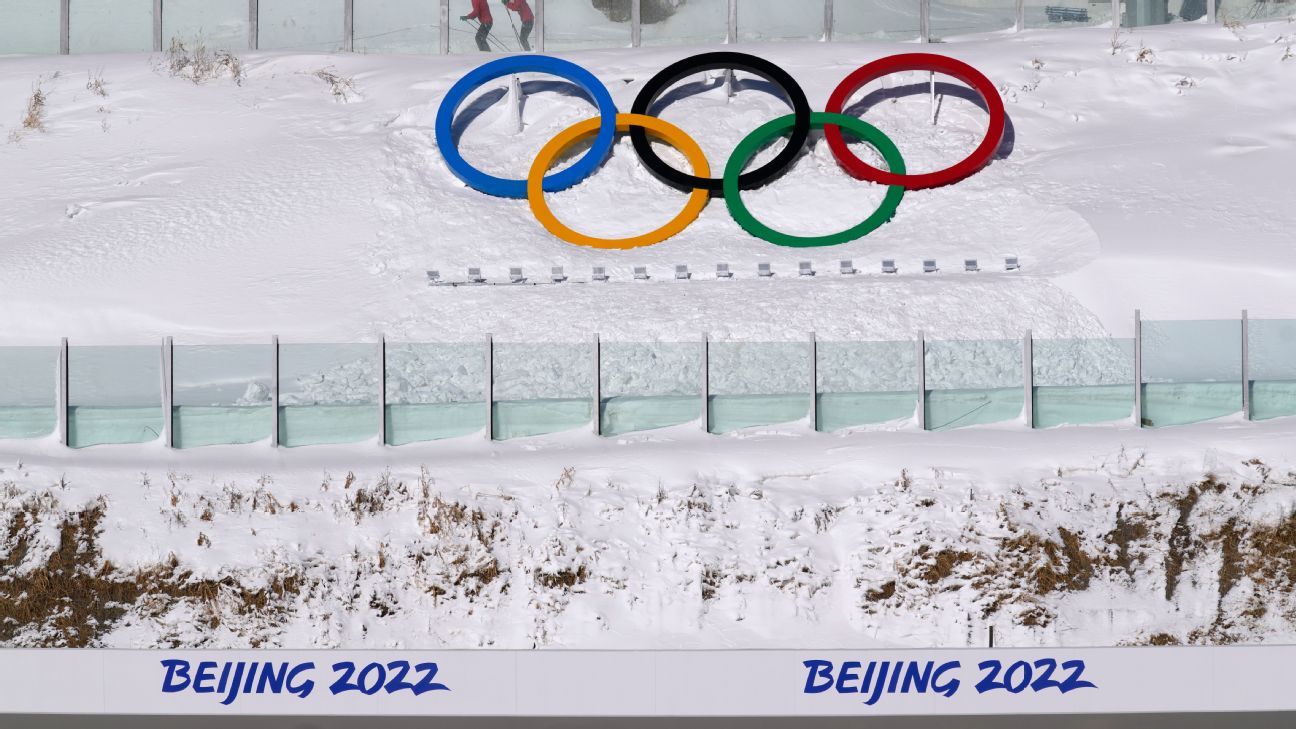 SALZBURG, Austria — After most Olympic sports banned athletes and teams from Russia and Belarus, biathlon stepped up the isolation by banning its member federations from the countries on Tuesday.

Russia and Belarus “have violated the humanitarian obligations for member federations,” the International Biathlon Union said in a statement.

The IBU also noted the Russian military invasion “has stopped the activities of the Ukrainian Biathlon Federation” so it would be unfair for the “attacking countries” to enjoy membership rights while biathlon in Ukraine is disrupted.

Russia has retained active membership in most sports governing bodies, including soccer’s FIFA which has its annual congress on Thursday in Doha, Qatar. It was unclear on Tuesday if Russian soccer officials will take up their rights to attend and speak to more than 200 fellow members.

The IBU executive board moved to suspend its Russian and Belarusian members one week after the World Cup season ended.

The decisions, which can be challenged at the Court of Arbitration for Sport, will be reviewed “in the event of a change of circumstances” in Ukraine, and at the IBU congress in September, the governing body said.