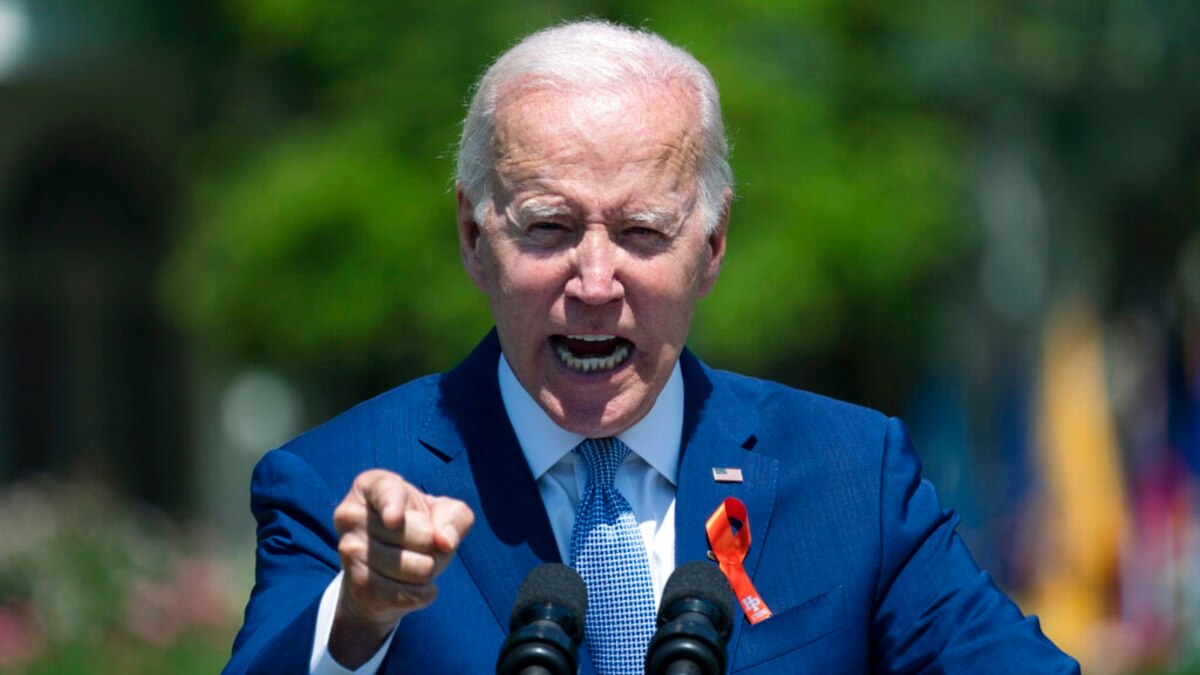 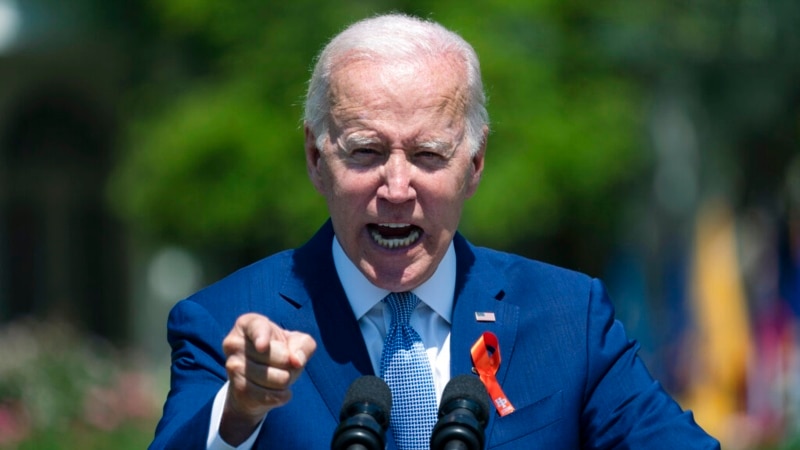 U.S. President Joe Biden heads to the city of Wilkes-Barre in the swing state of Pennsylvania on Tuesday to push his “Safer America” crime prevention plan and defend his record on gun safety.

The White House said Biden will call out Republicans for opposing his proposal to restore a ban on assault-style weapons, including firearms similar to the AR-15 that have been used in recent mass shootings.

“A majority of Americans support this. … The NRA [National Rifle Association] opposes it,” White House press secretary Karine Jean-Pierre said Monday. “So, we’re going to hear from the president about the importance of making sure we protect our communities.”

After mass shootings in Buffalo, New York, and Uvalde, Texas, Democrats and Republicans worked together in a rare bipartisan move to pass narrow gun safety legislation earlier this year. According to a recent Pew Research poll, 63% of Americans say they would like to see Congress pass another round of legislation to address gun violence.

Republicans accuse the president of pushing politically divisive measures that would damage Americans’ right to bear arms — protected under the Second Amendment of the U.S. Constitution — without making the nation safer. Polls show that gun ownership is higher among Republicans than Democrats in the U.S.

Biden has laid out a $37 billion plan for addressing crime and boosting law enforcement resources. He wants Congress to spend $13 billion to help communities hire and train 100,000 police officers over five years. Another $3 billion would go to clearing court backlogs and resolving cases involving murders and guns, and $5 billion more would support programs that could help stop violence before it occurs.

In addition, Biden is looking for $15 billion to provide grants to initiatives for preventing violent crime or creating public health responses to nonviolent incidents.

Some information in this report came from The Associated Press.