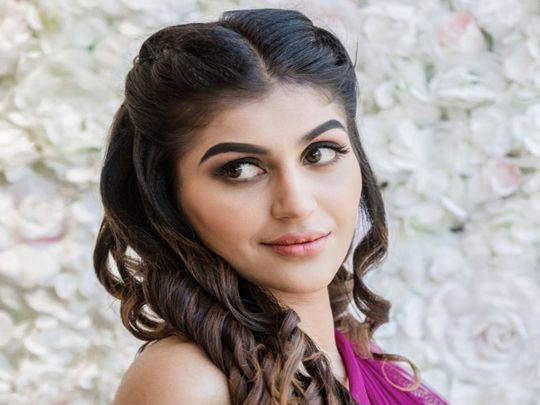 South Indian actress Yashika Anand is currently in critical condition following a car accident in Chennai that resulted in the death of one person.

According to a report in The Hindu, the actress and her friends were retuning from Mamallapuram to Chennai early on Sunday morning when their vehicle met with an accident. Photos of the mangled vehicle have been doing the rounds on social media but could not be independently verified.

Anand’s friend Vallichatti Bhavani reportedly died in the crash, according to police on the scene. Meanwhile, the actress and several others have been moved to a private hospital where they are in critical condition.

News reports state the actress’s father is flying to Chennai from Delhi after hearing the news.

Anand made her debut in the Tamil film ‘Kavalai Vendam’ and went on to gain success in the thriller ‘Dhuruvangal Pathinaaru’. The actress also gained fame and notoriety after appearing on season two of the reality show ‘Bigg Boss Tamil’, which is hosted by Kama Haasan. Anand recently wrapped up shooting for ‘Kadamaiyai Sei’, in which she is paired opposite SJ Suryah.