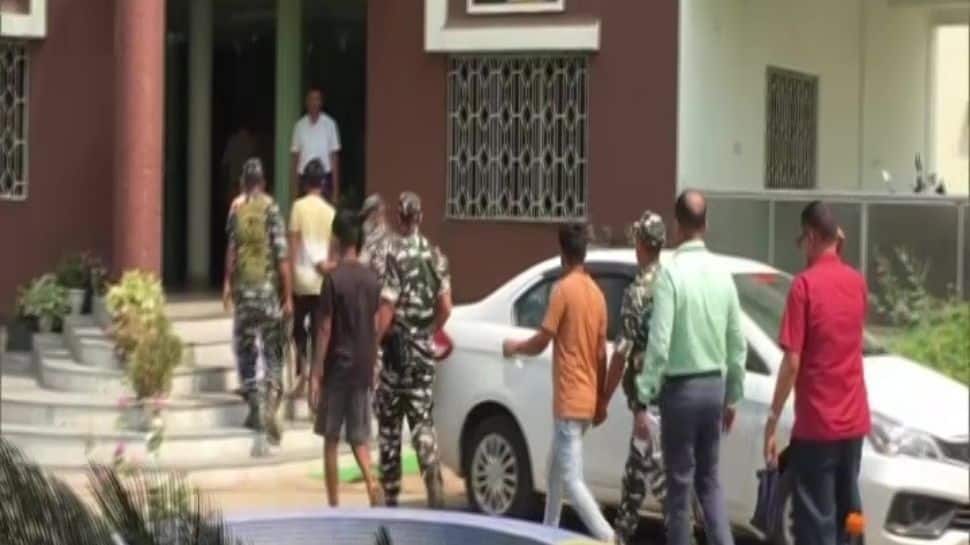 New Delhi: Central Bureau of Investigation (CBI), which has taken over the Birbhum violence case, on Monday took in the accused to the agency camp for questioning, reported ANI.

This comes after the central crime agency on Saturday named 21 accused under Sections 147, 148, 149, and other Sections in FIR on suspected offence of armed rioting pertaining to the matter.

The CBI began its investigation in the infamous Birbhum killings after Calcutta High Court on Friday ordered the agency to take over the probe and submit its final report by April 7.

A CBI team reached Bogtui village in Birbhum district and began its investigation into the violence that claimed eight lives. Director-General of Police (DGP) West Bengal, Manoj Malviya on Friday informed that 11 arrests have been made in the case so far.

Preliminary inquiry revealed that the killings were an outcome of retaliation for the murder of TMC leader Bhadu Sheikh.

His followers and associates reportedly ransacked the houses of the persons and set fire to the houses with a view to killing the persons inside killing eight people on the spot.

Earlier, TMC’s district president Anubrata Mondal had said that the fire could have been because of a short circuit. But the CBI’s FIR rules out his claims.

The Birbhum incident has created a huge political stir in the state with The Bharatiya Janata Party (BJP) which often targets the Bengal government on the law and order situation seeking Chief Minister Mamata Banerjee’s resignation and has demanded an investigation into the incident by Central agencies.

Earlier on Monday, leaders of TMC and BJP reportedly clashed inside the West Bengal assembly with the leader of opposition Suvendu Adhikari alleging that police personnel were brought in to intimidate BJP MLAs.

West Bengal BJP chief Sukanta Majumdar along with other BJP leaders holds a protest in Kolkata against Birbhum violence. pic.twitter.com/xRf2oMhUet

Meanwhile, a protest is being held in Kolkata against Birbhum violence. The agitation is led by West Bengal BJP chief Sukanta Majumdar.