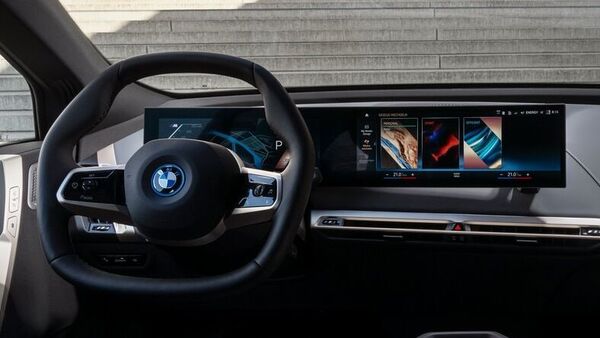 BMW is working on a refresh for its 2-Series Coupe, reveals the configurator of the German luxury car brand. The automaker’s new 2-Series Coupe will come with a curved display powered by Drive 8, as revealed by the images of the OEM’s configurator that allows the buyer a wide range of customisation to their vehicle prior to buying. As the image suggests, the cabin of the 2023 BMW 2-Series Coupe will come with a 12.3-inch digital display along with a 10.25-inch infotainment system, which can extend to 14.9-inches.

As the curved display comes as a single unit, there is no separate housing for the instrument cluster. The entire display unit stands up off the dashboard. Also, the array of climate control physical buttons under the central AC vents have been removed and the controls are accessible from the touchscreen. The only physical button that remains on the centre console is for the stereo system.

The BMW blog also claims that there will be other changes as well. One of the is the removal of the traditional gear shifter knob. It will be replaced by a minimalist lever. Apart from that, paddle shifters will become a standard feature on all the BMW 2-Series Coupe models. With these host of changes, expected the 2023 BMW 2-Series Coupe to come priced a bit more premium compared to the outgoing model.