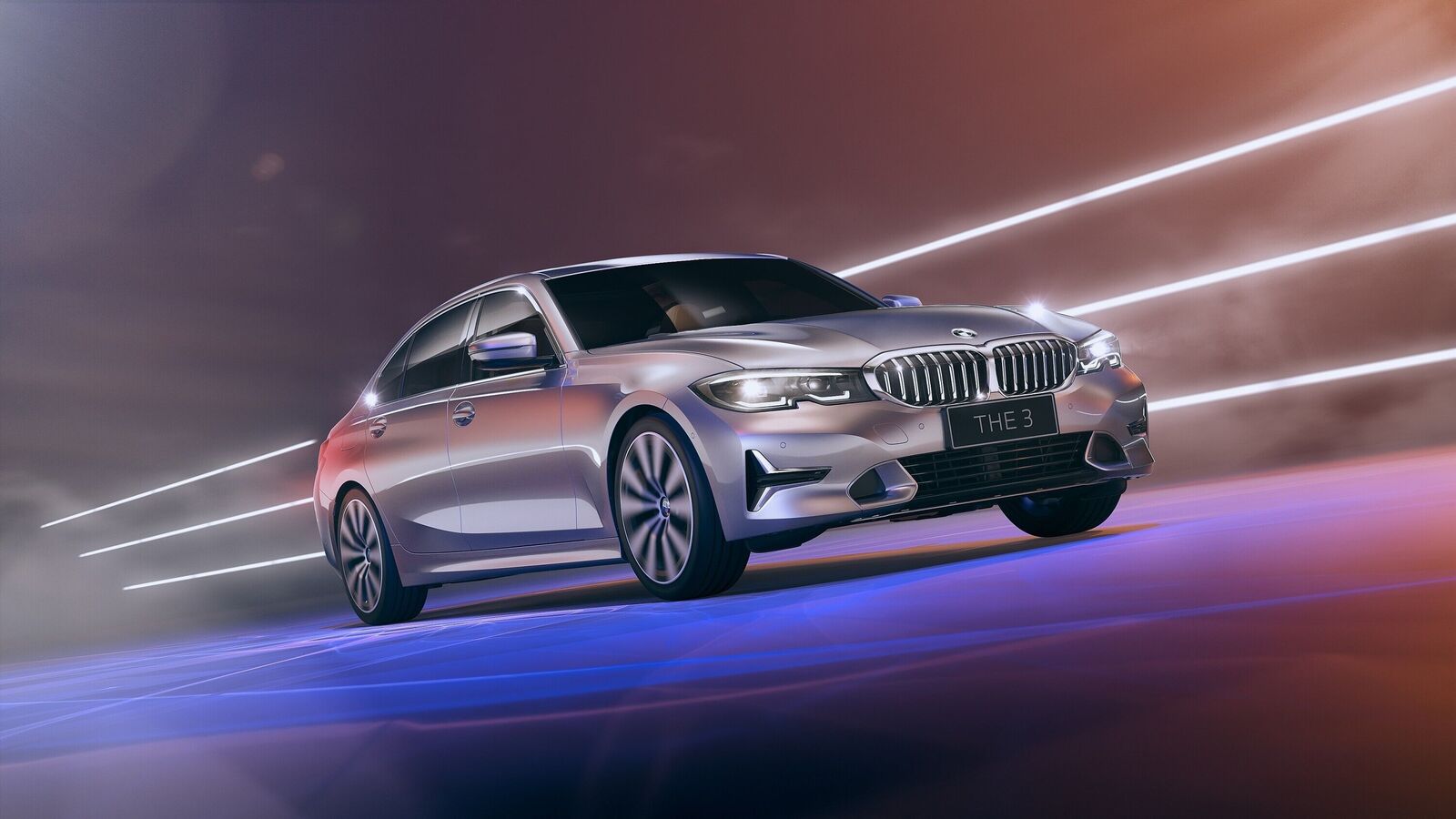 BMW India will be launching the new 3 Series Gran Limousine facelift on January 10, 2023. The updated version of the long wheelbase 3 Series is set to arrive with cosmetic and feature upgrades, two years after it first went on sale in India in 2021. This will be BMW’s second launch this month following the new generation BMW 7 Series and i7’s arrival.

The 2023 BMW 3 Series Gran Limousine facelift will get familiar styling updates on the same lines as the BMW M340i facelift that was launched in December 2022. This includes the redesigned headlamps that look sharper, a tweaked kidney grille, refreshed bumper styling and new alloy wheels. The silhouette will remain the same on the long wheelbase sedan with the notable extra length and the Hofmeister kink near the rearmost pillar. At the back, expect to see tweaked LED taillights and a reworked bumper round up the visual upgrades.

The cabin though will see big changes on the 2023 BMW 3 Series Gran Limousine facelift. The model is expected to get the reworked dashboard with the new curved display with dual screens. The unit essentially includes the digital console and touchscreen infotainment system into a single continuous glass panel for a clutter-free look. Other upgrades include the redesigned air vents, new control surfaces for the centre console, while the model will now run the latest iDrive 8 user interface.

Engine options will remain the same on the 3 Series GL facelift with the 2.0-litre twin-turbo petrol and diesel options. The 330i petrol belts out 254 bhp and 400 Nm, while the 320d diesel churns out 187 bhp and 400 Nm of peak torque. Both engines are paired with an 8-speed automatic transmission that sends power to the rear wheels.

The BMW 3 Series Gran Limousine had a slow start after its arrival but the model has turned out to be a popular seller for the company. The comfier suspension set-up, extra legroom and premium cabin has been appreciated by customers, while the car manages to retain a lot of the standard wheelbase 3 Series’ handling and performance too. Current prices start at ₹55.30 lakh for the 3 Series GL, going up to ₹57.70 lakh (all prices ex-showroom India). Expect to see a marginal hike on the facelifted version when it arrives.