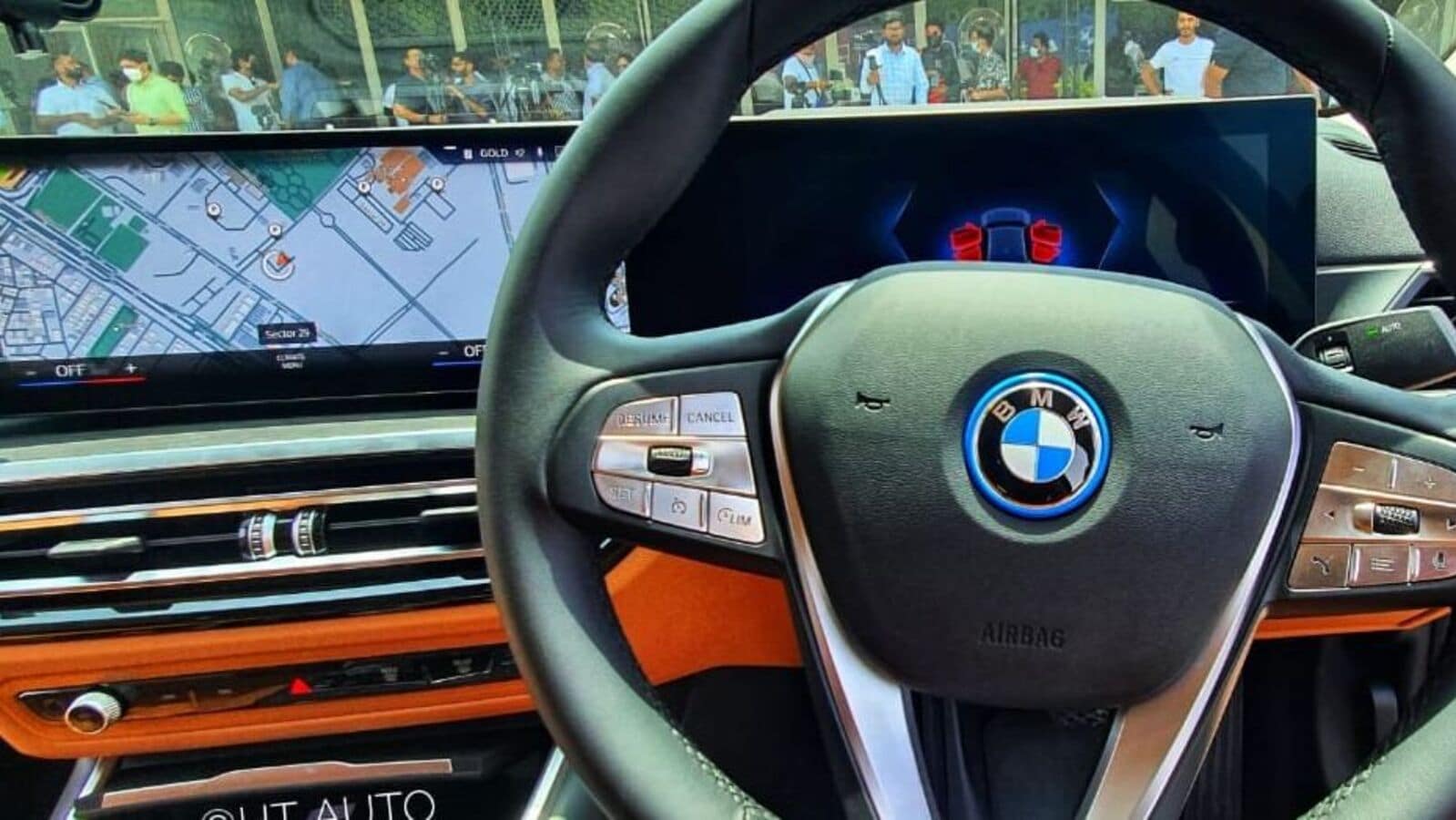 BMW has just introduced its heated seat and heated steering wheel feature subscription service. This could result in a series of hacking attempts from the consumers, claims a report by Autopian. The German luxury car brand sparked a similar controversy back in 2018 when it launched a programme to offer wireless Apple CarPlay to consumers at a yearly rental cost of $80. Many customers hacked their cars’ system and activated the service without paying money for that. This prompted BMW to offer the interested customers a 20-year timeline for the service by paying just $300. The automaker dubbed this a lifetime subscription. Interestingly, at the same time, no other automakers were charging anything for the same service.

(Also Read: First batch of BMW iX SUV sold out on Day 1 of launch in India)

The report claims that the customers of BMW cars may attempt to avail the service of the heated steering wheel and heated seats without paying money. This would eventually cost BMW to lose projected revenue from the service. Also, this further brings up the vulnerability of automotive security features in BMW cars.

In case the customers find their workaround, they simply require to hack a little software that will enable the features without BMW’s assistance. To do so in the case of the Apple CarPlay subscription issue, owners leveraged something called the Federal Supply Classification (FSC) codes buried in the ECU. With access to those codes, they enabled features like wireless CarPlay to the chagring of BMW itself.