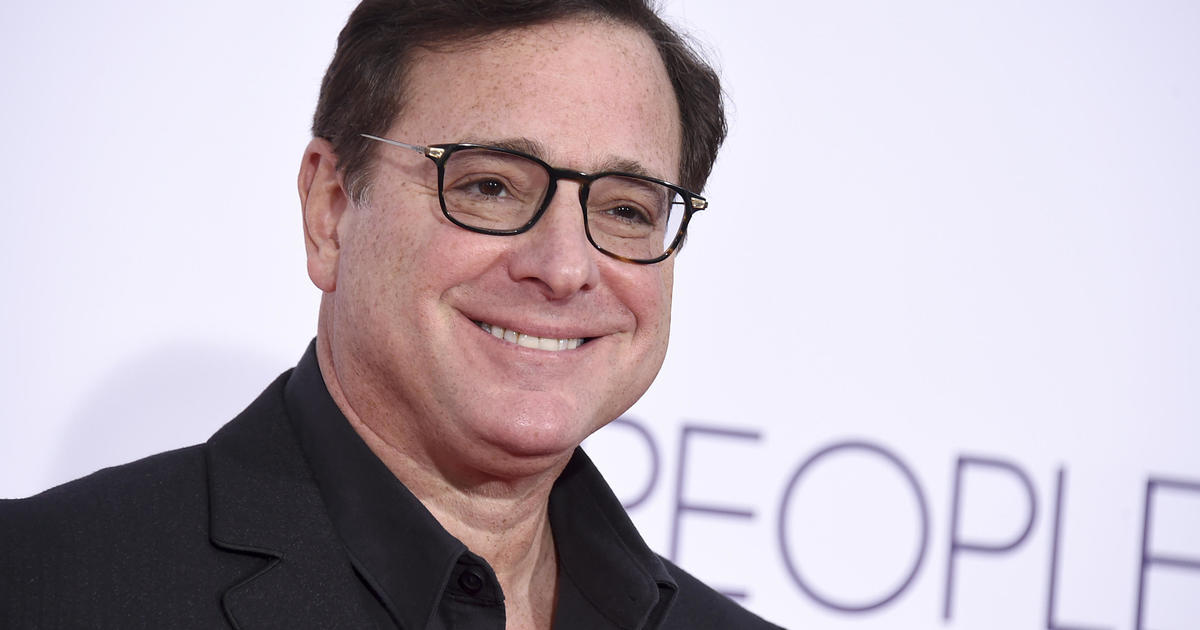 No illicit drugs or toxins were found in his system, Dr. Joshua Stephany, chief medical examiner for Orange and Osceola counties, said in a statement. Stephany said Saget died from “blunt head trauma” and was an accident.

“His injuries were most likely incurred from an unwitnessed fall,” Stephany said.

In a statement to Entertainment Tonight on Wednesday, the “Full House” star’s family said he “accidentally hit the back of his head on something, thought nothing of it and went to sleep.”

“In the weeks since Bob’s passing, we have been overwhelmed with the incredible outpouring of love from Bob’s fans, which has been a great comfort to us and for which we are eternally grateful,” the family said. “Now that we have the final conclusions from the authorities’ investigation, we felt it only proper that the fans hear those conclusions directly from us.”

E! News was the first to report his cause of death.

Saget was found in his Ritz-Carlton Orlando, Grande Lakes hotel room by hotel security on January 9. He was pronounced dead at the scene.

“His left arm was across his chest while his right arm was resting on the bed. No signs of trauma were seen,” the incident report said.

Saget had just begun a standup comedy tour at the time of his death. He had performed in Ponte Vedra Beach, Florida, on January 8 and tweeted early Sunday morning about the show.

In the hours and days after his death was announced, his fans, friends and former co-stars expressed their devastation.

Sophie Reardon is a News Editor at CBS News. Reach her at sophie.reardon@viacomcbs.com