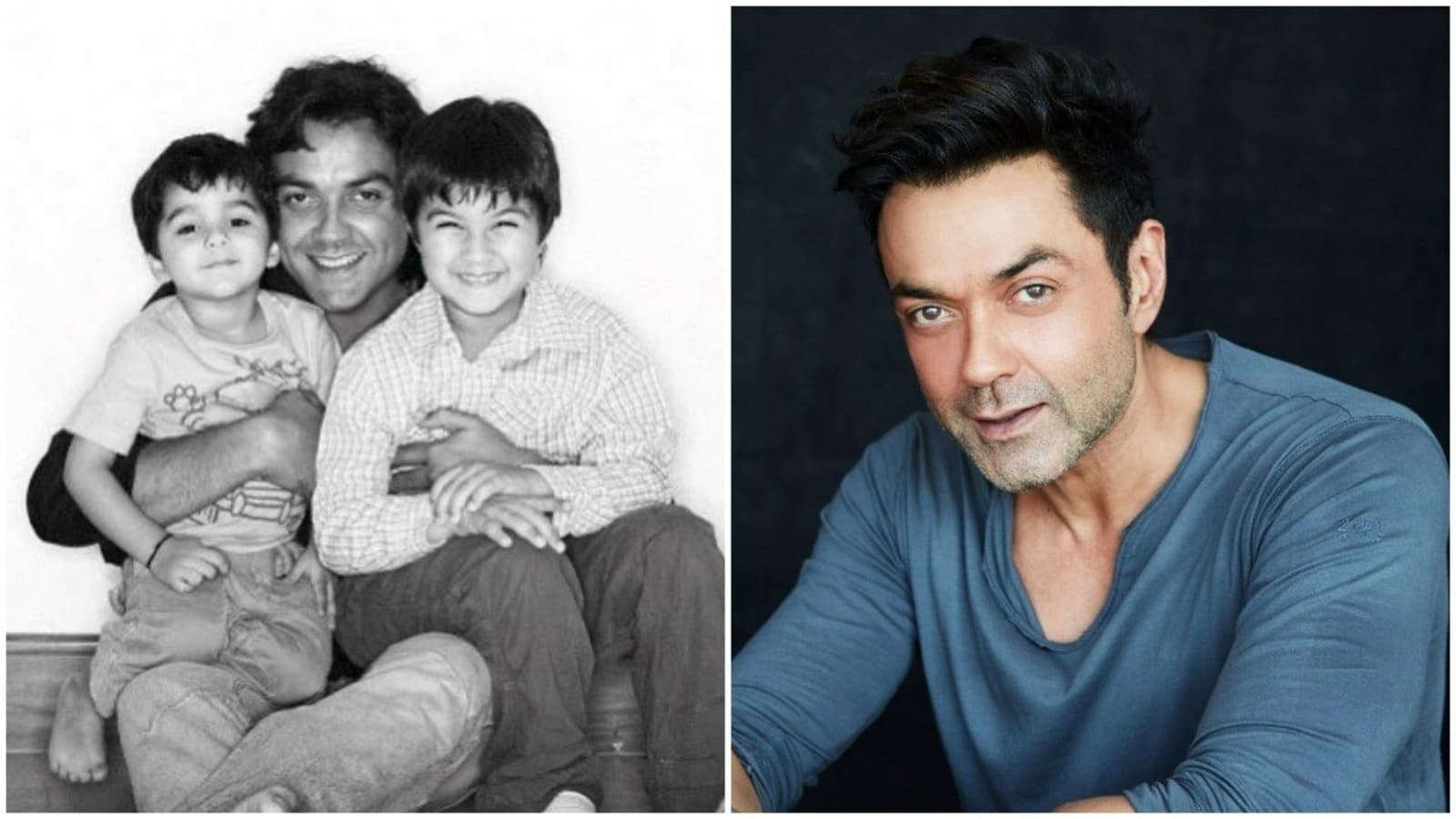 Bobby Deol, who made his acting career debut as an adult with the 1995 film Barsaat, went into a short hiatus after his 2013 film Yamla Pagla Deewana 2. He made his comeback with the 2017 film Poster Boys and appeared in Race 3 in 2018. Bobby recently recalled that his sons Aryaman Deol and Dharam Deol were the ones who pushed him to get back to work. Also Read| Bobby Deol: I would miss having papa at home as a child

Bobby and his wife Tanya Deol welcomed son Aryaman in 2001 and son Dharam in 2004. Bobby said that he had taken a break as he wanted to be there with his sons as they grew up. He added that he later realised that was not the best approach as his sons started asking questions about why he doesn’t go to work.

The actor told Pinkvilla, “I wanted to start a family. I wanted to not be very old when I had my kids. I wanted to grow up with them, I wanted to be their friend…And that was silly of me because I didn’t realise that if I am helping them I am not helping myself…(They would ask) ‘Why is papa home? Why doesn’t he go to work?’ And when I heard them say that I didn’t want to set a bad example for them.”

Bobby had also discussed this in a recent interview with BBC, noting that his sons had asked him why doesn’t he go to work like their mom Tanya Deol, who is an interior designer. The actor said that these questions gave him a wake-up call as he started thinking about what he is doing with his career.

Bobby, who was last seen in the Zee5 series Love Hostel, will be next seen in Aashram season 3, in which he will reprise his role as Baba Nirala. The trailer of the Amazon Prime Video series was released last week. He will also be seen in Sandeep Reddy Vanga’s Animal, which features Ranbir Kapoor, Rashmika Mandanna, and Anil Kapoor. Animal will release on August 11 next year.