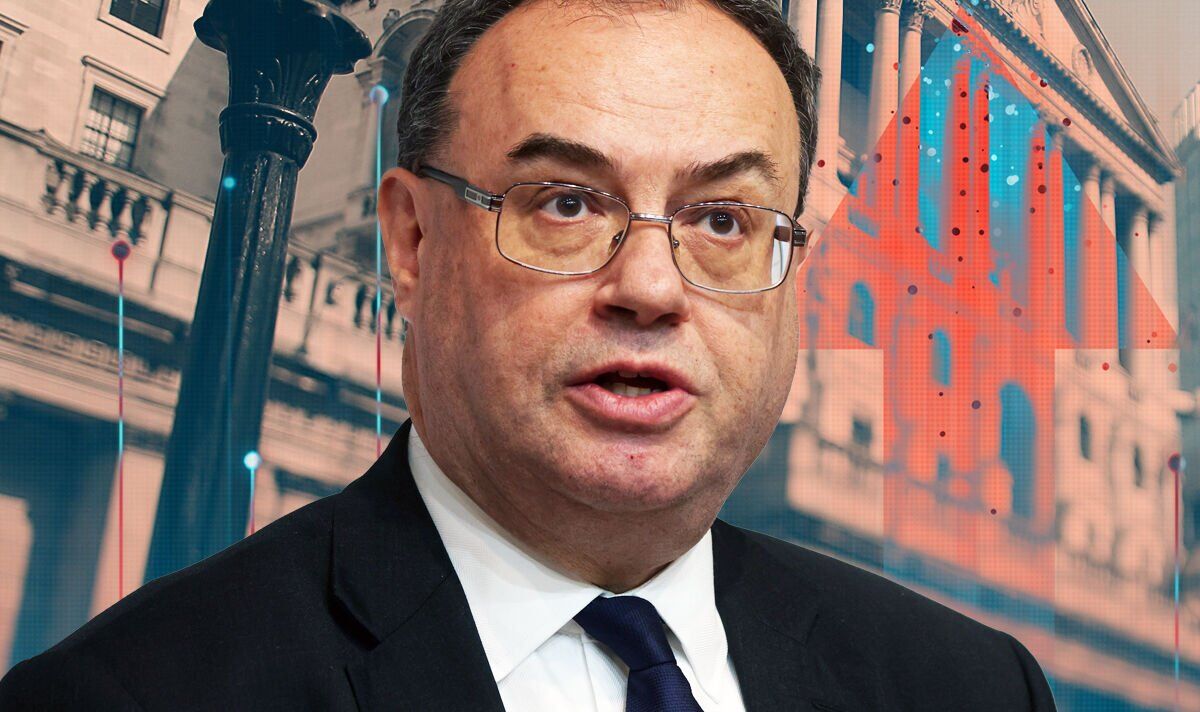 Susannah Streeter, senior investment and markets analyst, Hargreaves Lansdown, said: “The starting whistle has been blown on the economic tug of war between the Bank of England and Liz Truss’ government.

“This is a more prudent pull on the on the monetary policy rope than had been widely expected.

“Even so, as it’s the seventh rise in quick succession, it still shows determination by the Bank to pull inflation down from stubbornly dangerous levels in terms of financial stability.

“Rates have raced up from 0.1 percent to 2.25 percent in less than a year, representing a sharp increase in borrowing costs, on top of the painful rise in energy and food prices.

“Policymakers are digging in their heels and will be bracing for the counterattack from the Treasury, with Chancellor Kwasi Kwarteng widely expected to be hanging tight on his resolve to cut taxes to try and stimulate growth, with the mini-budget set to be announced tomorrow.

“Team Bailey at the Bank of England want to squeeze demand out of the economy, to try and stop the spiral of prices, while Team Truss want to stimulate it, risking prolonging the pace of rate hikes.

“The Bank of England’s strategy may be unprecedented, but it’s recently become a well-trodden path, and up ahead the US Federal Reserve is leading the way, having raised rates by 0.75 percent for the third time in a row yesterday, and signalled there were more robust hikes to come.

“There may have been some dissent around the table at the Bank of England, about the size of the rate hike, but there is unanimity about the direction of travel, given that inflation is set to peak at 11 percent in October.

“The warning is clear – if inflation continues to be persistent, policymakers won’t hesitate to respond much more forcefully.”