The auto industry has one strategy to promote their cars that never fails- endorsements from Bollywood celebrities. This article features top cars and the celebs that back them.

The auto industry has always been at the top of their marketing game, and many have renowned Bollywood actors as their brand ambassadors. While most people buy cars based on their requirements and the features of the car, some car endorsements by Bollywood actors also boost their sales. Attaching a celebrity name to a product is believed by manufacturers to build trust and people often get a sense of pride in buying the same cars as their favourite celebs. Hence, it has become a popular move in the auto industry to have popular and beloved faces as brand ambassadors.

Here are some of the popular cars Bollywood actors endorse:

Shah Rukh Khan, popularly known as the king of Bollywood, has been with Hyundai since the beginning. The actor not only features in the popular ads but also attends major events promoting Hyundai cars.  Apart from that, he recently featured in the Hyundai India Anthem that was translated into most of India’s vernacular languages.

One of the best car endorsements by Bollywood actors is of the Toyota Innova. Amir Khan’s presence in the ad made Innova one of the most popular cars in the Indian market. After which, Aamir Khan was on-boarded to represent the face of Datsun. 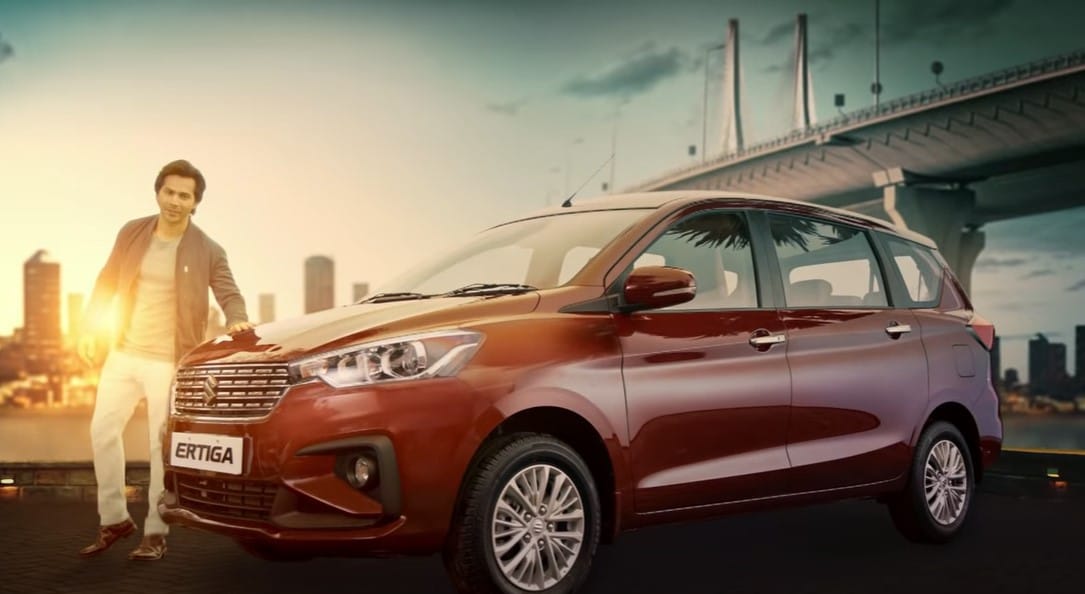 The new-gen favourite, Varun Dhawan is the brand ambassador for Maruti Suzuki´s arena products and adds a splash of his fun personality to the beloved brand. Cars Bollywood actors endorse usually become more popular, and with faces like Varun Dhawan, Maruti is making a connection with the younger audiences as well. 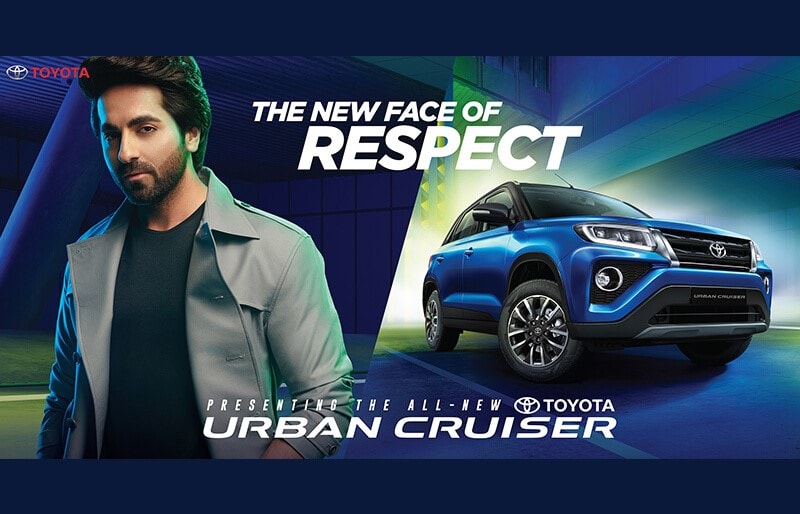 Ayushmann Khurrana is one of Bollywood’s most loved stars and is quite popular among the youth. His association with Toyota gives the brand the benefit of having an adored actor promoting its cars. Ayushmann’s charming personality positions these cars in the same way. Just like Aushmann, Toyota is also seen as a youthful brand that is affordable even for Indian’s new generation of buyers. 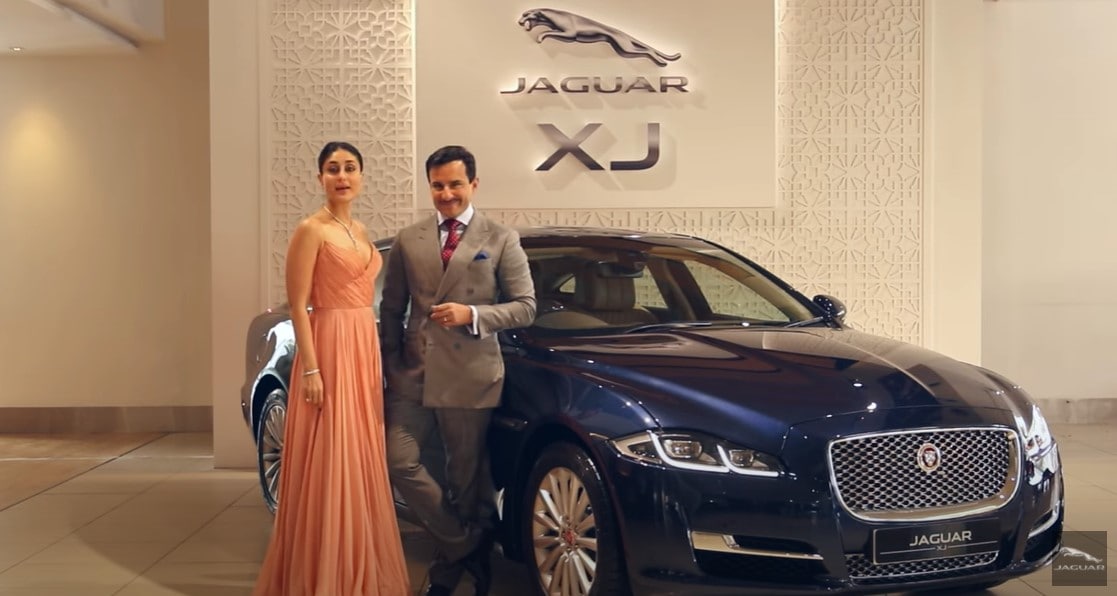 Jaguar tied up with the Begum of Bollywood to promote its XJ series. Kareena brings the royal feel to the luxurious brand and lifts its presence up a notch. The band caters majorly to a small set of premium buyers, and Kareena becomes the right face to attract the target audience. Paired with Saif Ali Khan, the couple became the perfect duo for Jaguar.

The super talented actor has endorsed cars like Ciaz and XL6 in the past. He has recently been seen in an advertisement promoting the Maruti Suzuki Baleno. Known for his peppiness, style, and elegance, the actor lends these very traits to this collaboration. The new Baleno is expected to hit the Indian market towards end of 2021 or early 2022.

Car endorsements by Bollywood actors have become a norm, yet many brands also struggle to make their campaigns popular. For the success of such campaigns, auto brands need to pair the right actors with their cars. For the same reason, many brands have different ambassadors for their  cars. However, the auto industry is booming, and one of the reasons behind that is the cars Bollywood actors endorse.