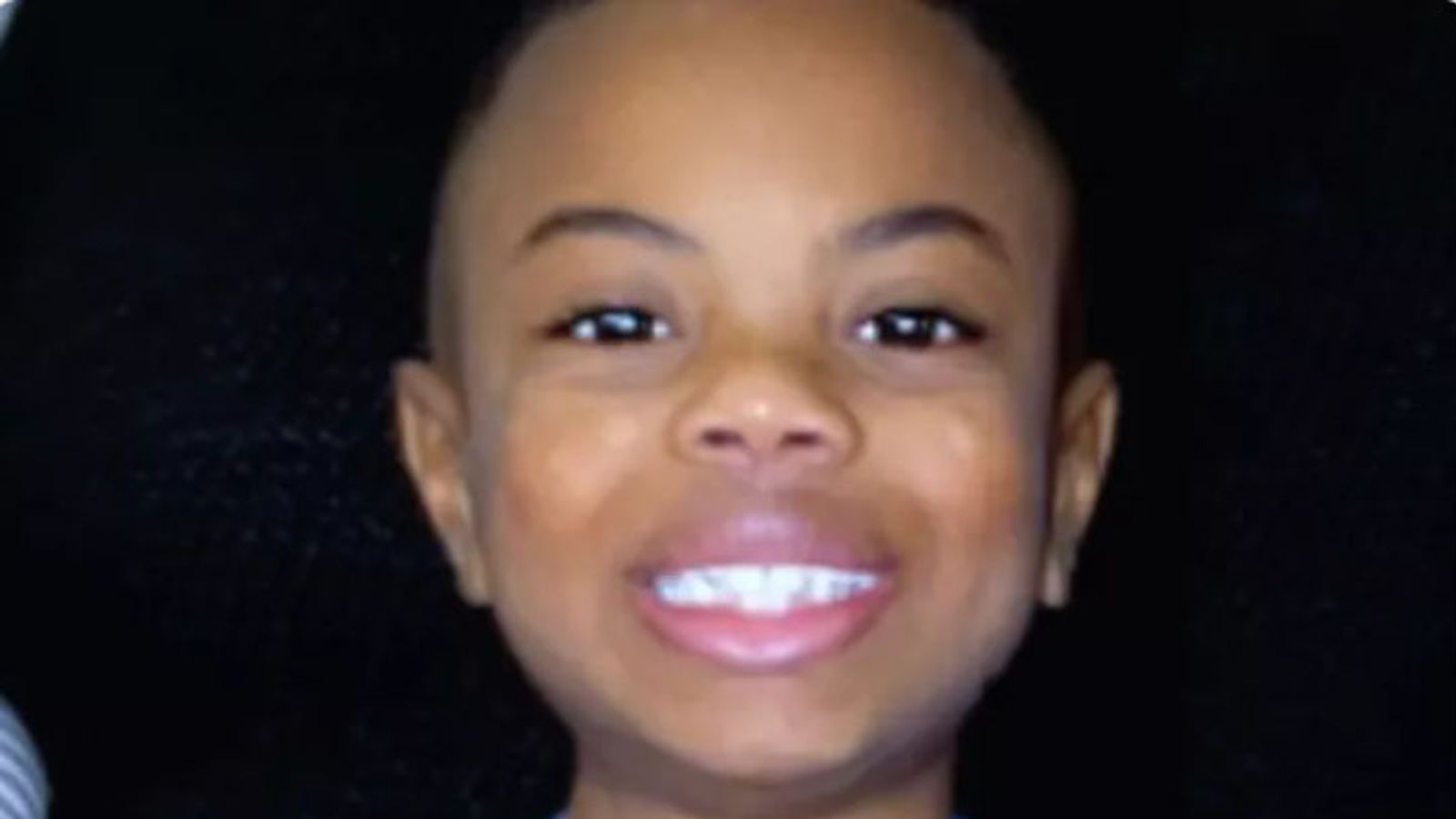 Good Samaritans, moved by the tale of an 11-year-old who lost his finger while fleeing racist school bullies, have donated £73,000 to help him buy a prosthetic.

Raheem Bailey was attacked, beaten, kicked and pushed to the ground by a group of children at school on Tuesday, his mother Shantal Bailey said.

Her son had tried to escape, she said, but got his finger caught while climbing a fence, and it later had to be amputated.

She said Raheem has been facing “racial and physical abuse” as well as being bullied about his height since he started secondary school in south Wales in September.

Ms Bailey described her son’s plight on a GoFundMe page with a target of £10,000 which she set up to raise money for a prosthetic finger and money to aid his recovery.

As of Saturday evening, more than £73,000 had been donated and the amount was continuing to rise.

In a message on the page, Ms Bailey wrote: “I’m fundraising to get my 11-year-old son, Raheem Bailey, a prosthetic finger and any additional cost to get him on the road to recovery.

“Raheem has faced racial and physical abuse, as well as more generic bullying about his height and other things, since he started secondary school in September 2021.

“Although he had mentioned a few incidents of people being ‘mean to him’ recently, I did not realise the extent of what he was going through until an incident this week.”

She said as he tried to escape the school grounds during the attack he tried to climb a fence.

“His finger got caught and attached to it, causing the skin to strip and the finger to break in half,” she said.

“After six hours of surgery to save it, which was ultimately unsuccessful, his finger had to be amputated.”

Messages from donors included: “Sending Love & Light to a very brave young Man who should never have had this happen to him” and “I am so sorry for what’s happened to Raheem. Having been bullied at school myself, I know all too well first hand the terror and pain it can inflict.”

The incident prompted the Welsh government to release a statement, saying: “We condemn bullying and racial harassment in any form and expect allegations and incidents of bullying and racism to be fully investigated by schools with appropriate action taken to address the matter and prevent further instances from happening.

“We understand this incident is being investigated by the school and the local authority, and that Gwent Police are involved and carrying out an investigation.”