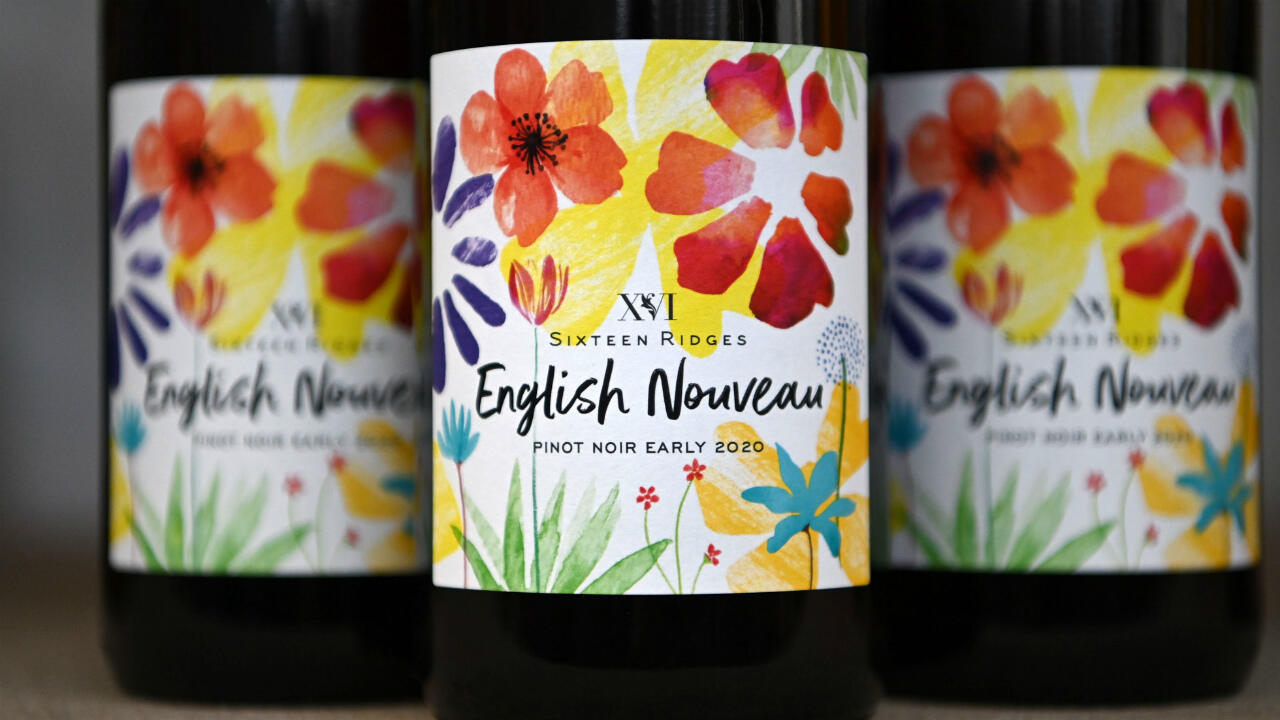 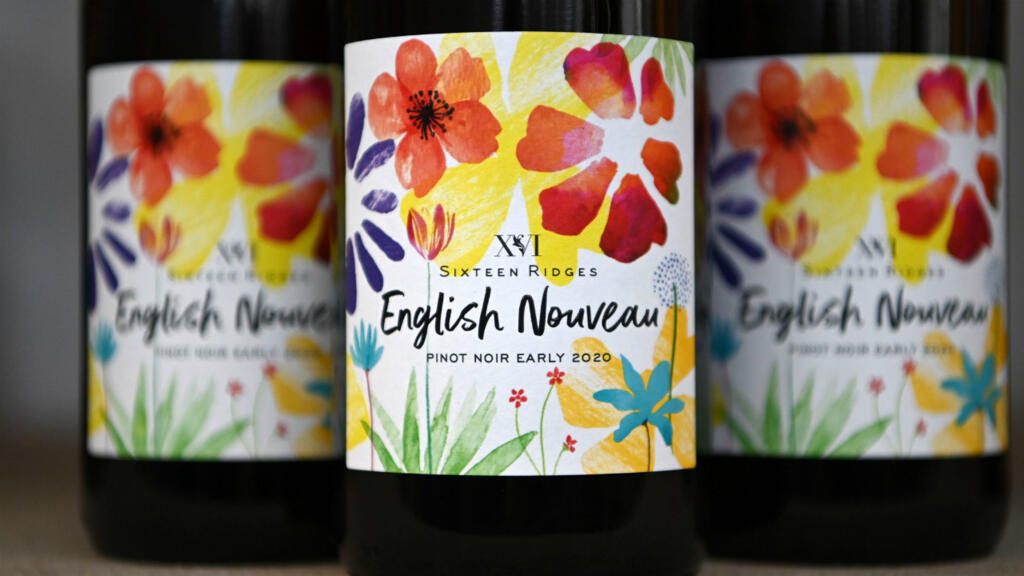 In years gone by, British wine merchants would race to secure Beaujolais Nouveau for their stocks. But now the UK’s first young red is being made near the English border with Wales.

“It’s not a wine to be taken too seriously, it’s a fun drink, taking on the spirit of Beaujolais Nouveau,” winemaker Simon Day explained at his vineyard in Ledbury, near Hereford.

Amid the gloomy atmosphere around the country during the coronavirus pandemic, he said he hoped the wine would be a “little ray of sunshine to end the year”.

As is tradition, the “English Nouveau”, like its more famous French namesake, will be released on the third Thursday in November.

On the nose, the Herefordshire red has aromas of cherry, blackberry and cranberry as well as exotic fruits, according to Day.

He recalled how at the end of the 1970s and in the early 1980s British wine merchants competed to be the first to bring back Beaujolais Nouveau directly from the producers.

They returned from France “driving as fast as they could” in sports cars filled with cases of wine, he told AFP.

“It was a big event. Lots of press, lots of media, lots of fun,” the winemaker explained, adding that he hoped good English red wine could be similarly celebrated.

The 2020 vintage from the Herefordshire vineyard is Day’s second after the winemaker became the first to produce a primeur red wine in Britain.

The price is more expensive than Beaujolais Nouveau, most of which sells for between five and 10 euros in France.

Instead of the traditional variety of Gamay grape used in Beaujolais, the English winemaker uses Pinot Noir.

Otherwise, the winemaking process remains the same, using carbonic maceration to extract flavour and colour from the grape without an overbearing taste of tannin.

This greeted me on my arrival to work this morning.
Glowing gold vineyard at sunrise. Is it me, or are the autumn colours particularly good this year? pic.twitter.com/G2kgwW8CFO

Space is increasingly being given over to vineyards in Herefordshire, predominantly at the expense of orchards for apple-growing which has become less profitable.

In the past 10 years, Wine GB, the UK’s professional winegrowing association, estimates the land used for vineyards has increased 150 per cent.

There are currently 770 vineyards in Britain, nearly three-quarters (72 percent) of which produce sparkling wines.

Day said global warming is a factor in the growth of British winemaking.

As one of the country’s few second-generation winemakers, he has observed that harvesting takes place, on average, two to three weeks earlier than it did at the start of his career.

At the very start of Britain’s wine revival in the 1970s, Day’s father made wine just “a stone’s throw” away from where he now works.

“Despite my parents’ best efforts to make me find a proper job, the lure of wine had me in its grasp, I really wanted to make wine,” he said.

He worked in Australia, the United States and even France before returning to Ledbury, a historic market town halfway between Worcester and Hereford in the shadow of the spectacular Malvern Hills.

His vineyard has the advantage, compared to others in the area, of being spared rain coming from the west, creating what Day describes as a “relatively dry climate”.

The soil also allows the vines to dig their roots deep into the earth.

Winemaking in the area of south-central England, which has a longstanding reputation for cider, can trace its origins back much further than a couple of generations.

Writings dating back to 1276 from the Bishop of Hereford contained orders to plant vines on the slopes nearby.

There are also indications that wine from the vineyards was sent to the pope at the time. “So it was already exported back then,” Day said.

Today, 90 percent of English wines are sold locally but also in Scandinavia, North America and Australia.