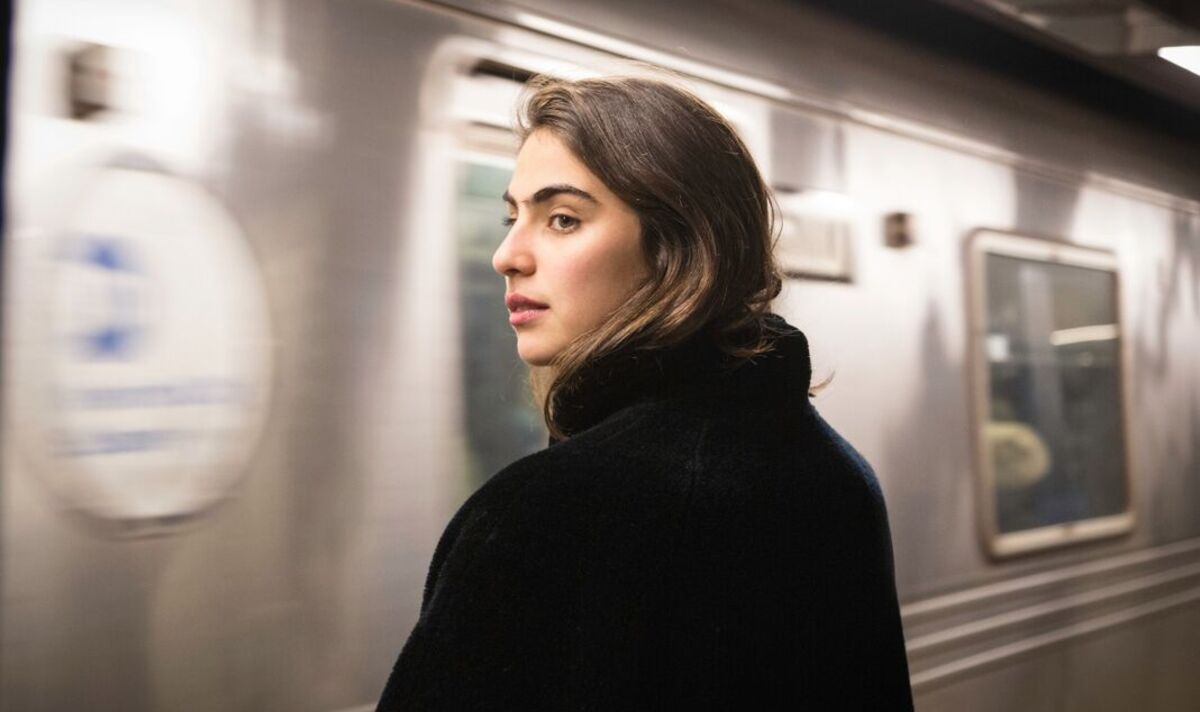 The USA is one of the most popular destinations for British expats and New York and Miami are two of the leading hotspots. But while there is plenty to love about each city, some expats have exposed the issues with each American city.

The Expat Insider City Rankings ask expats around the globe to rate cities based on several key factors.

While Miami ranked in 12th place out of the 50 cities surveyed around the globe, New York finished 16th.

One expat living in Miami said: “The health system and insecurity make me crazy.” Around 60 percent of expats in the city found healthcare unaffordable.

The US healthcare system can be a major drawback for Britons and very difficult to access if they aren’t offered health insurance through work.

Healthcare in the USA is extremely expensive and expats will find they need to pay to use an ambulance or have a routine operation.

The majority of expats who relocate to the US for work will be offered healthcare insurance through their company but Britons will need to check the coverage.

An expat living in New York city added: “It is expensive, you need big savings to live here.”

According to the Economist Intelligence Unit’s Worldwide Cost of Living Index, New York is the world’s most expensive city.

A domestic beer can cost as much as $8 (£6.66) in the pricey city while the price of a one-bedroom apartment outside the city centre costs around £1,800 per month on average.

Around 15 percent of expats in New York were also concerned for their personal safety, much higher than the global average of nine percent.

Theft can be an issue in the city and tourists will need to be careful in areas such as Times Square and Grand Central Station.

According to statistics from Safewise, around 70 percent of New Yorkers are concerned about crime on a daily basis.

Expats were less than impressed with Miami’s public transportation and it ranked last worldwide in this category.

Many Americans get around using cars so expats may find it hard to live there without their own vehicle.

However, New Yorkers were well served by public transport and expats mostly had positive opinions on it.

The Big Apple also ranked highly when it came to leisure options and expats loved the city’s range of nightlife and restaurants.