BEIJING: A British frigate sailed through the sensitive Taiwan Strait on Monday (Sep 27) en route to Vietnam, according to a tweet from the vessel, though drew only a muted response from Beijing despite heightened tensions between China and Taiwan.

China claims Taiwan as its own territory and has stepped up military and political pressure to try and force the democratically ruled island to accept Chinese sovereignty.

While US warships pass through the strait on an almost monthly basis, despite Chinese opposition, US allies have generally been reluctant to follow suit.

Chinese Foreign Ministry spokeswoman Hua Chunying did not offer the usual harsh riposte that follows US missions in the strait, saying only she hoped “relevant countries can do more things that are conducive to enhancing mutual trust between countries and truly maintaining regional peace and stability”.

Frenchman in Tokyo ends hunger strike over his ‘abducted’ children

Commentary: Cruise workers in limbo as many ships left adrift with little hope of resuming sailing 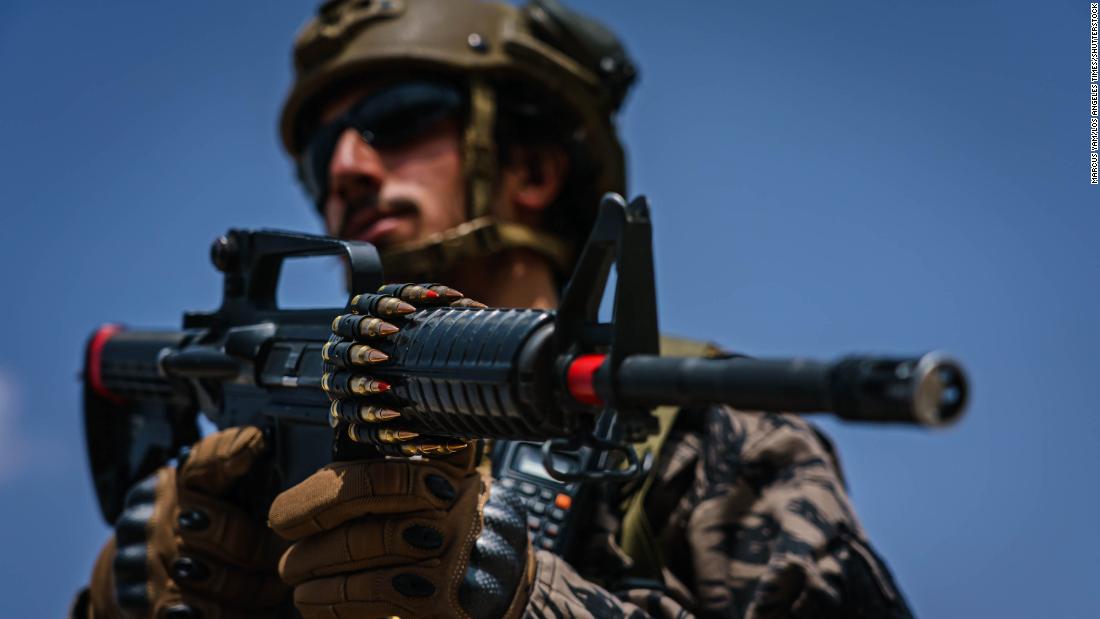