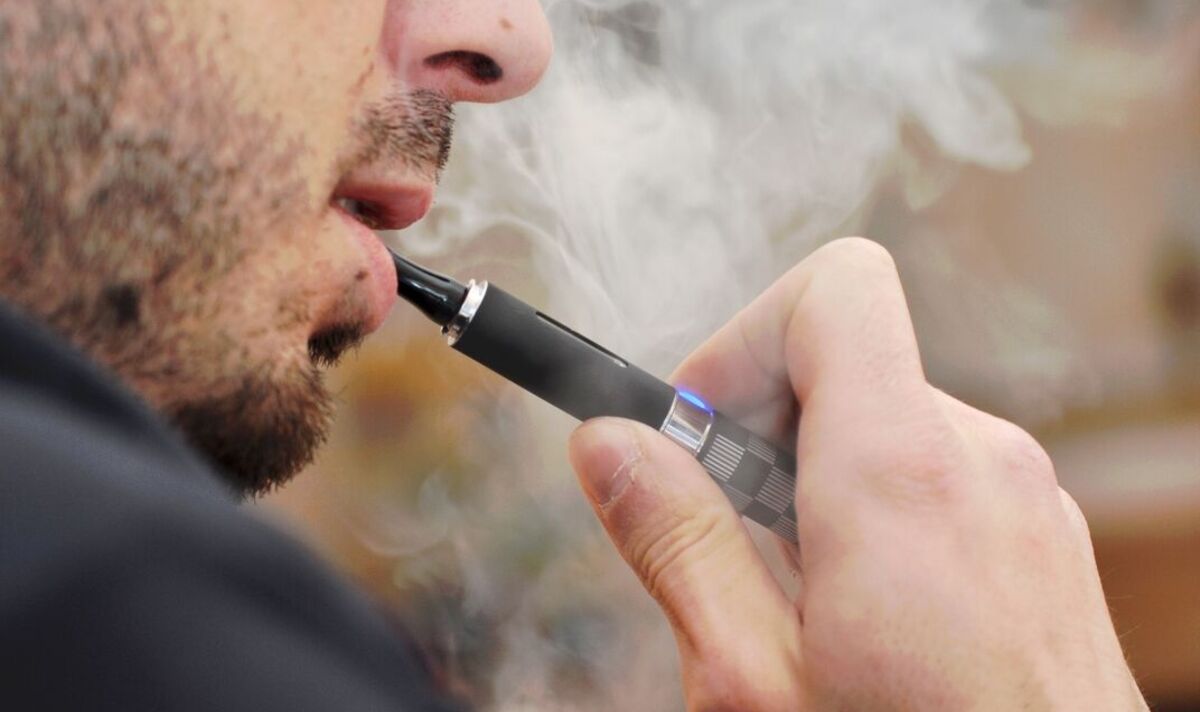 Britons visiting Qatar for the World Cup will need to follow the country’s rules while they are there. Some of the rules may surprise some football fans.

Fans have been warned that vaping is against the law in Qatar and anyone caught doing so could face a heavy fine.

Vaping has been illegal since 2014 and tourists could face three months in prison if caught using one of the e-cigarettes.

According to WHO data, smoking is less common in Qatar than in the UK but shisha smoking is a lot more prevalent.

READ MORE: ‘Exhausted’ woman swore at strangers’ child who hit her on on a flight

Dan Marchant, director of the Vape Club, said: “We hear of different attitudes towards vaping in places where it’s been banned, but if vaping is banned in the country you’re travelling to, it’s best to not risk a fine, or worse.

“Football fans heading to Qatar for the World Cup need to be especially careful: the penalties there are particularly severe.

“Because the UK has such a progressive attitude towards harm reduction and recognises the huge role vaping has to play in achieving a smokefree future, we tend to forget that there are many other countries around the world who are so far behind us.

“How any country can ban vaping over tobacco use is beyond me, and seems completely anti-science and anti-public health.

“I just hope that quitters don’t find themselves turning back to cigarettes in Qatar. There’s a real danger of this.

“Being deprived of their vapes as a source of nicotine to replace a harmful tobacco product could easily push people back to cigarettes while in Qatar.

“Once this happens, it could consign the smoker back to months or years of cigarette use before being able to quit again.”

Although some people vape without having been a smoker, some ex-smokers now vape as an alternative to cigarettes.

Although fans will no longer be able to drink in the stadiums, they can drink in specially designated fan zones.

It is thought there will also be sobering up zones for any fans who are judged to have overdone it.

Drinking on the street or in public areas outside the designated fan zones is against the law in Qatar.

Many fans are staying on cruise ships or outside the country during the tournament due to a lack of accommodation in Qatar.