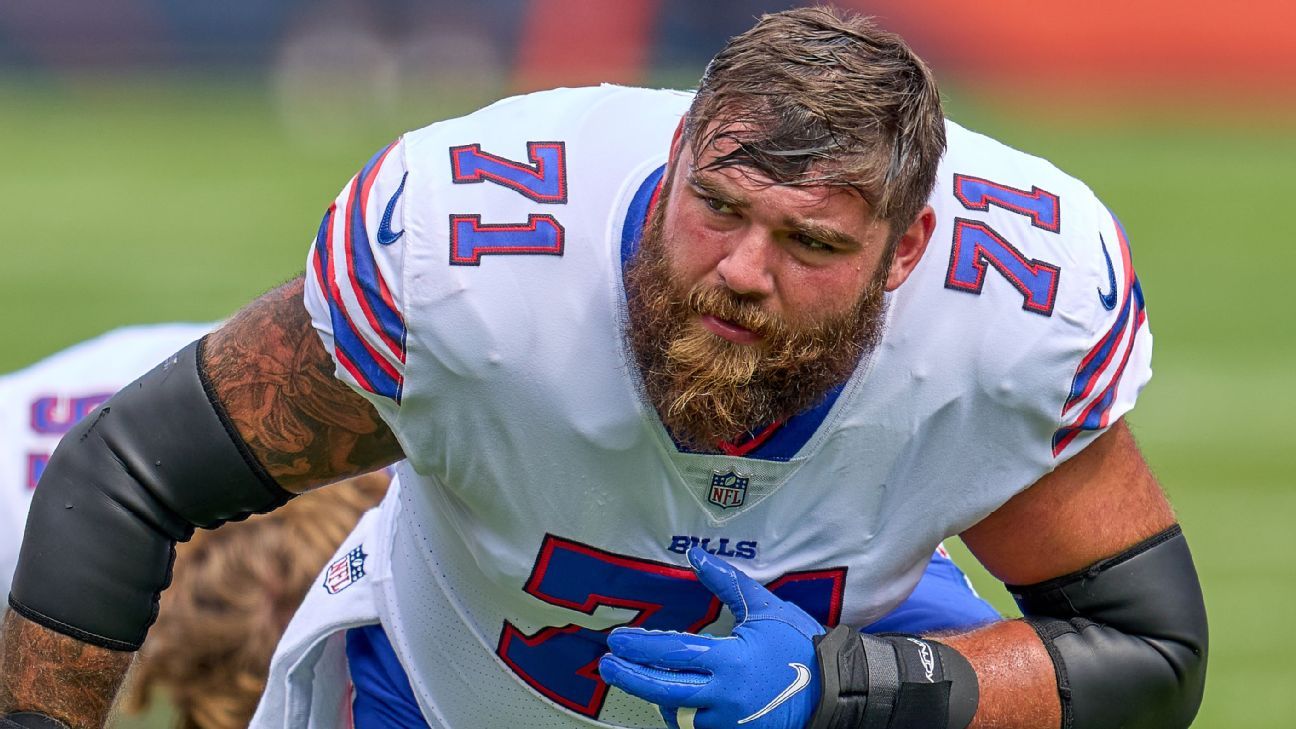 The Bills had until Tuesday to match the offer sheet Bates signed with the Bears.

Bates, 25, had free-agent visits with the Bears, Minnesota Vikings and New England Patriots last week, after the Bills offered an original-round tender of $2.4 million.

The 6-foot-4, 302-pound Bates spent the past three seasons primarily as a backup for the Bills after he signed as an undrafted free agent in 2019. Because of injuries along the offensive line, Bates started the final three games of the regular season and two postseason contests, most of which came at left guard, and played 223 total snaps between left and right guard last season. He also has experience at center.

While injuries led to him taking the field, Bates maintained the starting job for the end of the season and playoff run due to his performance alongside left tackle Dion Dawkins. For the season, Bates had a 93% pass block win rate at guard, which hovers around league average, and a 59% run block win rate, according to ESPN Stats & Information research.

The Bills’ offensive line as a unit improved with Bates on the field. Quarterback Josh Allen was not sacked once over the final three games of the season and was sacked twice in the postseason.