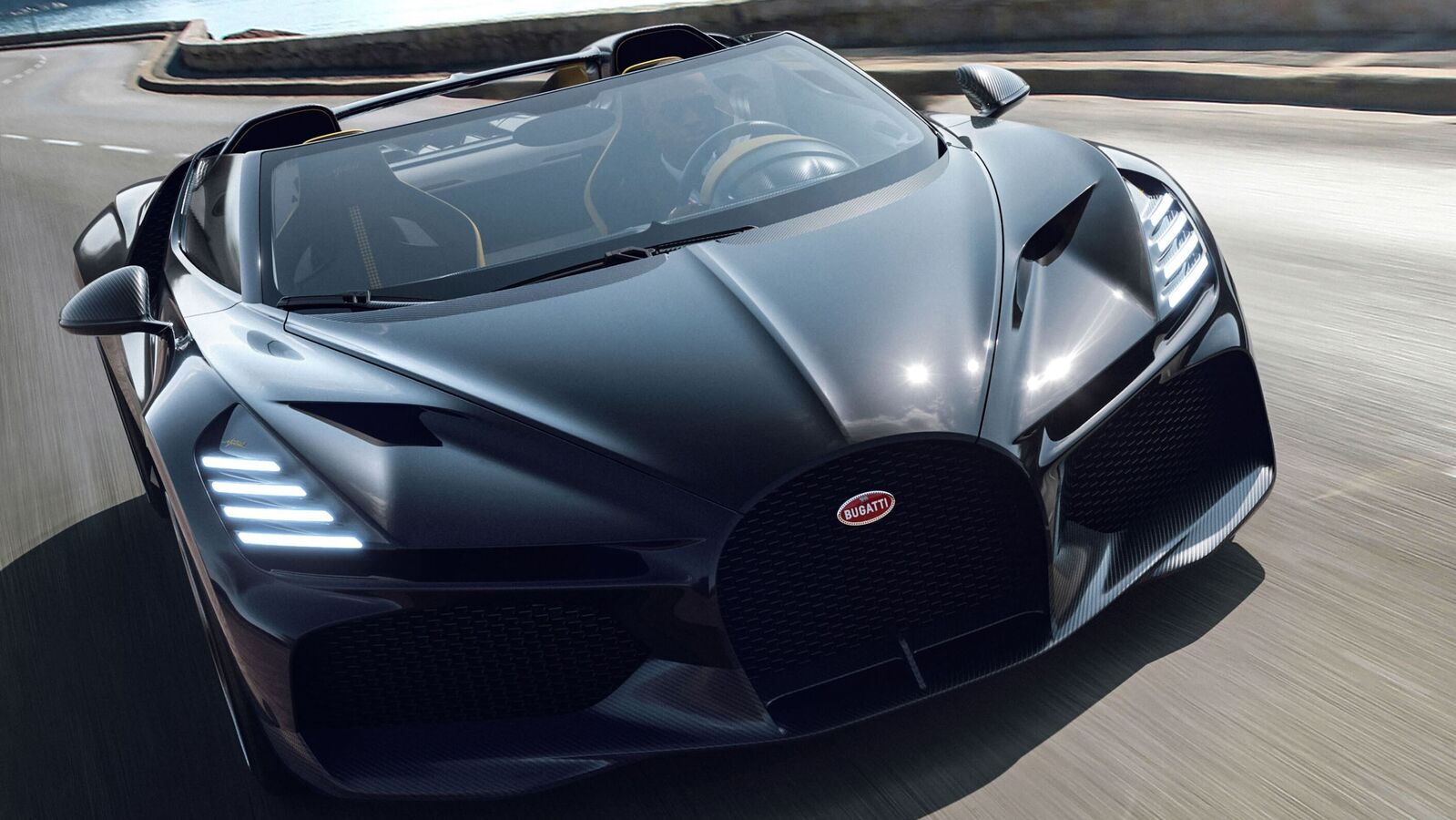 Bugatti is not opting for entirely electric vehicles as of now but adopting heavy electrification for the Chiron successor.

Bentley, Aston Martin, and Rolls-Royce have already hopped on the SUV bandwagon in the recent past. Ferrari, too is all set to join the list with its Purosangue. McLaren, too is thinking about it seriously. However, Bugatti seems to be not ready to join the fray in the next ten years, as the automaker’s CEO Mate Rimac has revealed in an interview with German magazine Autobmobilwoche.

(Watch: Bugatti Veyron wheel gets cut open in the name of science, costs $25,000)

Rimac has said that Bugatti SUV or an electric vehicle from the brand is not part of the automaker’s 10-year strategy. While SUV seems not surprising, not venturing into the EV arena comes as a surprising revelation from the brand at a time when almost all the automakers are hopping on the EV bandwagon. Interestingly, when Bugatti is talking about an all-internal combustion engine driven foreseeable future till 2032, many car brands will be abandoning the ICE vehicles by then, at least in some specific markets for sure.

However, despite ignoring the electric vehicles, Bugatti seems unable to ignore electrification. Increasingly tightening emission norms are about to hit the elite car brand harder. Probably this is why Bugatti has decided to retire the W16 iconic engine with the Mistral roadster. It also gave a hint that the successor t Bugatti Chiron will come with a hybrid powertrain. It will come as heavily electrified.

Expect the Bugatti Chiron successor to come with a downsized internal combustion engine instead of a W16 engine. It is promised to come as a very attractive combustion engine, as Bugatti said. The car is slated to debut in 2024. It is to be seen if Bugatti brings a completely bespoke engine or one derived from a Volkswagen group petrol motor. It could use the same V12 engine as the Lamborghini Aventador successor that is slated to debut next year.