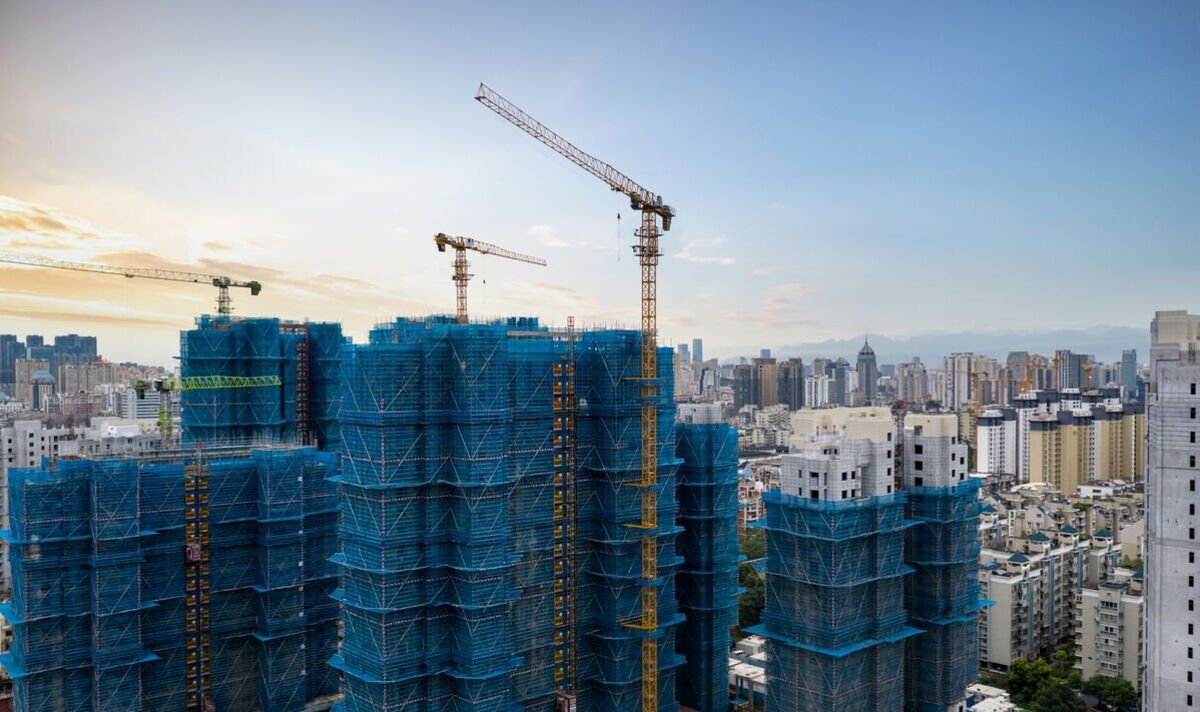 A key index for the sector – from the S&P Global/CIPS purchasing managers – came in at 49.2 in August, up slightly from 48.9 in July.

A score below 50 indicates contraction, while a score above points to growth.

S&P said civil engineering posted the sharpest decline in activity, followed by commercial, ending an 18-month run of growth. Housing was fractionally up.

He said: “The construction sector looks set for a challenging period.”

“Although August’s survey pointed to easing in inflationary pressures, costs and prices continued to rise at historically strong rates, reflecting higher prices for cement, steel and other raw materials and rapid growth in pay.”

Gareth Belsham, director of property consultancy and surveyors Naismiths, said: “As the recessionary vice begins to close on the UK economy as a whole, the construction industry’s brakes are being squeezed harder and faster than most.”

Elsewhere, house builder Berkeley says it is confident of hitting its full-year targets despite its soaring costs, which are growing at 5 to 10 percent.

At its trading update, it said that it still sees “a good level of demand” in the market, despite the inflationary pressure on incomes and the growing economic uncertainty.