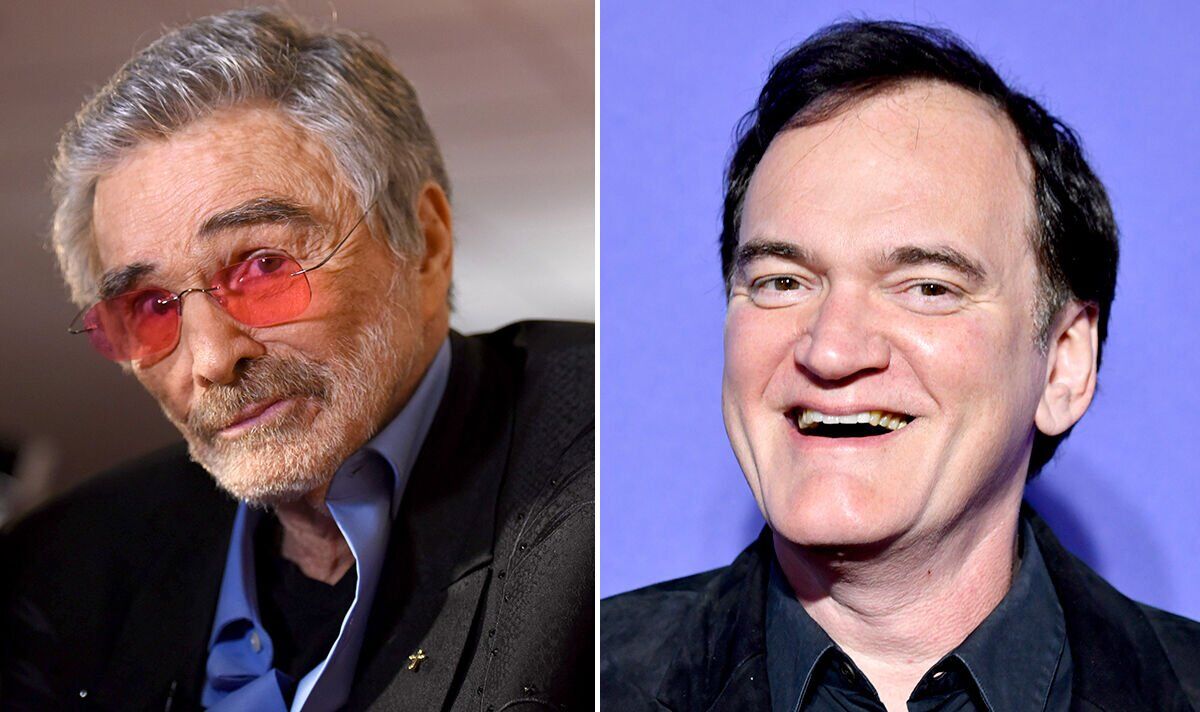 Just months before his untimely death, Burt Reynolds was cast in Quentin Tarantino’s Once Upon a Time in Hollywood. The Hollywood legend rehearsed and had a script reading for what would have been his last performance.

Reynolds was set to pay George Spahn, the real-life American ranch owner whose property was used by the movie industry for Westerns.

He famously allowed the Charles Manson family cult to live there when he was 80 and blind, in exchange for the women cooking and cleaning for him and giving him sexual favours.

When reading the script and discovering that Brad Pitt would be playing Cliff Booth opposite him, the Smokey and the Bandit star told Tarantino: “You gotta have somebody say, ‘You’re pretty for a stunt guy.'”

In fact, the line Reynolds suggested does feature in Once Upon a Time in Hollywood when said to Booth by Bruce Lee.

Sadly the 82-year-old never got to play his part opposite Pitt and the last thing he did before he died was run his lines with his assistant.

Nevertheless, his friend Bruce Dern, who had already worked with Tarantino on Django Unchained and The Hateful Eight was cast as Spahn instead.

James Marsden even portrayed Reynolds himself as a young man in 1969 in the extended cut of the movie.

Tarantino added: “I got a chance to rehearse with him. I’m officially the last role he played because he came to the script reading. So, that was his last acting.”