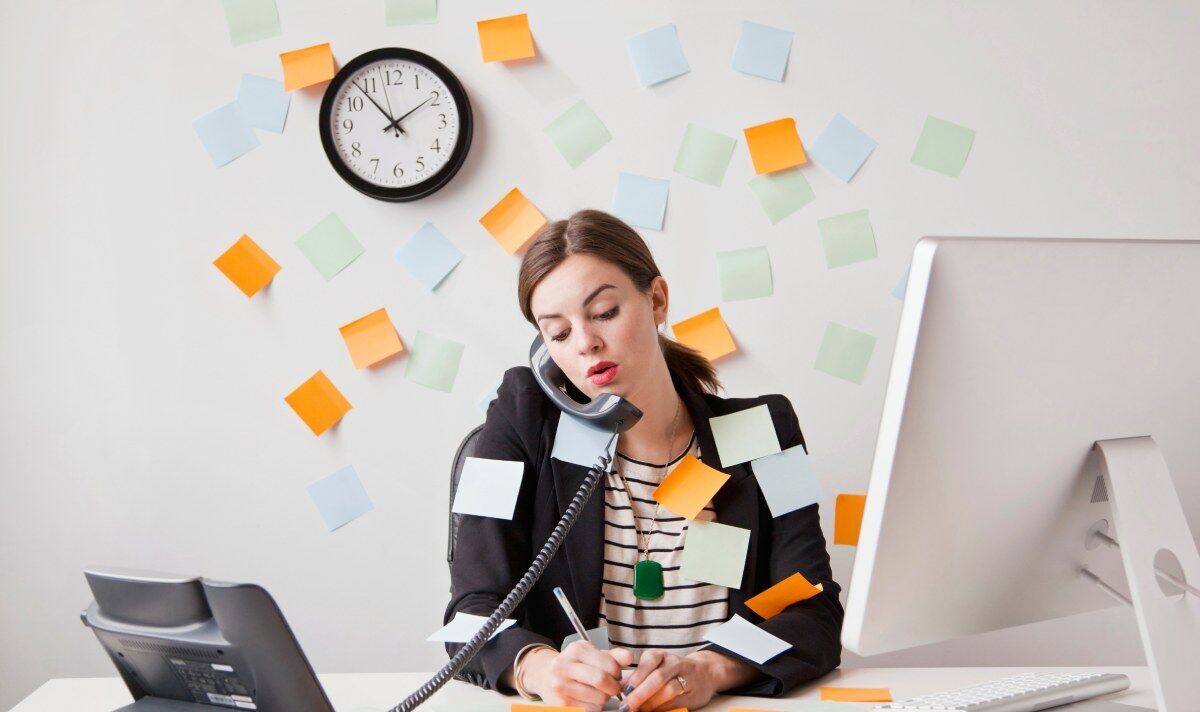 Others have been involved in admin (32 percent), advertising (31 percent) and HR (27 percent).

But 61 percent admitted they still get confused about how to do things on a day-to-day basis.

Tax declarations, maternity and paternity schemes and health and safety reports also cause headaches for those trying to run a business.

Sharon Ellis, from Virgin Money, which commissioned the study to launch the new Marketplace tool, said: “Running a business isn’t as straight forward as people might think.

“There are so many areas to a business from finance and accounts to HR and marketing and sales – the list goes on.

“It’s impossible to be equally skilled in all areas, but the results show many decision makers high up at businesses and even owners have dabbled in all areas to keep things going.

“We know that small business owners are time poor and are looking for new ways to navigate the changing world around them, that’s why we launched Marketplace.

“We’re on a mission to make business owners’ lives a bit easier across a range of areas, from tax returns to invoicing and HR admin to insurance.”

The study also found further reasons for owners and bosses taking on other roles included staff being on furlough (36 percent), sick leave (36 percent) or maternity (35 percent).

But 62 percent believe it’s impossible to be skilled in all areas of the business, while 38 percent admitted they have made a significant mistake due to not being confident in a

And while 52 percent do not have a personal assistant, in an ideal world a PA would manage meetings (40 percent), general admin (37 percent) and inboxes (37 percent).

However, some have hired external help to assist with technical issues (39 percent), setting up salary systems (37 percent) and tax declaration (33 percent).

It also found 23 percent admitted the day to day running of a business is harder than they initially expected, leaving them feeling stressed (29 percent), tired (28 percent)

A further 28 percent have also felt overworked, with those polled, via OnePoll, typically working outside of their contracted hours four days a week.

And 45 percent do so on weekends to get everything done.

Gone are the days of nine to five though as the typical owner or decision maker starts work at 7:32am and finishes at 5:57pm.

Virgin Money worked with TV presenter and finance expert James Max to offer tips on how to balance and manage workloads.

JAMES MAX’S TOP TIPS TO MANAGE WORKLOADS AND STARTING OUT IN BUSINESS: