It usually takes a day or, at best, a week for New Year’s resolutions to start cracking. Tushar Motwani, however, did the unthinkable. With 10 days to go for his birthday in December 2012, Tushar, and his friend Deepak Oberoi, resolved to run 10 kilometres a day. They have not stopped running since.

Alongside Bhuvandeep Chowdhary, Tushar and Deepak are the co-founders of Mumbai-based Bombay Running, a strong community of runners that includes everybody from the average to the athletic. Tushar says that there are various chapters of the running community who stay connected on location-based WhatsApp groups and who commune for runs on all days of the week; some of the runners also take part in decentralised and/or unsanctioned races, like the do-it-yourself race, The Speed Project (TSP).

Six runners of the Bombay Running community took part in this race earlier this month, which had participants from across the world run relay style. The target? Run as much distance as they can within a time limit of 31 hours and 15 minutes (which is the current record time set during a TSP run between Los Angeles and Las Vegas). 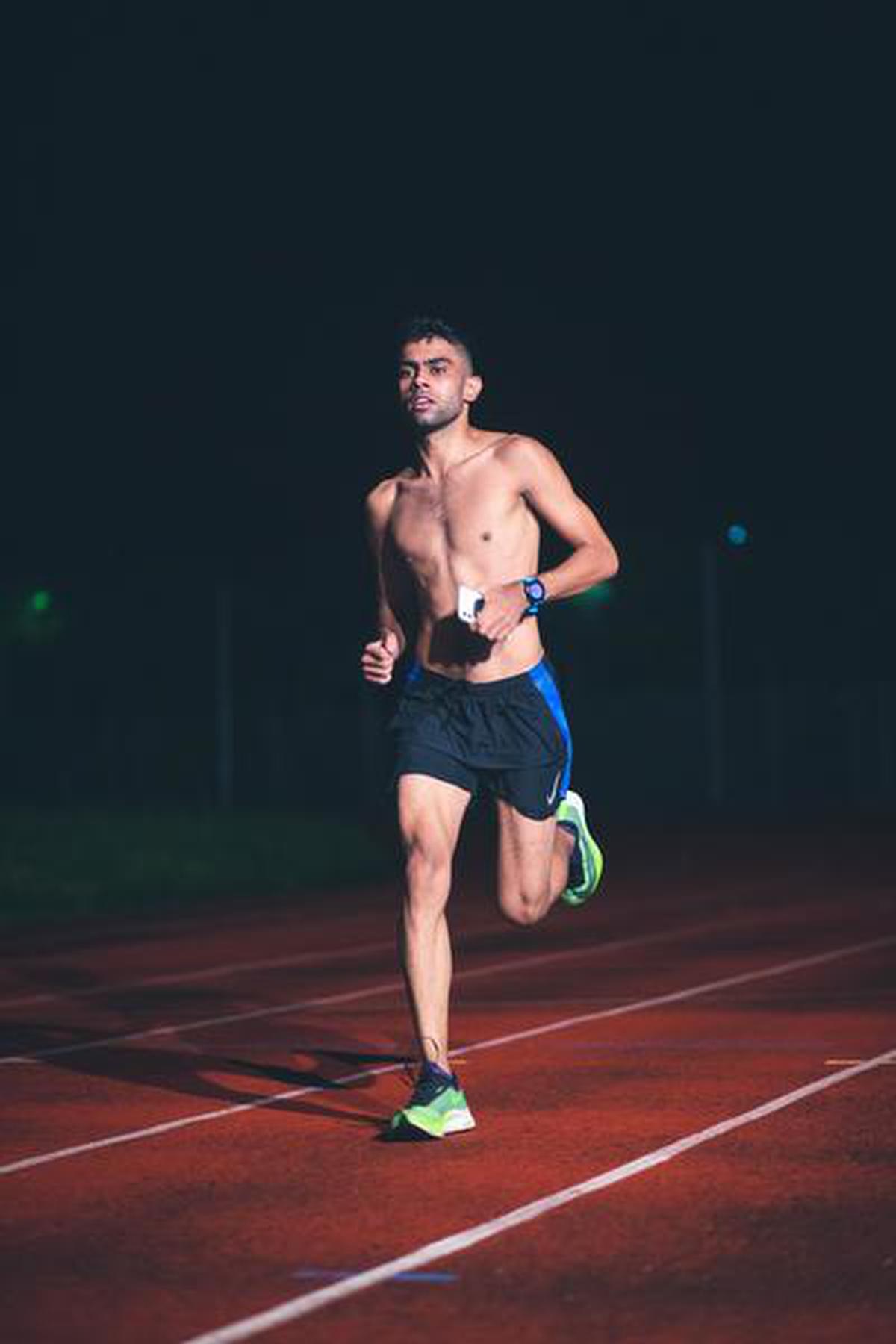 “The idea of participating in TSP was to put Bombay Running and India on the global running map. A lot of people run for their own pride or to achieve the targets they set for self. With races like TSP, it is not something everyone can do because you need to get people together, train with them as a group and then participate,” says Tushar, over a Zoom call from Mumbai.

The youngest of the six runners, 21-year-old Aman Mehla, only started in 2017, and took part in his first 3K run while in college. “It was a race for charity on Marine Drive. Pokémon GO was very popular at the time, and I ran the race to catch Pokémon on the circuit. I finished third,” he laughs.

Unlike Aman, Amit Lahekar (28) was inspired to take up running when he came in contact with two marathoners at a book promotion event in Pune a few years ago. “I love sports but I couldn’t get far playing cricket and football. So I took to running wanting to fare better,” says Aman, who has now run a handful of marathons and even participated in the Bombay-Goa chase, an unsanctioned run similar to TSP. 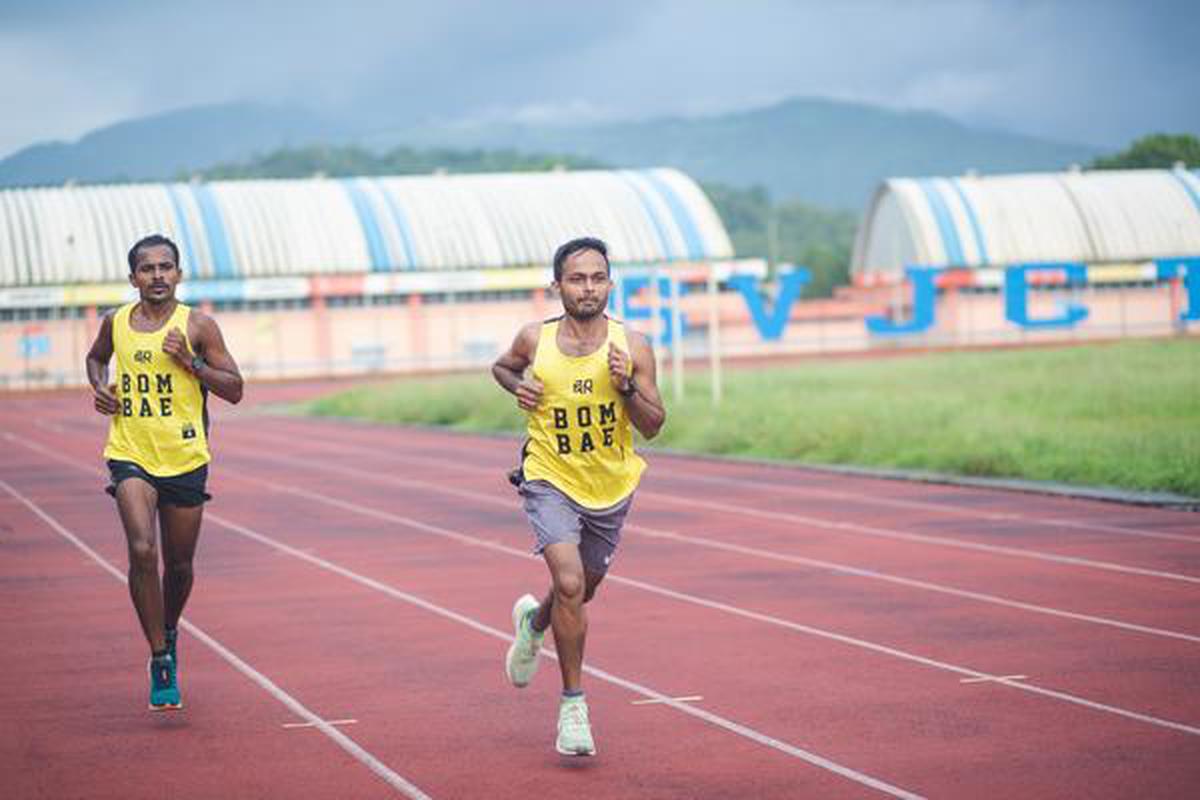 Helping them prepare for TSP was Daniel Vaz, head coach, Nike Run Club India. “It was hard to train during lockdown. Coach Dan gave us endurance training and gave us new workouts to help us add more speed and to survive the time. We used to train and do simulation runs from morning 5 am till 10 pm,” says Anil Korvi, adding that the team eventually set on the strategy of sprinting for three minutes before switching so that “the fatigue build-up isn’t as high” as compared to doing a 5K or marathon run. This also allowed individual runners the time to recover while their relay partners went on their sprints.

What’s next for Bombay Running? “We came in third and we have now set the bar for others. For us, it will be about taking up newer challenges. The bottomline is about developing consistency and a habit. Even today, Deepak gives me a wake up call at 5 am and we go on a run together. It is about the community that we can build through our runs,” Tushar adds.