Leylah Fernandez says she will not compete in this year’s Billie Jean King Cup Finals, leaving Canada without its top two players heading into the women’s international tennis tournament.

Tennis Canada said Thursday that Fernandez, ranked No. 28 in the world, will be replaced by Toronto’s Carol Zhao.

The 19-year-old Fernandez, from Laval, Que., is in the midst of a breakout season that saw her advance to the final of the U.S. Open, where she lost to British teen Emma Raducanu.

Interim Canada captain Sylvain Bruneau says it has been a long season for Fernandez, and he understands her decision.

Bianca Andreescu, Canada’s top-ranked player, said earlier that she would not participate in the Billie Jean King Cup Finals and would instead focus on preparing for the next WTA Tour season.

1:45
Bright future ahead for Fernandez following loss at US Open

Bright future ahead for Fernandez following loss at US Open – Sep 11, 2021 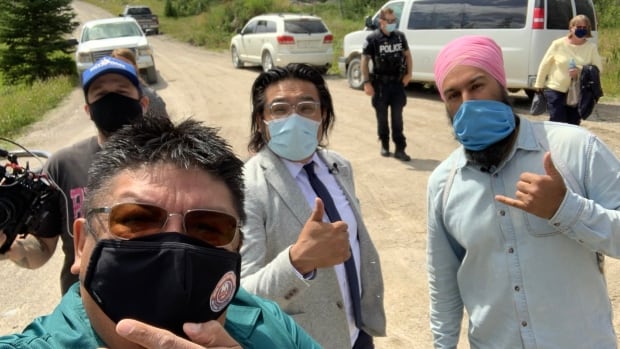 Singh hopes to build ‘momentum’ on tour of Indigenous communities 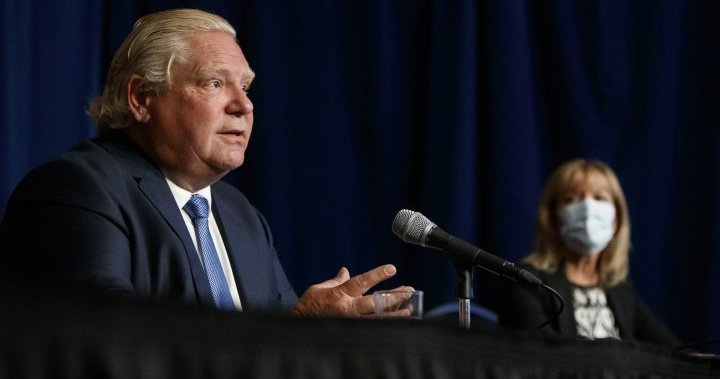 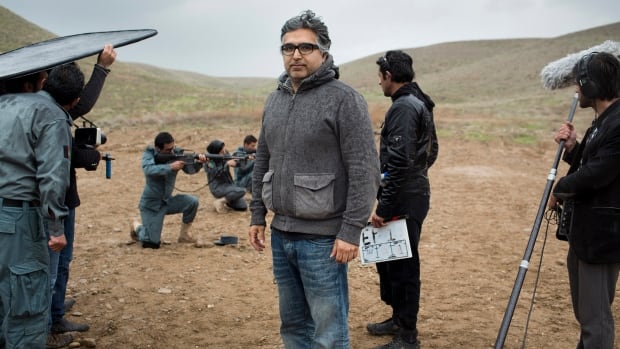 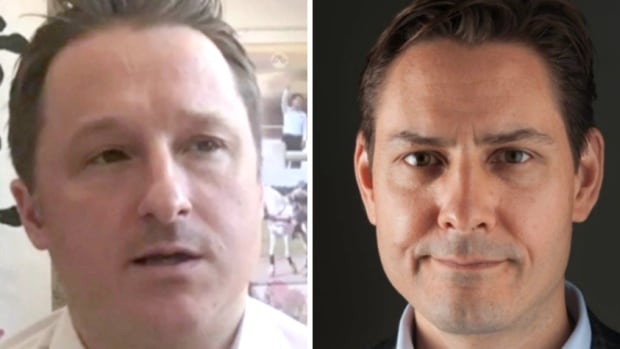