Four people have been charged after allegedly lying to South Australian police near the Victorian border on Wednesday night.

Police say they stopped a car on a dirt road near Loxton, in the state’s northeastern Riverland region, about 5.30pm.

One of the passengers, a 34-year-old from NSW, allegedly admitted to having been in a restricted area and was arrested, police said.

He was charged with breaching the Emergency Management Act and faced court on Thursday.

Police will allege three others in the vehicle all gave different accounts of where they had been in the previous 24 hours.

The 50-year-old Victorian woman, 31-year-old NSW woman and a 32-year-old NSW man were placed in a medi-hotel while officers investigated their movements, police said.

The trio were arrested on Thursday and charged with breaching the Emergency Management Act.

They were refused police bail and will appear in Adelaide Magistrates Court on Friday.

Only essential travellers or those in a few exceptional circumstances are permitted to cross the SA border from Victoria or NSW due to ongoing Covid-19 outbreaks in both states. 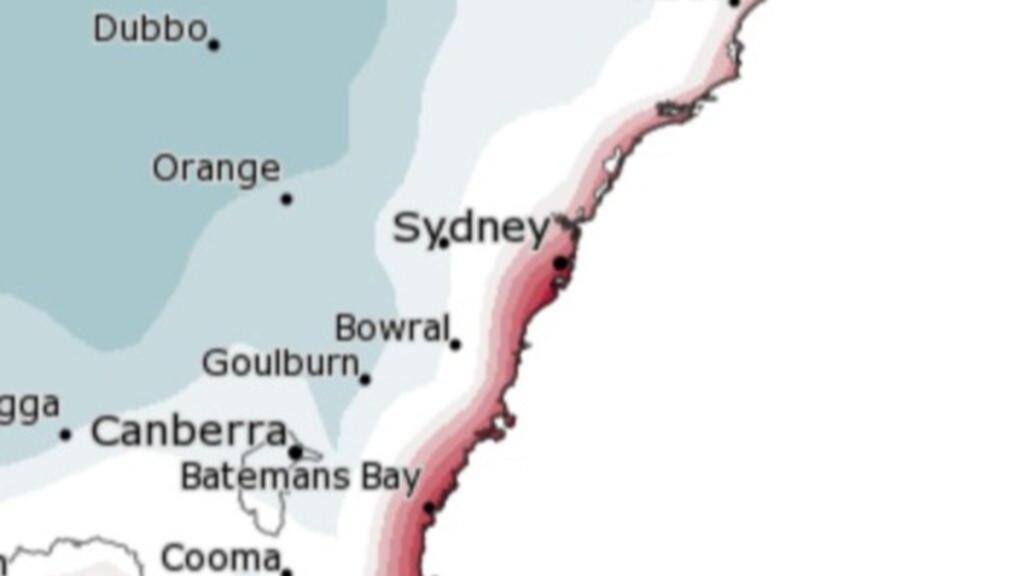 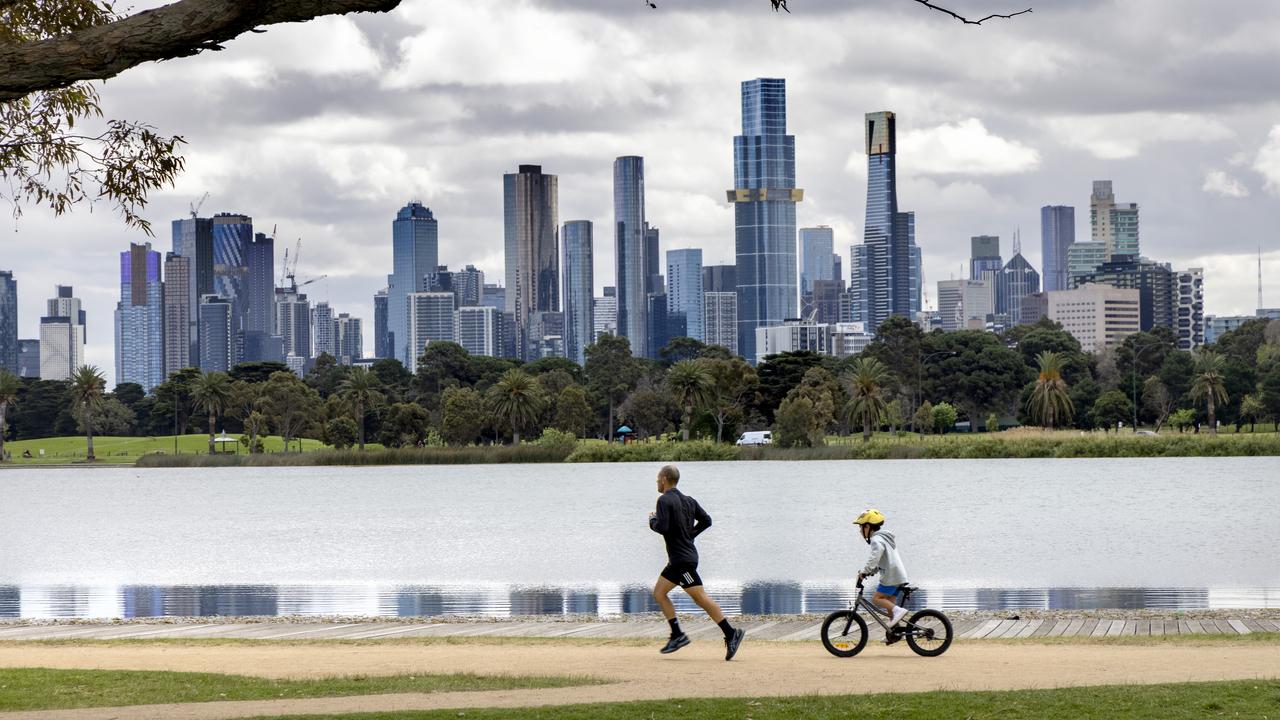 Victoria criticised over slow progress as NSW opens up bars, cafes and restaurants 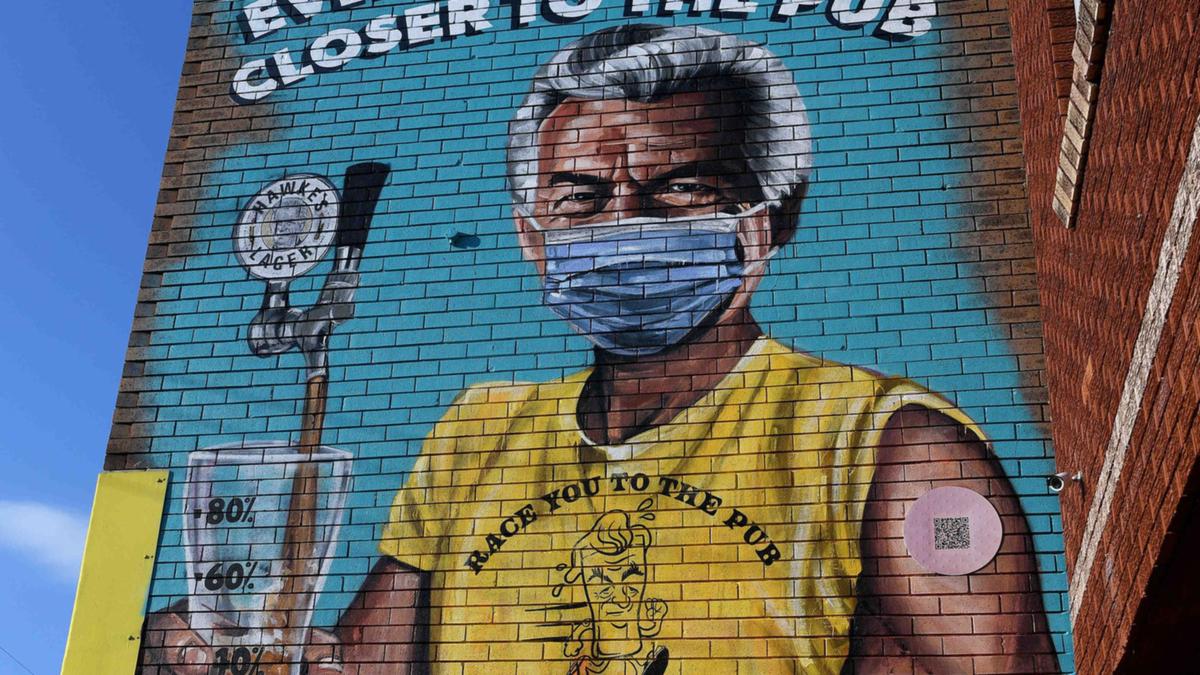