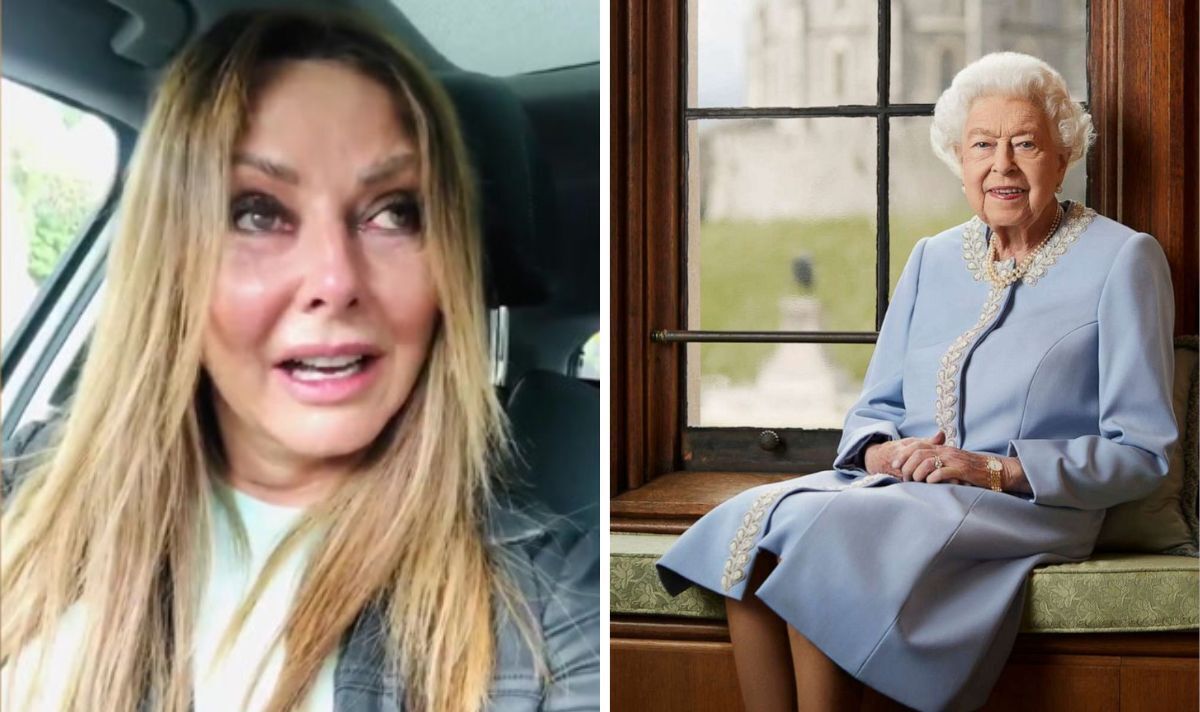 Kim.speller.7 said: “Nicely put carol……. A constant in all our lives I think…….I’ll miss the old girl.”

Carol is among a host of other famous faces who left heartfelt tributes for the late Queen.

Others include Ozzy Osbourne, Elton John and Dwayne Johnson.

On his Twitter account he wrote in full view of his 5.4 million followers: “With a heavy heart I say it is devastating the thought of England without Queen Elizabeth II.”

Elton John wrote to his own 1.1 million Twitter followers: “Queen Elizabeth has been a huge part of my life from childhood to this day, and I will miss her dearly.”

The Rock meanwhile penned: “Well, it has been one hell of a Thursday so far,” he said.

The star continued: “I’m just swooping in really quickly to stop in.

“I want to send my love and my condolences, my light, my strength to the royal family during this time in the spirit of the passing of the Queen.”