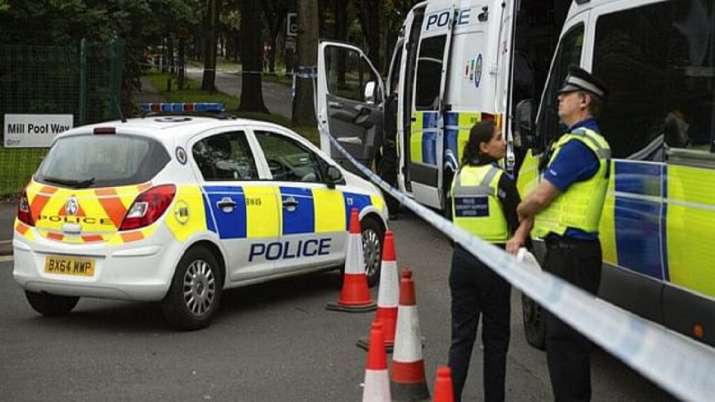 At least one house was damaged, while several people were reported dead following an explosion in England’s Birmingham. According to the West Midlands Police, the explosion was reported from the Kingstanding area, where other properties were also affected due to the impact of the blast.

The number of casualties and the severity of their injuries is yet to be determined.

The cause of the explosion is yet to be established.

Taking to Twitter, the West Midlands Police wrote, “All emergency services are that the scene of a house explosion on Dulwich Road, Kingstanding, Birmingham. One house is destroyed with others significantly damaged. Casualties reported. Evacuations taking place.”

“All emergency services are working hard but we need your help. Avoid the area. Do not post images from the scene online – think of those involved. If you live in the area follow the instructions of first responders. If you have been evacuated, go to the meeting place immediately,” it added.

Continuing the tweet the police said that it will keep the public updated when they receive hard facts to share.

The police shared that the emergency workers are on the ground to tackle the situation.

“Our thoughts are with everyone affected by this. Emergency workers from all services and the energy companies are working really hard in very difficult circumstances. Thanks to people who have helped shocked and injured neighbours,” the police wrote.