MINNEAPOLIS (WCCO) — Thursday would have been George Floyd‘s 48th birthday.

Family and friends plan to honor his life and impact near the intersection where he died.

A celebration is happening at George Floyd Square in south Minneapolis. There will be food, music and a candlelight vigil. Festivities start at 5 p.m.

Former Minneapolis police officer Derek Chauvin was convicted of murdering Floyd in April. Chauvin, who is white, knelt on Floyd’s neck for nearly 10 minutes on May 25, 2020, even as widely-seen bystander video showed Floyd, who was Black, pleading for air. The case fueled a national reckoning on racism and police brutality. 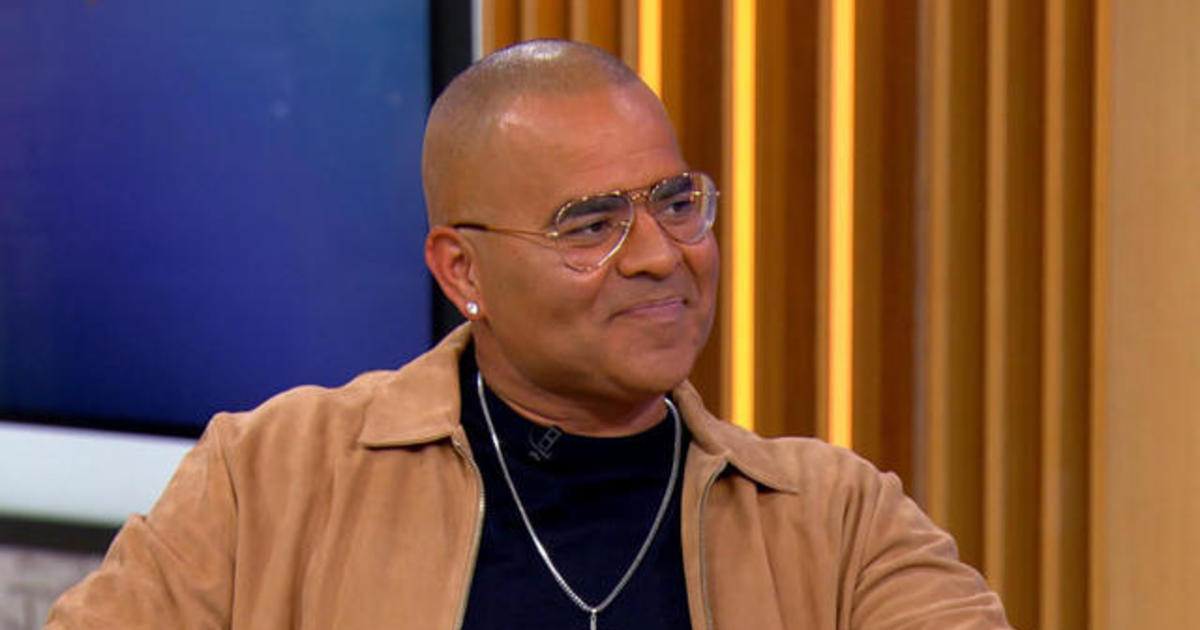 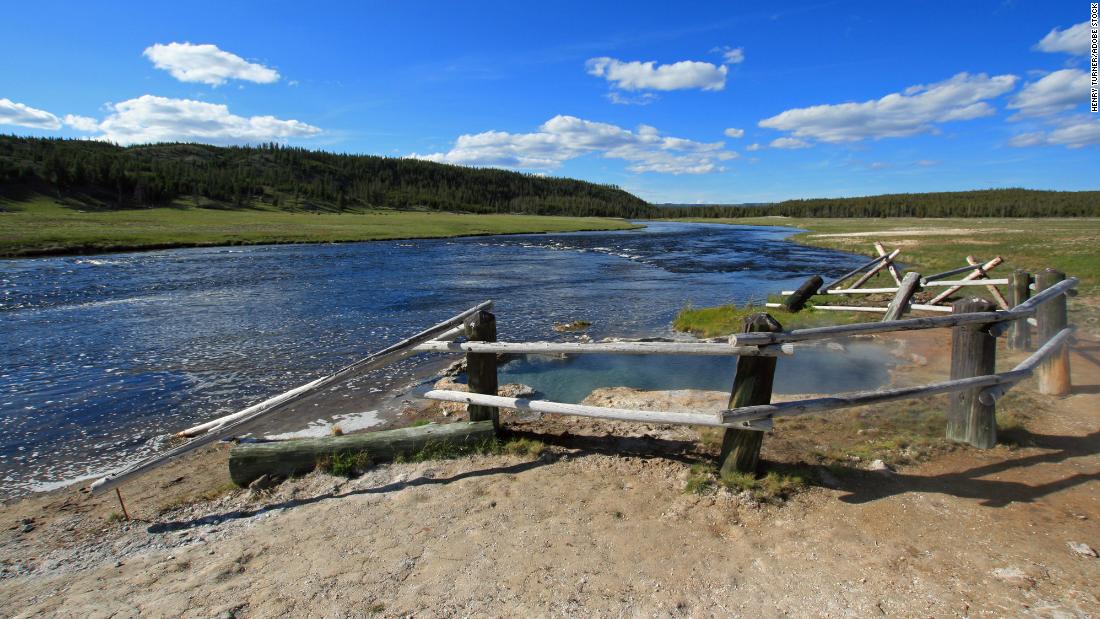 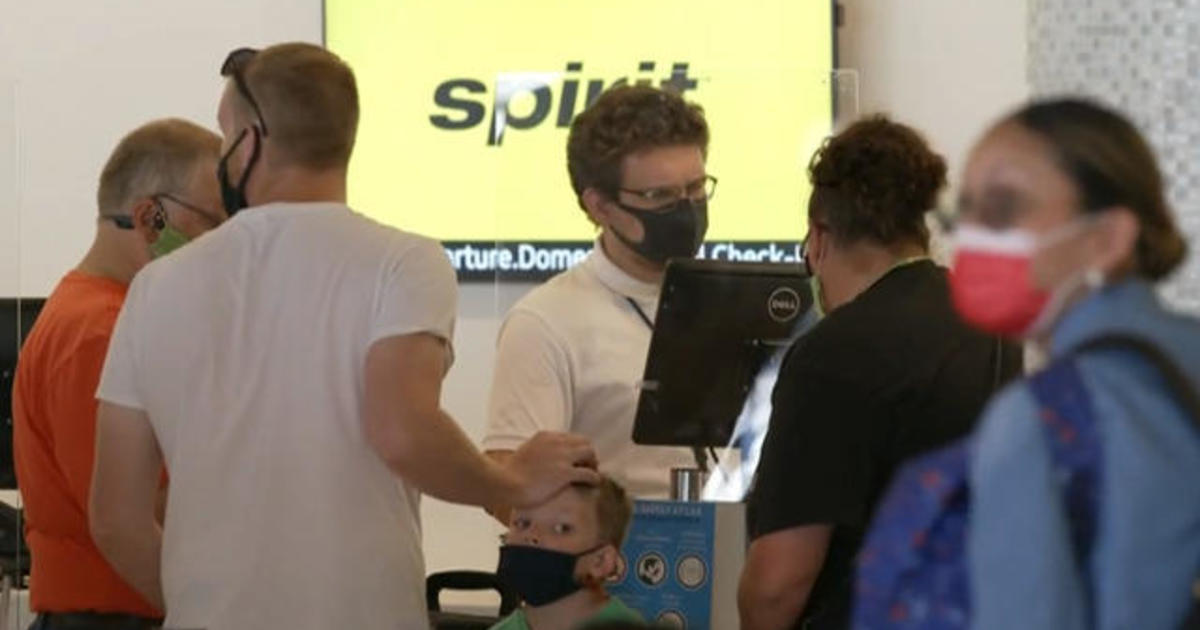