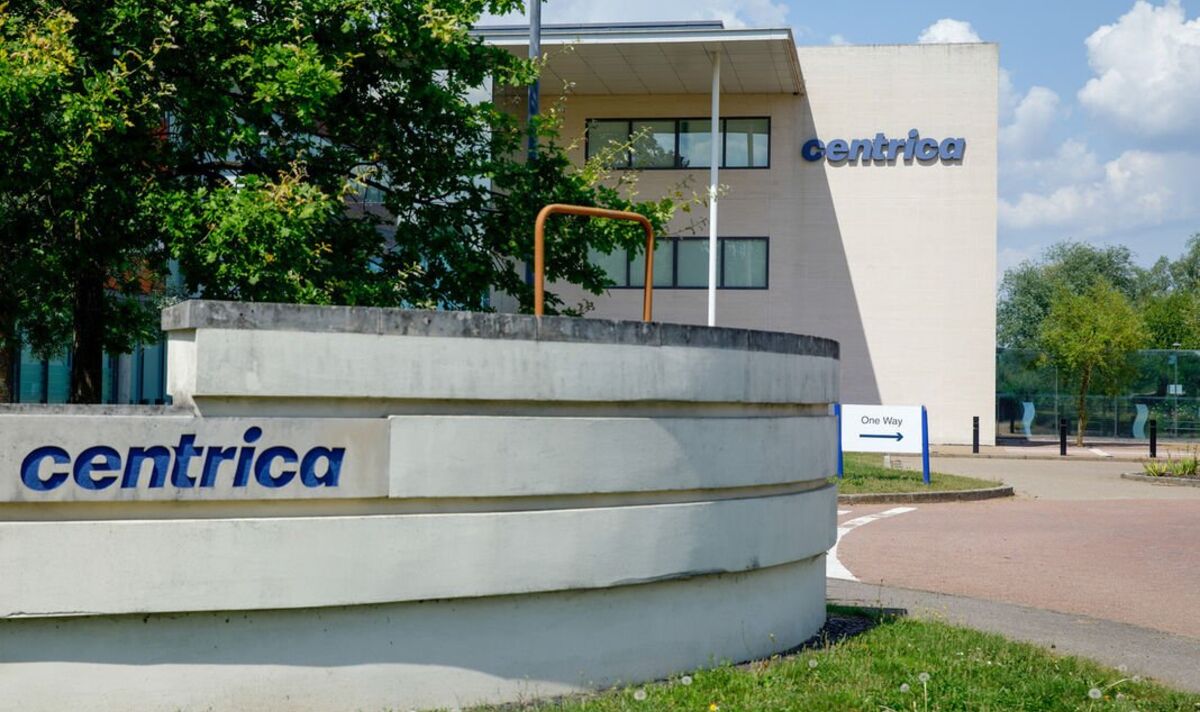 Chief executive Chris O’Shea said he was keen to become the first company to sign up to renegotiated contracts with the Government.

He did not give further details, and declined to say what proportion of Centrica’s profits he was set to relinquish.

Prime Minister Liz Truss has pledged to cap soaring consumer energy bills for two years, a move she insisted was designed to protect consumers and businesses.

Opposition parties have stated that she should impose a windfall tax on energy generators, but she has rejected this idea.

Ms Truss explained that she would instead renegotiate under the Government’s “contracts for difference” (CfD) plan.

Mr O’Shea said: “We are obviously in this business to create value for all of our stakeholders and customers.”

“But it is not about maximising this year’s profits, it is about having a long-term sustainable business. We supply more than eight million homes and businesses in the UK with energy.”

“If they can’t afford their energy, we don’t have a sustainable business.”

“And so when you think about this holistically. If we put something like a CfD regime in place for existing assets then, God forbid, if this ever happens again and we see prices go where they go, there is an automatic adjustment mechanism.”

As well as being the UK’s biggest supplier of gas and electricity to households via British Gas, Centrica is also a big generator via its 20 percent stake in Britain’s nuclear power stations.

O’Shea said his company is willing to switch the five nuclear plants to the new-style contracts. Centrica posted a huge rise in first-half profit, boosted by asset sales and soaring energy prices.

Its adjusted operating profit for the first six months of 2022 rose to £1.34billion – and handed £59million to shareholders.

British Gas announced last month it will donate 10 percent of its profits to help its poorer customers manage rising gas and electricity bills for the “duration of the energy crisis”.