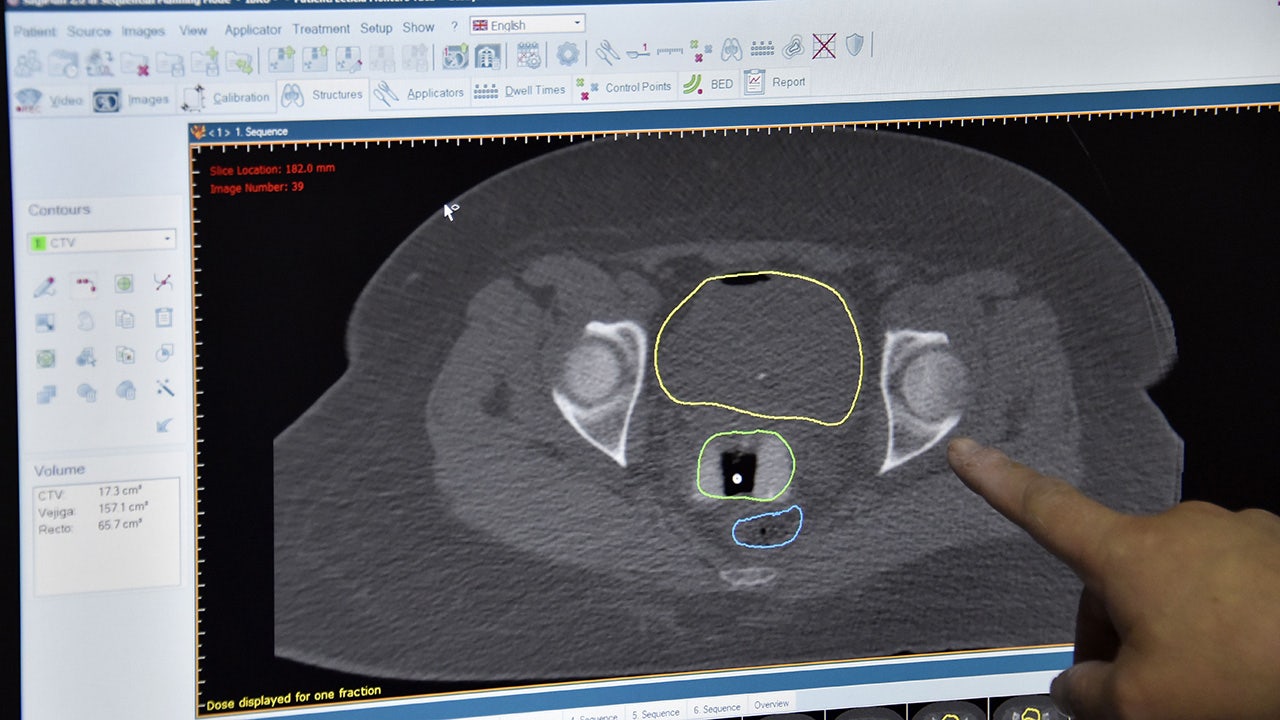 Cervical cancer – which develops in a woman’s cervix – is the fourth-most common cancer in women, according to the World Health Organization (WHO).

CHRIS EVERT’S OVARIAN CANCER DIAGNOSIS: WHAT TO KNOW ABOUT PREVENTIONc

The American Cancer Society (ACS) estimates that about 14,100 new cases of invasive cervical cancer will be diagnosed in 2022 and that approximately 4,280 will die from the disease.

According to the Centers for Disease Control and Prevention (CDC), all women are at risk for cervical cancer – though it occurs most often in women over age 30.

Nearly all cases are linked to long-lasting infection with types of human papillomavirus (HPV): an extremely common virus transmitted during sex.

At least half of those who are sexually active will have HPV at some point in their lives, but few women will get cervical cancer, and ACS notes that cervical precancers are diagnosed far more often than invasive cervical cancer.

Persistent infection can cause cervical cancer and HPV usually causes no symptoms – though HPV will go away on its own for most women.

Advanced cervical cancer may cause abnormal vaginal bleeding or discharge,

Smoking, using birth control pills for a long time, giving birth to three or more children and having several sexual partners can also increase the risk of cervical cancer.

Wearing a condom has been associated with a lower rate of cervical cancer.

HPV screening tests and vaccination will prevent most cases and the cervical cancer death rate dropped significantly with the increased use of the Pap test.

Vaccination is not recommended for everyone older than 26, although some adults ages 27-45 may decide to get the vaccine after speaking with their doctor.

When detected early, managed effectively and diagnosed, cervical cancer is one of the most successfully treatable forms of cancer.

Women diagnosed with cervical cancer should ask to be referred to a gynecologic oncologist.

Treatments include surgery, chemotherapy and radiation therapy, but people may need more than one kind of treatment depending on the type and stage of cancer.