The P.E.I. Department of Justice and Public Safety confirms to CBC News that a person tied to the COVID-19 outbreak at West Royalty Elementary School has been charged under the Public Health  Act.

A spokesperson with the department says the person was a close contact of someone at the Charlottetown school who tested positive.

The unnamed individual has been charged with failing to self-isolate.

Charges can result in fines starting at $1,000 for individuals and $5,000 for businesses.

Provincial officials say they have received 848 complaints about breaches of public health orders since the pandemic began in the spring of 2020.

The department has issued 213 warnings and conducted 1,444 random residence checks in connection with people who had been told to self-isolate.

A total of 220 public health charges have been laid on Prince Edward Island since the pandemic began, including: 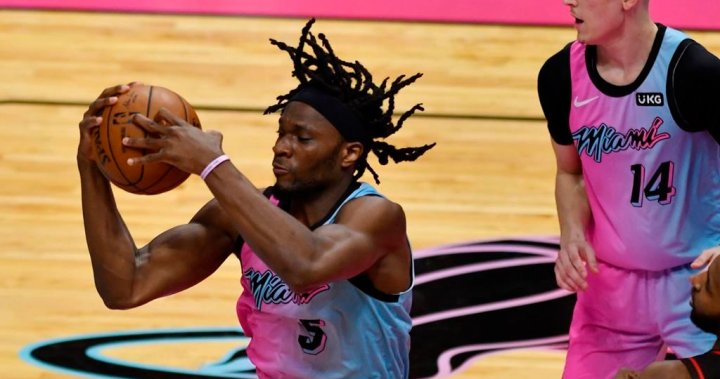 Delta variant a cause for concern as classroom return looms 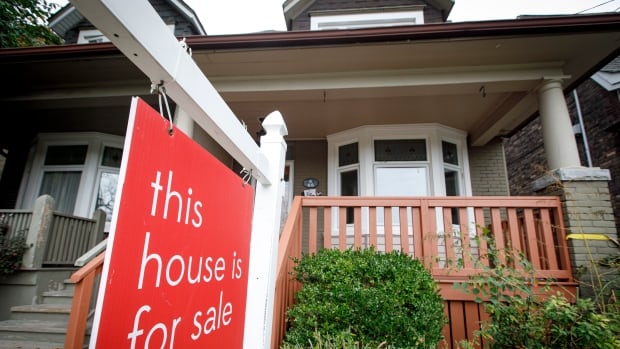 With average prices up another 14%, Swiss bank UBS warns of housing bubbles in Canada