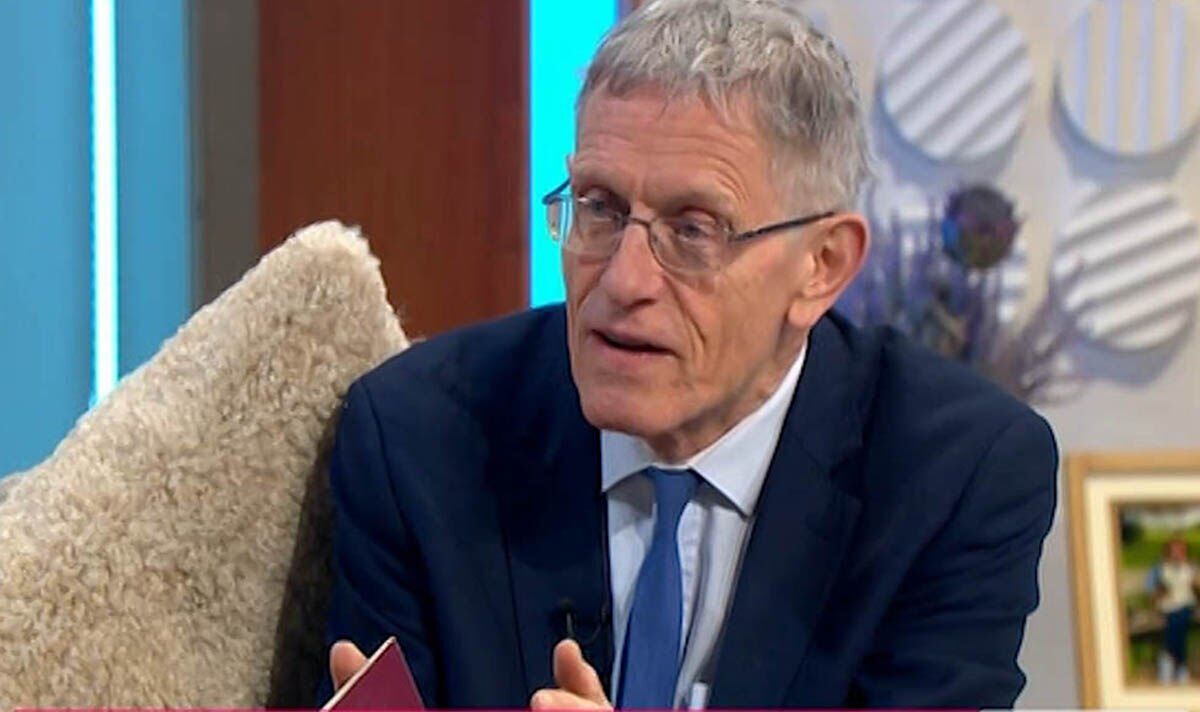 Western Europe has long been a popular region for UK holidaymakers, but the cost of travelling abroad to the likes of Spain and France has become increasingly unaffordable for many households. As the focus turns to the year ahead and the possibility of exploring new places across the world, travel expert Simon Calder has shared his best tips for securing a bargain. He explained that looking further afield in Europe is worth a try if you’re on a budget, particularly around the southwestern corner of the Balkans.

Speaking on Lorraine this morning, the journalist explained that there are plenty of options for budget travellers to explore in 2023, and you’ll find them by looking into cheaper destinations.

He noted that Portugal is “going to be really cheap”, along with another “old budget favourite” – Bulgaria. But it’s not just well-known holiday hotspots that should be on your list this year.

According to Simon, some of the best deals will be found elsewhere in Europe, particularly in the southwestern corner of the Balkans which is “opening up” to more tourists.

The travel journalist said: “It’s Montenegro, it’s Albania, and for the first time, this year it’s packages to North Macedonia.”

The landlocked country is a part of the former Yugoslavia, bordering Kosovo to the northwest, Bulgaria to the east, Greece to the south, and Albania to the west. As well as being steeped in history and culture, Simon noted that the low cost has made it even more attractive to tourists.

He told Lorraine that local prices have dropped back down to 1988 levels, making it “very, very good value” for everything from food and drink to excursions during your stay.

According to Simon, north Macedonia is comparable to Greece 20 years ago, noting that it is a “strange environment, but so interesting”.

He explained that the friendly local people and the drive for tourism make it a welcoming place for Britons, describing the country as a “new horizon” for holidaymakers.

The travel expert did note that unfortunately, the prices to get to North Macedonia are not significantly cheaper if you travel in the peak of summer.

Simon explained that the cost of flying from Manchester or Gatwick airport on a weekend in late July will cost more than £500 per person. However, according to his calculations, this is still cheaper than the Costa Brava, so you “will be saving money”.

For those looking to travel further afield, Simon urged travellers to go sooner rather than later, adding that “now is a really good time” to take a trip abroad if you are not constrained by school holidays.

READ MORE: The Spanish villages where Britons could get paid to live

While it will cost you less than a summer holiday, the travel expert warned that prices for the Caribbean, Barbados and other similar destinations are still far from a bargain.

Travellers looking for a last-minute January getaway should expect prices starting at around £2,000 for long-haul flights, with few deals on offer for less.

Simon did note that Senegal is another place “opening up” this year, and is worth a look if you’re happy with a six-hour flight.

The west-African country is located in the tropics, potentially offering a more “sophisticated” vibe than nearby Gambia. He added: “It’s nearer than the Caribbean and it’s an awful lot cheaper!”

The travel expert highlighted that when it comes to booking your 2023 holidays, opting for package deals provides “fantastic consumer protection”, and “the best possible deal” when you liaise with a human travel agent.

Another tip to secure yourself a bargain holiday is to take advantage of the term times where you live. Simon said: “If you’re lucky enough to live in southern Scotland or Northern England, then, play the difference in the school holidays.

He added that doing so means you will “absolutely guarantee a better deal than most people in southern England will be able to find”.