Indian batting maestro Sachin Tendulkar’s daughter Sara Tendulkar on Tuesday, October 12, celebrated her 24th birthday with friends and family in London. Now, several videos and photos from Sara’s birthday bash are doing rounds on different social networking sites. In one of the clips, Sara could be seen holding her birthday cake and posing for a photo with it. In other videos, she was seen laughing with her friends.

Have a look at this video from Sara’s party:

From all the pictures and videos, it looks like Sara’s birthday was a close-knit affair and there were not many people in attendance. The guest list included social media influencer Sidharth Kerkar and actress Banita Sandhu. Kerkar also shared several photos and videos from the party on his official Instagram handle. However, they are no longer available on his profile as it has been more than 24 hours.

Sara’s received the most special wish on her birthday from her younger brother Arjun Tendulkar.

Sharing a picture of their younger self playing in a park, Arjun wrote, “Happy birthday, Sara.” Arjun’s post is also not available as he had shared the picture on his Instagram Stories and it vanishes after 24 hours.

“Here’s a throwback to Sachin Tendulkar reminiscing the day Sara was born. Wishing Sara Tendulkar a very happy birthday,” 100MB wrote in the caption box of the video on the Facebook-owned platform.

In the footage, Tendulkar could be seen reminiscing the day Sara was born and how she changed his life forever.

Meanwhile, Sara often hogs media headlines for her rumoured relationships with Indian and Kolkata Knight Riders (KKR) opener Shubman Gill. However, it must be mentioned that neither Sara nor Gill has ever confirmed their relationship. BCCI Not Keen on Anil Kumble as Head Coach-Report 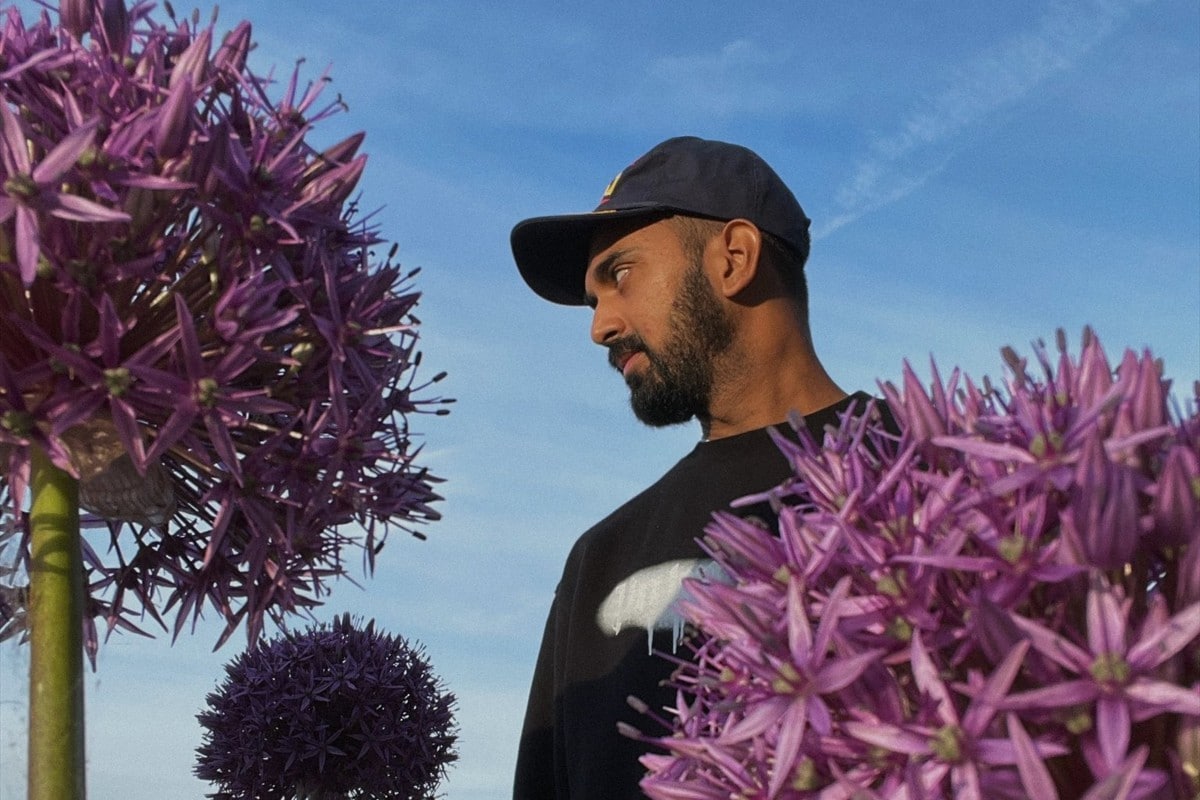 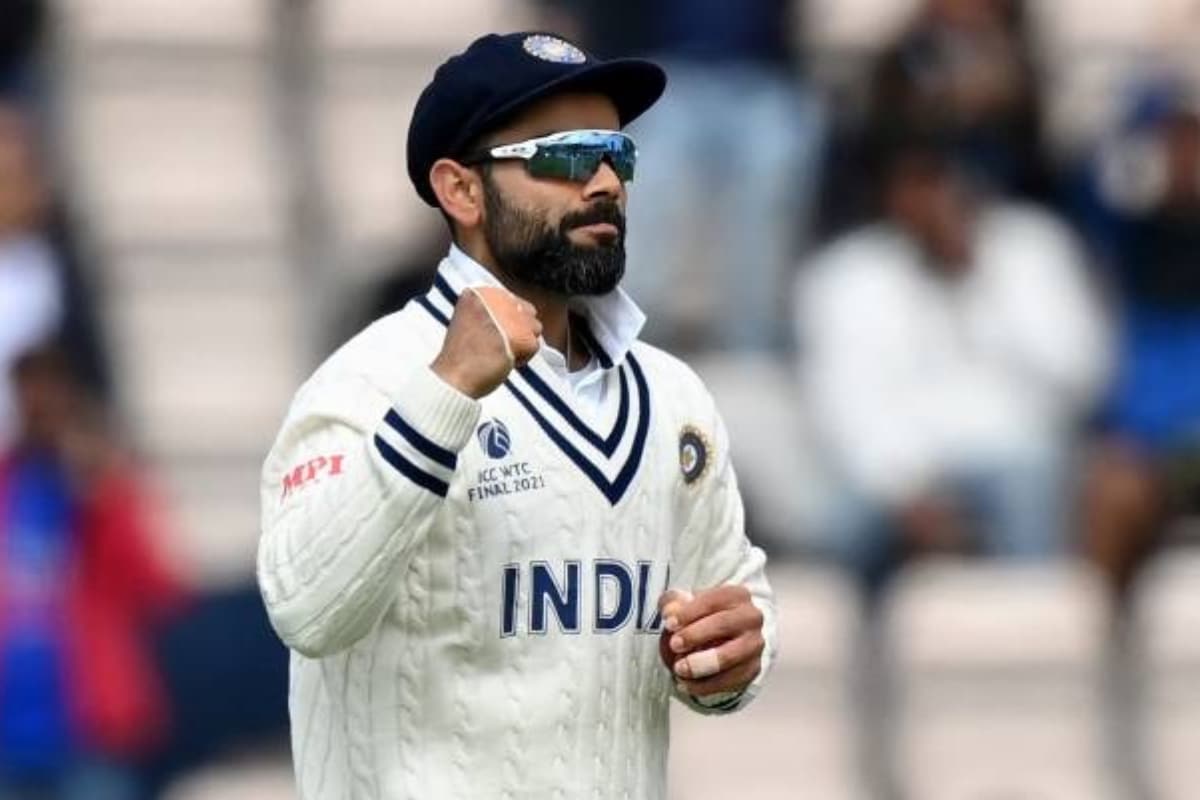 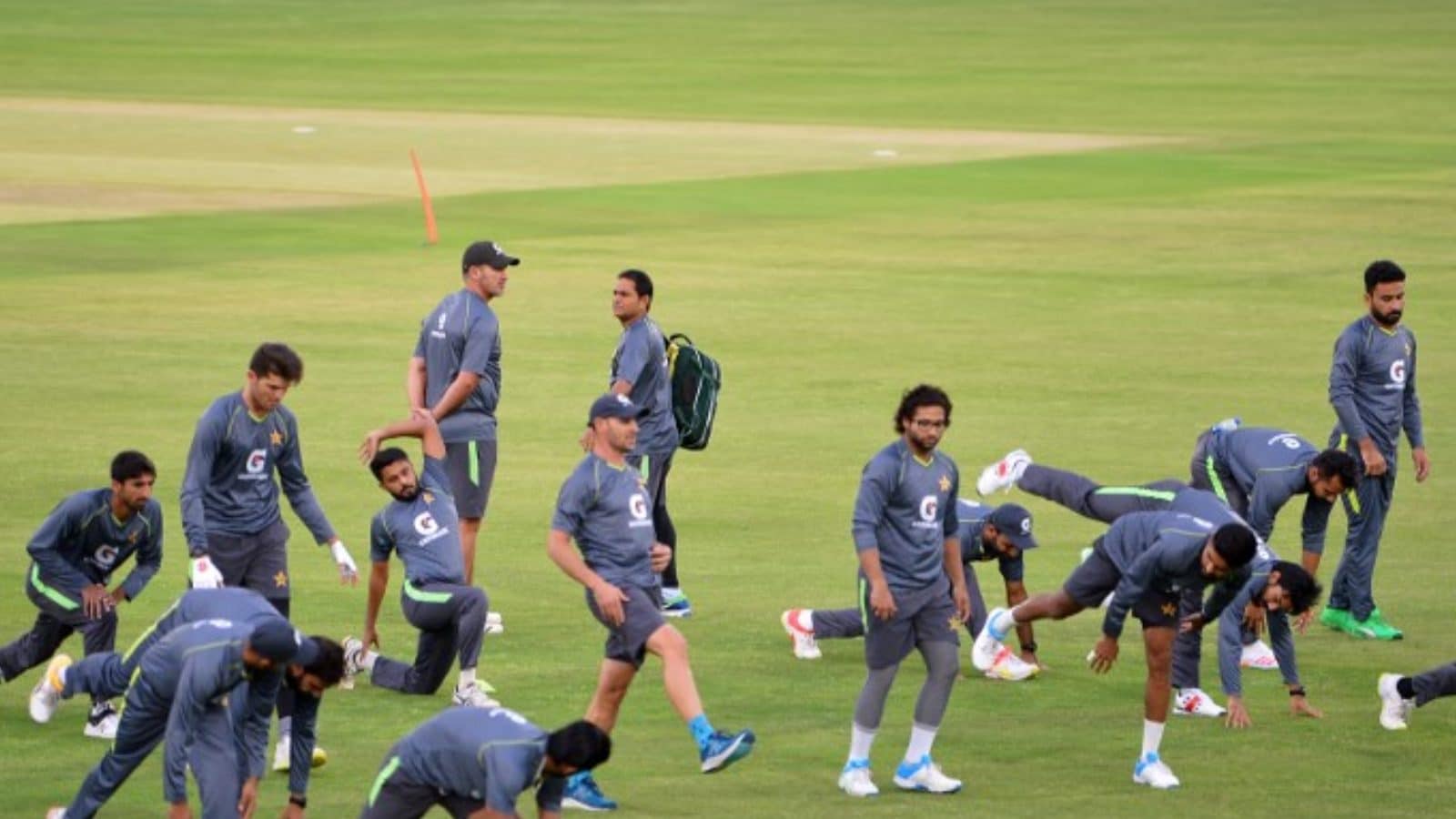