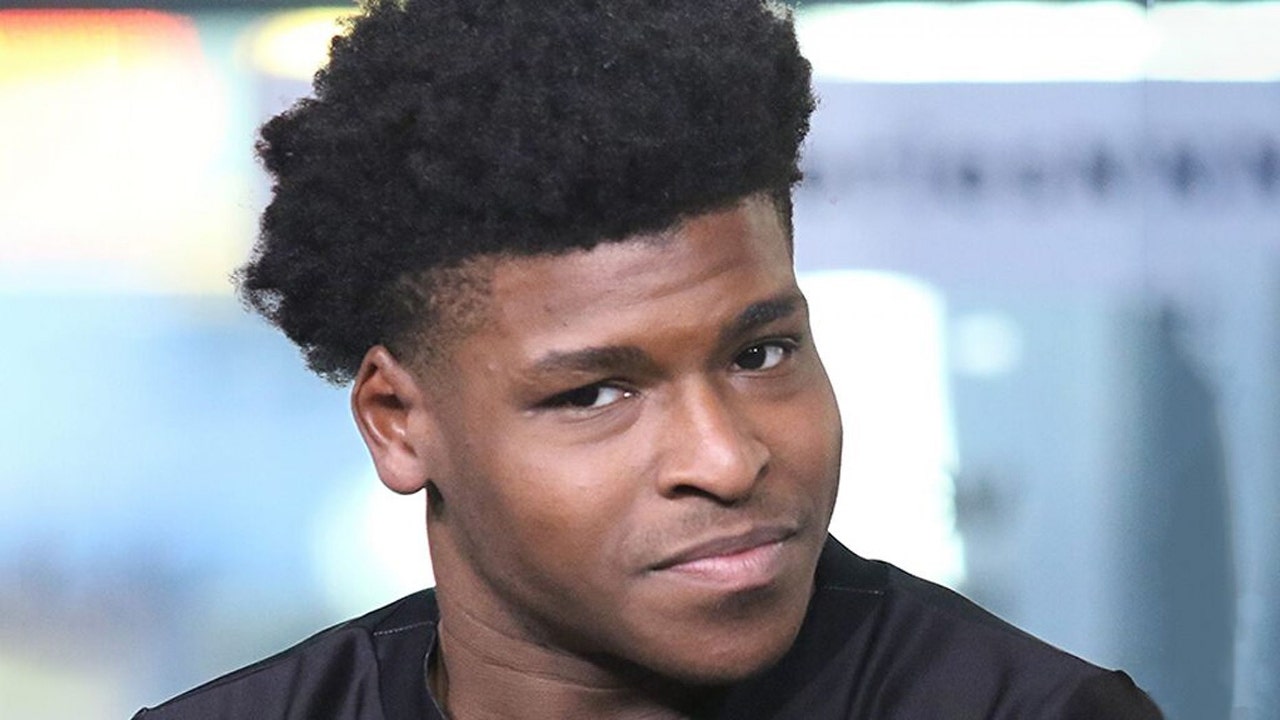 A change of plea hearing was scheduled for Thursday before U.S. District Judge Manish Shah, court records show. It was not clear Wednesday which charges Harris planned to plead guilty to or whether he had reached a plea deal with prosecutors.

The actor from Naperville was indicted in December 2020 on charges alleging misconduct in Illinois, Florida and Texas. Federal prosecutors also alleged that Harris tried to persuade a minor to engage in oral sex at cheerleading events, solicited another for sex and admitted to having five to 10 victims in all.

U.S. Magistrate Judge Heather McShain ordered Harris, 22, held behind bars in October 2020, after he was initially charged with one count of production of child pornography. The judge suggested he would be a danger to the community if released.

McShain said Harris exploited his position in the cheerleading community and rejected any “blurred line” between Harris’ age and that of his alleged victims.