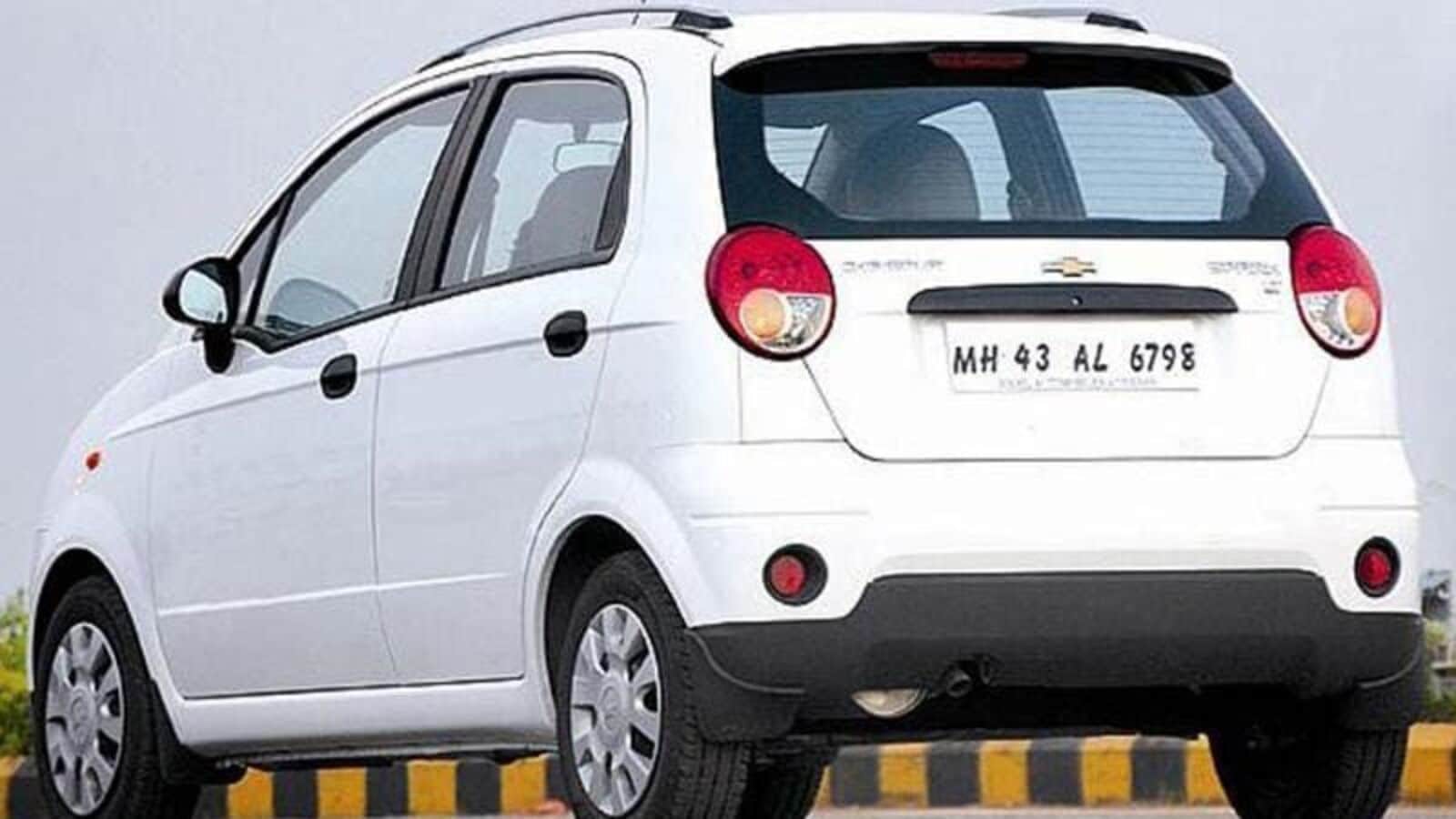 Chevrolet has issued a recall for its Spark hatchbacks owing to a faulty hood latch issue that results in the hood opening abruptly anywhere, anytime, even when the car is in motion. The recall campaign has affected more than 120,000 Chevrolet Spark cars, claimed the automaker. Also, the affected cars include the 2013-2015 Chevrolet Sparks and 2014-2015 Spark EVs. In the US alone, 116,223 units of Chevrolet Sparks are affected due to the latest recall, alongside 4,465 Spark EVs.

(In pics: Chevrolet Blazer EV creating quite a buzz in a Tesla dominated space)

General Motors previously recalled 120,688 Chevrolet Spark models back in 2014 because of a fault that allowed the secondary hood latch lever to corrode prematurely. While Chevrolet took care of the issue at that time, it seems the issue persists, and it could result in a fatal crash for the affected vehicles. Chevrolet has decided to replace the hood striker assembly and the hood latch assembly on affected vehicles.

Chevrolet issued a new probe into the issue earlier in May this year and issued the new recall notice on 25th August this year. The probe was launched after it received reports of corroding hood latches.

Chevrolet claimed to have reviewed data from warranty claims, legal claims, and other official sources and identified 276 field reports relating to this condition globally. The US auto major discovered there were 22 crash allegations and one claimed minor injury relating to the issue. These incidents took place between 2nd January 2015 and 25th May 2022.

Chevrolet claims to have decided to get in touch with the affected customers starting on October 10, 2022. They would be asked to bring their vehicles to local dealerships to have the hood striker and hood latches replaced wherever required.

Chevrolet used to sell the Spark hatchback in India as well. However, it is not yet confirmed if the India-spec Chevy Sparks are covered under the recall programme.