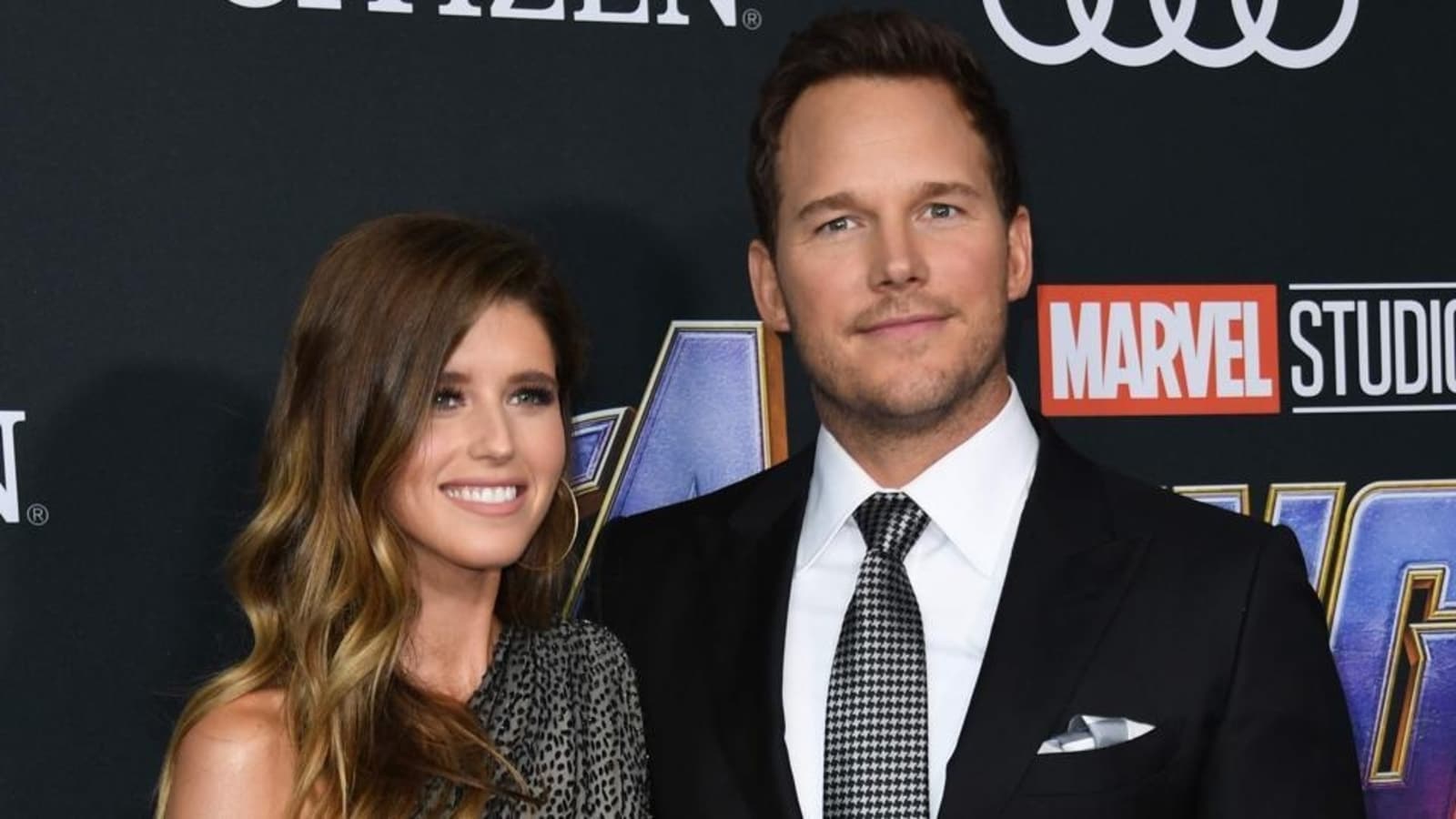 Chris Pratt and Katherine Schwarzenegger have welcomed their second child, a baby girl. The couple took to their respective Instagram accounts on Sunday to share the news with their followers. They also revealed the name of their newborn daughter. Also Read| The Terminal List trailer: Chris Pratt is a Marine out to uncover the secrets behind his comrades’ deaths. Watch

In the post, Chris and Katherine revealed that they welcomed their second daughter on May 21, and have named her Eloise Christina Schwarzenegger Pratt. In the caption, they wrote, “We are so excited to announce the birth of our second daughter, Eloise Christina Schwarzenegger Pratt. We feel beyond blessed and grateful. Love, Katherine and Chris.” Chris added another line in his post that both the mother and the baby are doing well.

Katherine’s mother Maria Shriver was among those who commented on the post. Maria wrote, “We are so blessed bravo congrats lucky Eloise.”

News broke in December 2021 that Katherine is pregnant with her second child, and the author was pictured with her baby bump that same month. Katherine, daughter of actor and former California governor Arnold Schwarzenegger, spoke about the pregnancy for the first time in March this year as she gave a tip to pregnant women. She said in an Instagram video at the time, “Preggo mamas tell me if you, too, can only drink ice cold water.”

Pratt and Katherine are not expected to share a picture of the new member of their family anytime soon, as they have also kept Lyla’s face off social media. Katherine had spoken about it in an appearance on Today show, saying, “It’s something that’s really important to my husband and I to give to our kids and to be able to have that privacy, and not necessarily show much of them on social media.”