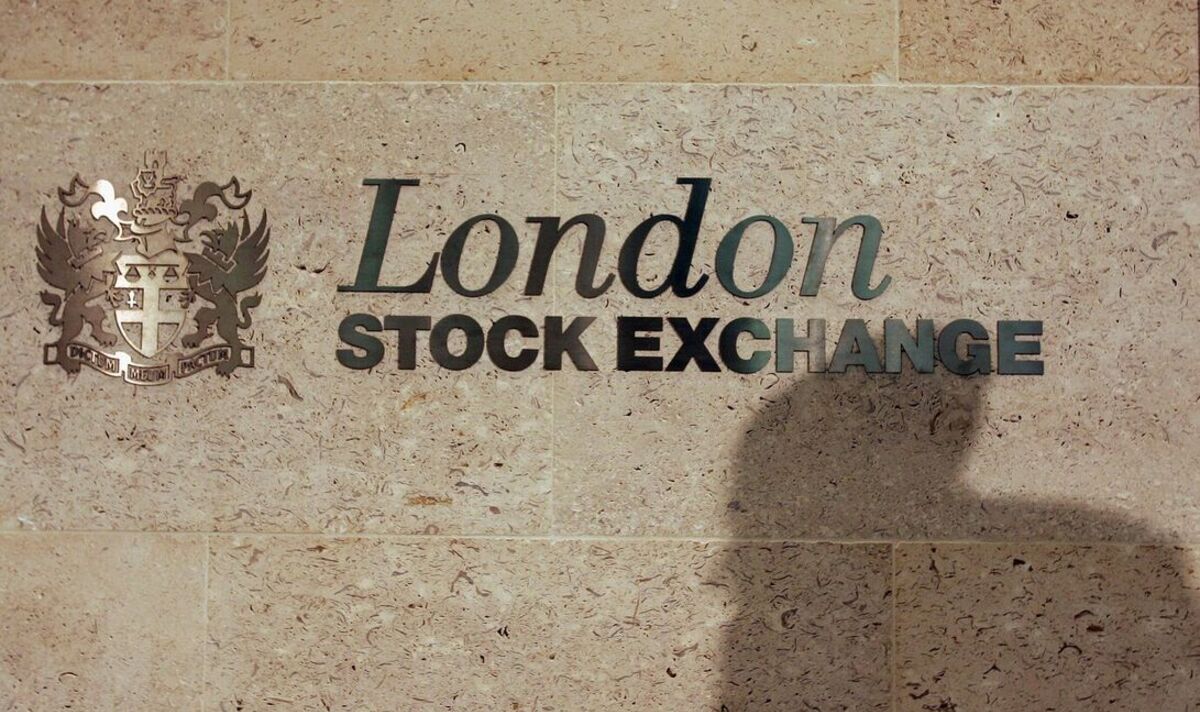 The London Stock Exchange is closed to mark the monarch’s funeral – and markets in other Commonwealth countries will follow suit with public holidays in the week to come.

The London markets, including the FTSE 100 and associated indexes, have operated every day since the Queen’s death.

The London Stock Exchange Group said last week: “We are deeply saddened at the passing of Her Majesty Queen Elizabeth II.”

“Our sympathies and condolences are with the Royal Family.”

The Stock Exchange normally closes for bank holidays and weekends.

It added: “On the day of the funeral of Her Majesty the Queen, the London Stock Exchange would be closed for trading.”

“It is to remain open for trading as usual during the official period of mourning.”

“More information on our business days is available via our website.”

Many other businesses have decided to close for some or all of the funeral day, although they are not required to do so.

In Canada, where the Queen was head of state, the government has declared Monday a federal holiday to mark the funeral, but the Toronto Stock Exchange will continue to trade as normal, it has announced.

In Australia, Monday will be a normal working day.

But the Prime Minister Anthony Albanese has now announced that Australians will be given a public holiday on Thursday September 22.

On that day, Sydney’s Australian Securities Exchange will be closed.

New Zealand’s bank holiday is not until Monday September 26. The New Zealand exchange will close that day.