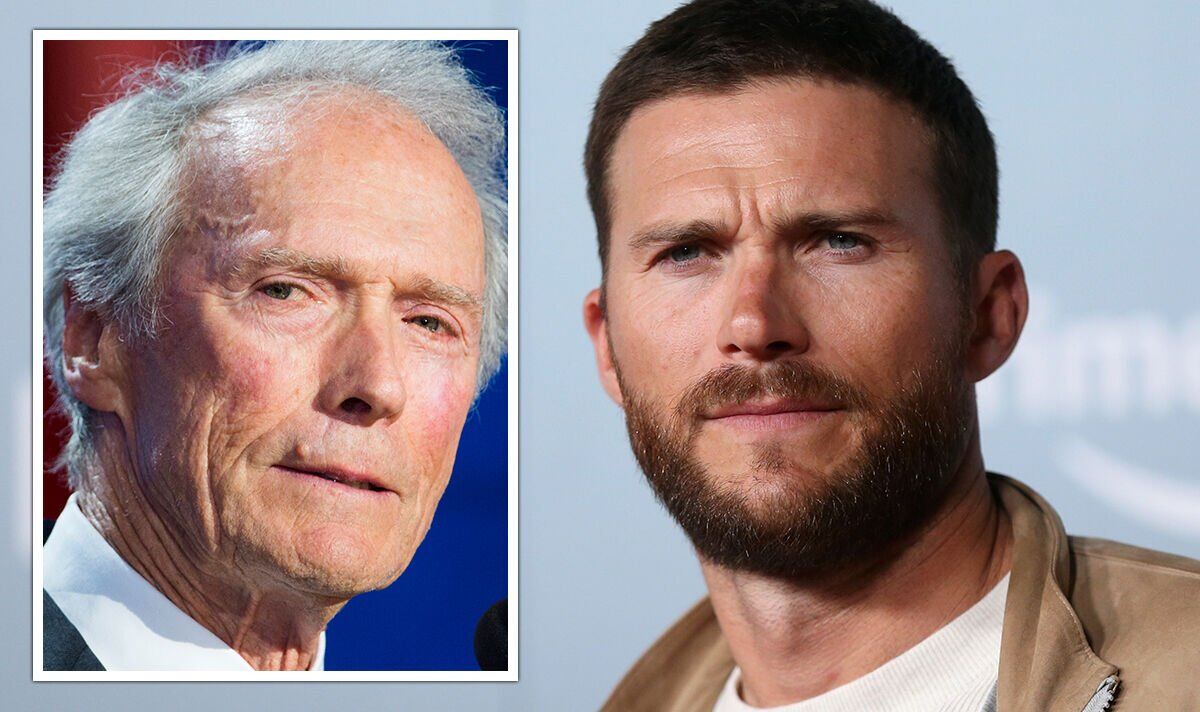 Scott falls somewhat in the middle of his sibling clan, although he is his mother, Jacelyn Reeves’ first child.

Jacelyn was a Hawaiin-based flight attendant in 1985 when Clint was still married to his first wife, Maggie Johnson.

While Clint and Jacelyn never officially got married, they did live together for roughly five years, raising Scott and his younger sister Kathryn.

In 1990 the couple announced their break up when Scott was barely four years old, and the children would stay with Reeves in Hawaii for most of their childhood.

While Scott did not see his father often as a child, it did not mean Clint was not a father-figure.

Talking to Men’s Journal in 2018, Scott asked for respite on his father’s behalf, saying “he was doing two or three movies a year”.