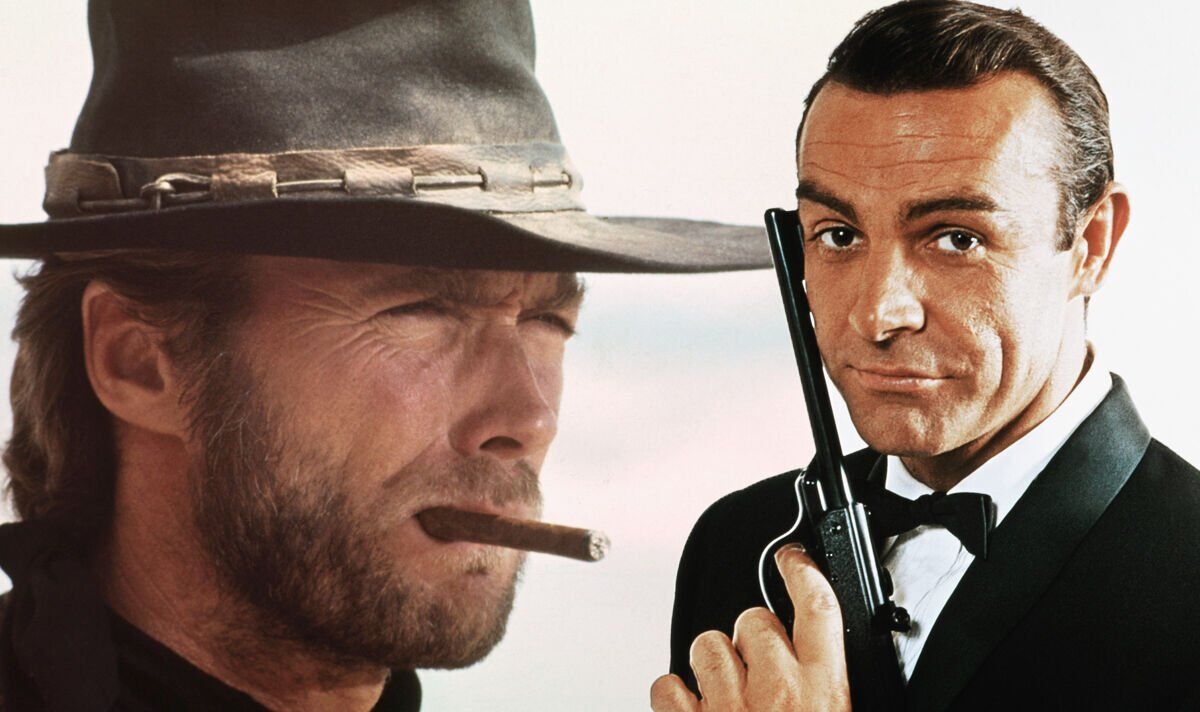 This evening, at 10:05pm on ITV4, Clint Eastwood stars in one of his biggest and best films ever made: Coogan’s Bluff.

But the year before the American Hollywood star released this incredible thriller, he was offered the role of a lifetime after its previous actor decided to step away from the historic movie series.

In 1967 Sean Connery left the role of James Bond (for the first time) after appearing in You Only Live Twice.

The movie was the Scot’s fifth film as 007, but he wanted to call it a day. He agreed to leave the James Bond series on good terms and allowed Bond bosses to look for a replacement.

And the executives thought Eastwood was the best fit for the role. It’s no surprise, considering he had just released a string of high-octane action movies, including Hang ‘Em High, Coogan’s Bluff and Where Eagles Dare.

Eastwood recalled the moment his people approached him with the offer.

The actor’s lawyer also represented the Broccoli family, who owned – and still own – the rights to the 007 movie series.

The powerful movie execs made Eastwood an offer he almost couldn’t refuse. But they didn’t factor in his integrity and loyalty.

The Broccolis were apparently devastated by Eastwood passing on the role of Bond – the biggest cinema role around.

But what could they do? Surely some further negotiations went on behind the scenes that fans are not yet privy to, but they moved on.

Before long, they decided to hire the second-ever James Bond actor: George Lazenby.

However, they would come to rue this decision.

Lazenby only agreed to star in one 007 movie – 1969’s On Her Majesty’s Secret Service – before quitting abruptly.

The exit was so abrupt Connery was forced to make a comeback in the role. In 1971 Connery came out of Bond retirement for Diamonds Are Forever.

After that, Roger Moore took over, where he stayed in the role for 13 years.