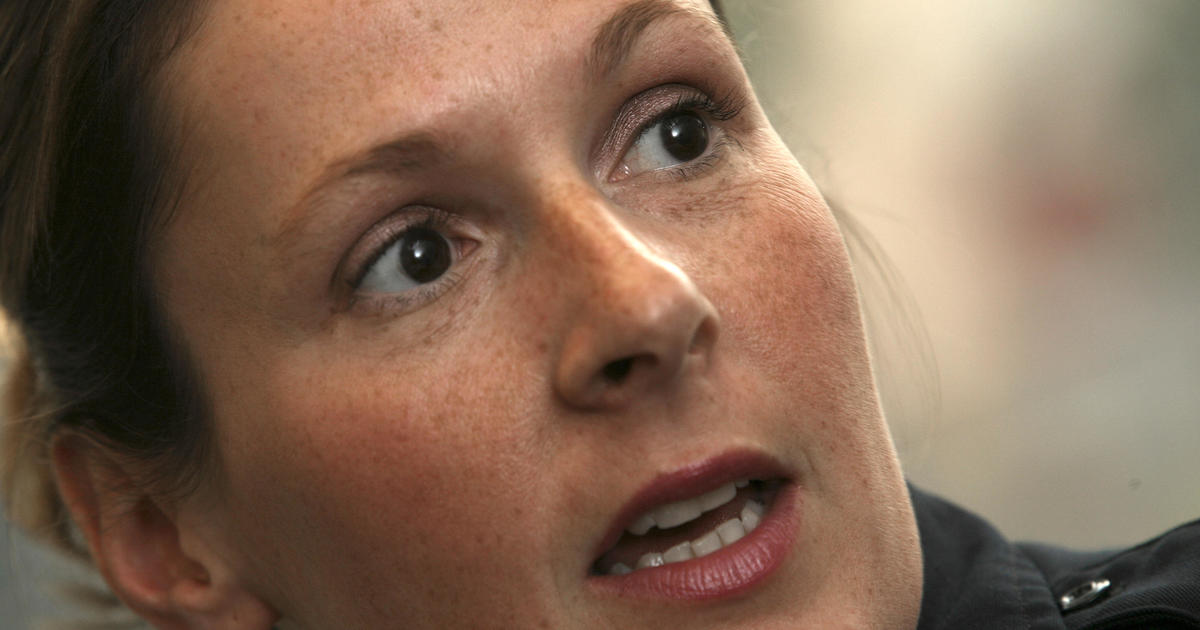 The case of former police officer Kim Potter heads to the jury, after closing arguments concluded Monday. The former Minnesota police officer is charged with first-degree and second-degree manslaughter for fatally shooting Daunte Wright during a traffic stop in Brooklyn Center, a Minneapolis suburb.

Wright, a 20-year-old Black man, fled from police after being pulled over April 11 for having expired license tags and an air freshener hanging from his rearview mirror. Potter, 49, who is White, testified in her own defense Friday that she did not plan to use deadly force that day. She has said she planned to use her Taser.

“She drew a deadly weapon, she aimed it, she pointed it at Daunte Wright’s chest and she fired,” Eldridge said, arguing that her mistake amounted to a crime as she played parts of the bodycam footage.

“It was a tragedy of her own making. And it’s not just a tragedy, it’s manslaughter,” Eldridge continued. “She chose right instead of left. She chose wrong instead of right. She chose her gun and she shot and killed Daunte Wright.”

But the defense argued that Potter should not be held criminally liable.

“Daunte Wright caused his own death, unfortunately,” said attorney Earl Gray in his closing, calling Wright’s action during the traffic stop a “superseding cause” of death.

Gray told jurors that Potter killing Wright was a mistake.

“A mistake is not a crime,” Gray said. “In the walk of life, nobody’s perfect. Everybody makes mistakes. Some of those mistakes are small mistakes, but some of them are very serious.”

Wright’s death made national news as it occurred during the trial of Derek Chauvin, a White former officer who killed George Floyd, a Black man. That incident, coupled with Wright’s shooting and other high-profile police-involved deaths, fueled nationwide protests. The case now goes to the jury, who will be sequestered as they deliberate.