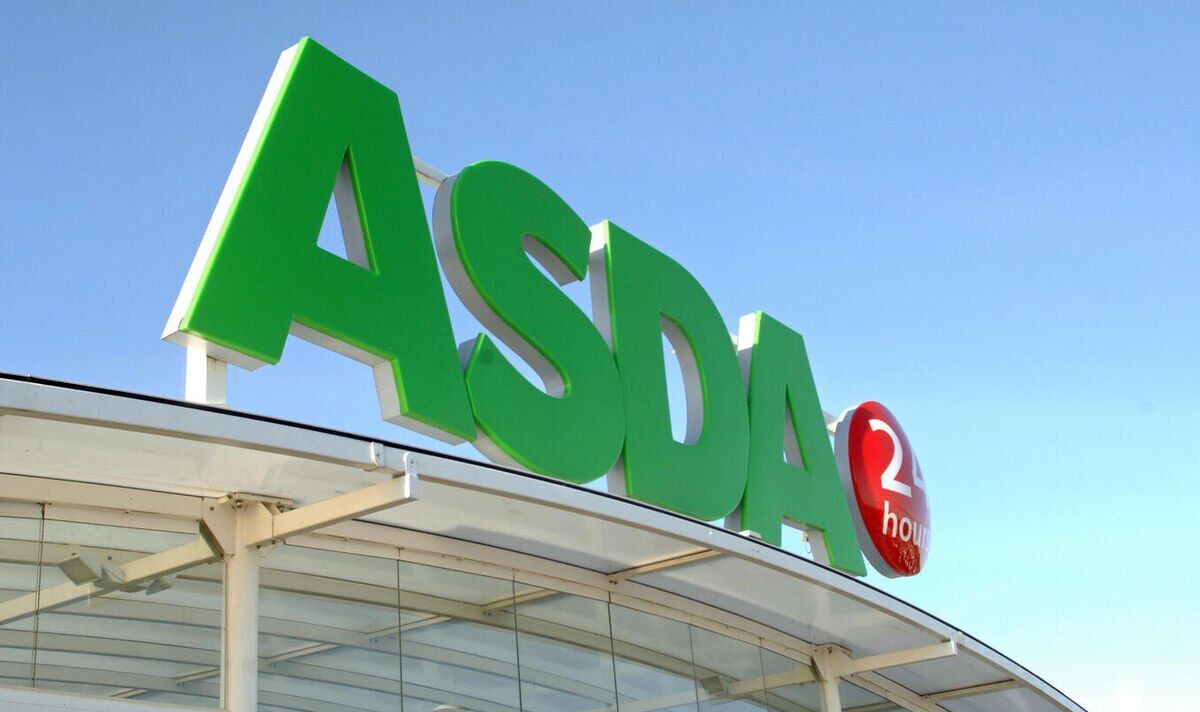 The sale will see five percent of Co-op’s entire retail estate – including 129 petrol stations and three development sites – handed over to Asda, which already runs 323 UK petrol stations. Co-op, known for its supermarket chains and funeral care operations, said offloading its petrol forecourts will allow it to focus on its convenience business as well as raising important cash.

Co-op’s newly-appointed chief executive, Shirine Khoury-Haq, said: “Today’s sale will help us to reduce our net debt and improve our financial position, giving us more of a buffer to ride out the current economic waves.”

“If we have learned anything over the past couple of years, it is that we can’t predict much in terms of what is coming next. We are incredibly optimistic about the future of the business, but we do need to look prudently at the external environment.”

Ms Khoury-Haq added that the money raised will go towards investing in the group’s existing shops and employees, as well as its life services and funeral care operations.

The move will also help Co-op to expand its retail estate with new convenience stores across the UK, the chain said.

The Co-op has offloaded a number of its divisions over the past decade, including its chain of pharmacies and travel shops.

But Ms Khoury-Haq – who was last week appointed as the Co-op Group’s first female boss – said there are no plans to sell any more of the group’s assets, beyond keeping an eye on a handful of its underperforming stores.

The deal comes after the Co-op announced last month that it would cut around 400 head office jobs in the face of tough trading conditions.

For Asda, the move is part of its plans to become the UK’s second-largest supermarket and to move further into the country’s convenience store market.

Asda will pay £438million in cash and take on around £162million of lease liabilities as part of the deal, with the final amount set to be confirmed on completion due in the final quarter of this year.