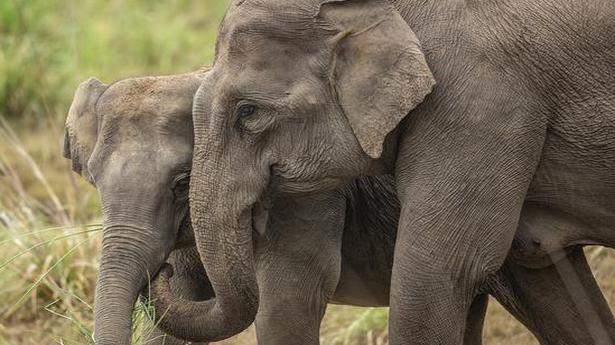 A majestic tusker blows dust over himself as he walks head-on towards the photographer. This image clicked by Sitara Karthikeyan at Corbett National Park in Uttarakhand is the winner in the Youth category at Asia’s coveted Nature in Focus Photography Awards.

It earned her the ‘Young Photographer Award’ at the competition, which puts the spotlight on passionate young talent.

“I am excited with this recognition as this is my last attempt in the under-17 category,” says Coimbatore-based Sitara, who is a Class XII student, explaining why the photographic event is important. “It gets over 10,000 entries from photographers from around the world in various categories.” She goes on to describe the experience of taking the award-winning photograph: “When this elephant showed up during our jungle safari, I clicked the image to tell the story of its behaviour. Elephants dust bathe to keep their skin healthy and keep parasites at bay. It also cools down their bodies. I converted the image to a black-and-white one to make the detailing stand out.”

Elephant with her calf

Sitara’s photograph of a mother elephant interacting with her calf in a friendly duel won the highly honoured (Youth category) award at Nature’s Best Photography Asia conducted in Japan by the Smithsonian Museum of Natural History, Washington.The event receives as many as 40,000 entries from Asian countries. “It was fascinating to observe the elephant with her calf — the calf was playful, the mother was protective of her. I waited for over an hour to capture that emotion,” says Sitara. Both awards were announced in the first week of September. 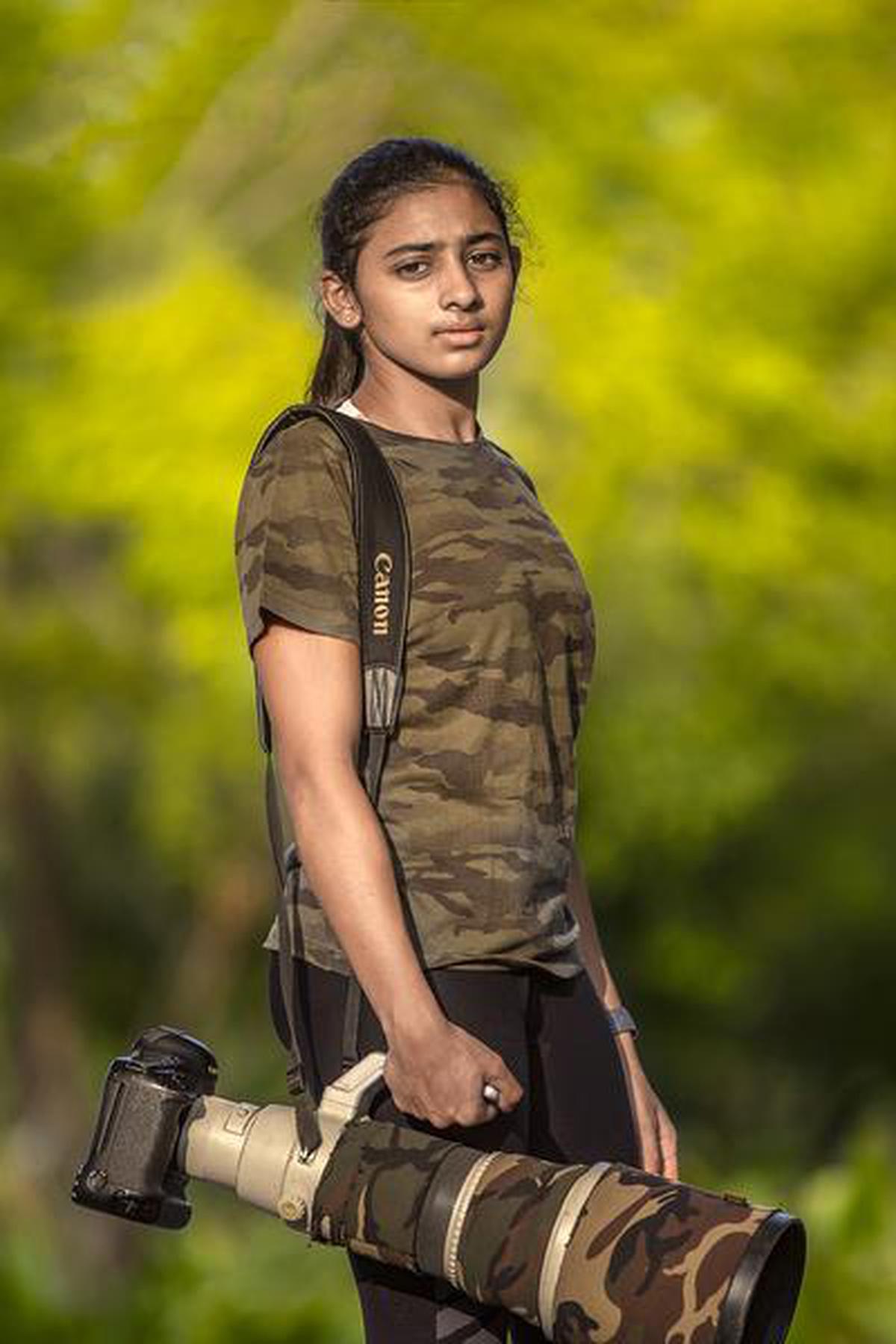 For Sitara, who has been into wildlife photography since she was nine, it is all about appreciating Nature and being aware of conservation. “Anyone who wants to get into Nature photography should start off with trekking to a forest,” she says, adding that she never carries plastic to the forest. “My outings in the wild have taught me lessons on animal behaviour, patience, and to be responsible.”

A letter from the Editor

Your support for our journalism is invaluable. It’s a support for truth and fairness in journalism. It has helped us keep apace with events and happenings.

The Hindu has always stood for journalism that is in the public interest. At this difficult time, it becomes even more important that we have access to information that has a bearing on our health and well-being, our lives, and livelihoods. As a subscriber, you are not only a beneficiary of our work but also its enabler.

We also reiterate here the promise that our team of reporters, copy editors, fact-checkers, designers, and photographers will deliver quality journalism that stays away from vested interest and political propaganda.